What the hell is going on in Destiny 2? Is a question I ask myself pretty much every time I jump back into Bungie's space-wizard adventure. So much has happened since I last played full-time, and worse, so much is locked to the annals of history - seasonal content that'll never return to Destiny 2. But that impermanence may be about to end. To stop folks missing out in future, Destiny this week announced plans to keep seasonal events around year-round once Year 4 rolls around this autumn.

Destiny 2's seasonal model was a great way to make things feel more alive. Time was, you'd beat the main story or expansion, and the world would sit static - forcing you to mill around until the next big update. But while meant to create a sense of the world evolving over time, Bungie's Luke Smith admitted that Destiny 2's seasons had started creating too much FOMO - widespread disappointment from players who felt cheated out of "ephemeral private activities and rewards that go away".

In this week's This Week At Bungie, the devs announced their plans to fix that FOMO. Beginning with Season 12 this autumn, seasonal activities will, by and large, be available to revisit through the entire year, hoping to create meaningful ways to experience Destiny's story without having to be logged on all the damn time. 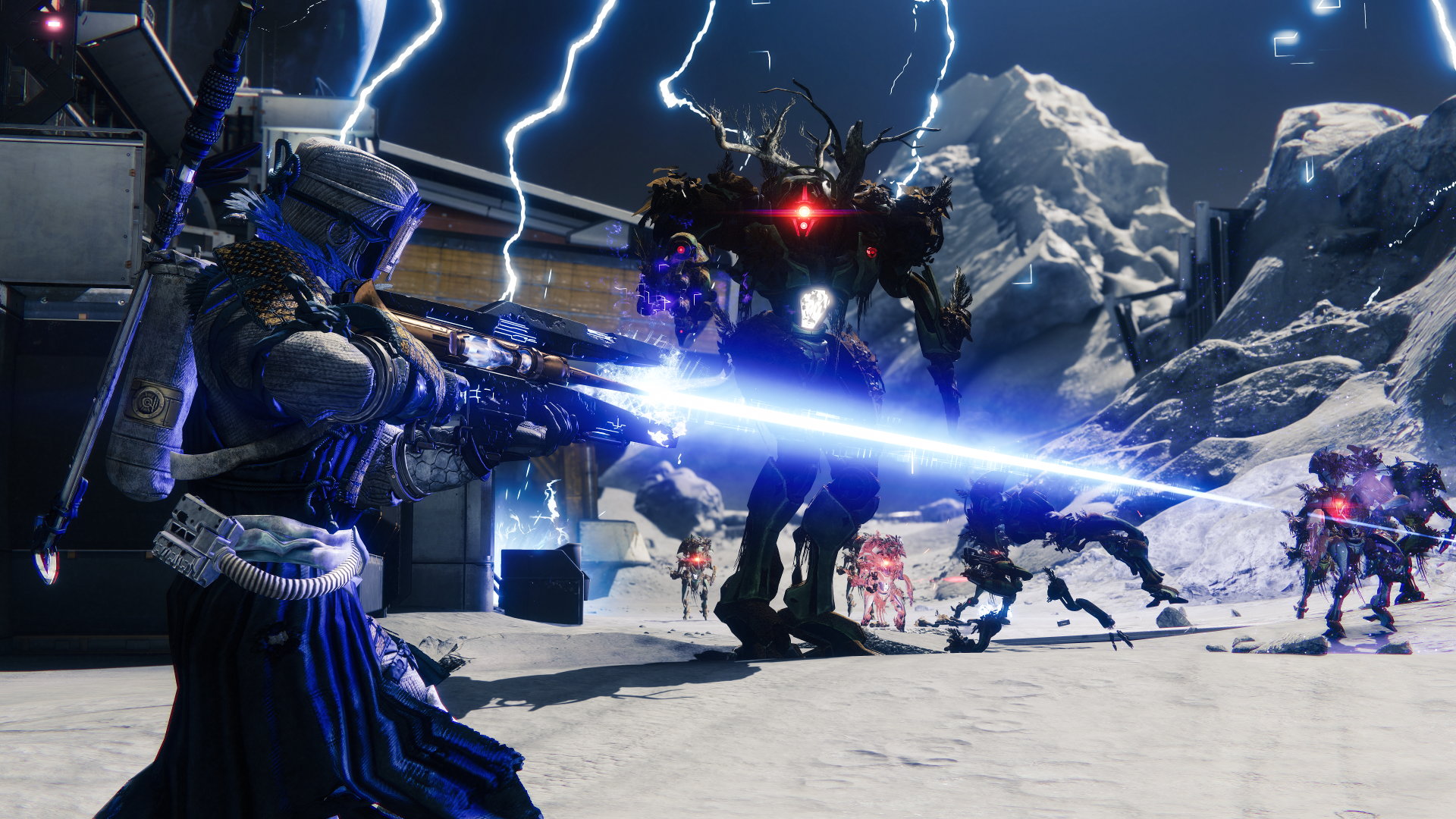 Using Season of Dawn as an example, quests like Saving Saint-14 and Exotic-specific missions would no longer be removed at the end of the season. To save from clutter, event resources and activities that rely heavily on them will be shuttered - think Dawn's Obelisk activities and the Fractaline currency. Ideally, what this means is that you're always going to have access to Destiny 2's story beats, without being utterly swamped in event-specific items and coinage.

"In Year 4, we are going to build a better interconnected narrative and, more importantly, let players be a part of that narrative no matter when they enter the current year. This means if you start playing in March 2021, you could go back and experience the Season 12 and Season 13 narrative content. We want our stories to feel more cohesive, flow with meaningful momentum Season over Season, and lead to an exciting climax each year."

Elsewhere in the post, Bungie admit that the whole bounty situation might've gotten a little outta hand. Design lead Tyson Green notes that, as the go-to activity for limited events, they're becoming viewed as "mandatory chores" by players, rather than the optional XP boost they're supposedly intended for. The team have a few thoughts on how to smooth these out, adjusting the role bounties play in future events and replacing weeklies with account-wide, "non-expiring" objectives.

Unfortunately, these changes won't affect the current Guardian Games event, with what should be an exhilarating month of sci-fi spacelympics made all too bland by focussing its activities on bounties.

"No part will 'test your skills' or let you 'prove that your class reigns supreme' by demonstrating your prowess," lamented resident Destiny buff Alice O. "It's a grinding contest. Destiny already puts too many rewards behind bounties rather than activities, nudging us to spend time travelling around to gather bounties we'll need to play in specific ways to complete. Checklists are not fun."

Maybe Titans find them fun, at least. Apparently, those beefy space knights are currently wrecking shop in the Guardian Games.