Epic Games are getting serious about going head-to-head with Valve with their store, and have the war-chest to prove it. They've just announced a slew of exclusives, including Obsidian's highly anticipated The Outer Worlds, and Remedy's upcoming horror shooter Control. Frogwares's cthulhoid detective mystery The Sinking City will be making its debut on the upstart storefront too. This is on top of Epic's surprise announcement that Quantic Dream's formerly PlayStation-exclusive library is coming to PC via their store. See the list of announced exclusives below.

Some of the announced games we've known about for a while. Phoenix Point from Snapshot Games made waves the other week, and Hyper Light Drifter follow-up Solar Ash Kingdom by Heart Machine was confirmed when the game was announced. Wizardly battle royale Spellbreak by Proletariat Inc and the Monster Hunter-esque Dauntless from Phoenix Labs are also known quantities. There are some small surprises in there too, like the formerly PSVR-exclusive Trover Saves The Universe (from Rick & Morty folks Squanch Games) is making the hop to PC via Epic.

The new announcements here today are booze-soaked underworld adventure Afterparty from Night School Studios. Control by Remedy feels like a big catch, although I'm still unsure whether it's stylish, warping world will translate to exciting combat. Capitalist sci-fi RTS Industries Of Titan from Brace Yourself Games is also now Epic-bound, and still has a fantastic title. Music-themed block puzzler Kine from Chump Squad is confirmed, as is prehistoric survival adventure Ancestors: The Humankind Odyssey from Panache Digital. The Cycle, Yager's upcoming first-person competitive quest 'em up is also on Epic's list.

The Outer Worlds feels like the biggest announcement here. After Fallout 76's messy launch, a lot of people have high hopes for Obsidian's next, which bears a striking resemblance to Fallout: New Vegas, at least in terms of its systems and dialogue. Its retro-futuristic space frontier setting seems like it has a lot of potential, too. Interestingly, the similarly-themed Journey To The Savage Planet from Typhoon Studios is going Epic too. The Sinking City feels like a decent mid-size score for Epic as well. Frogwares had recently delayed the game a bit, but its latest trailer detailing how players will piece together clues and close in on suspects made for an interesting watch. 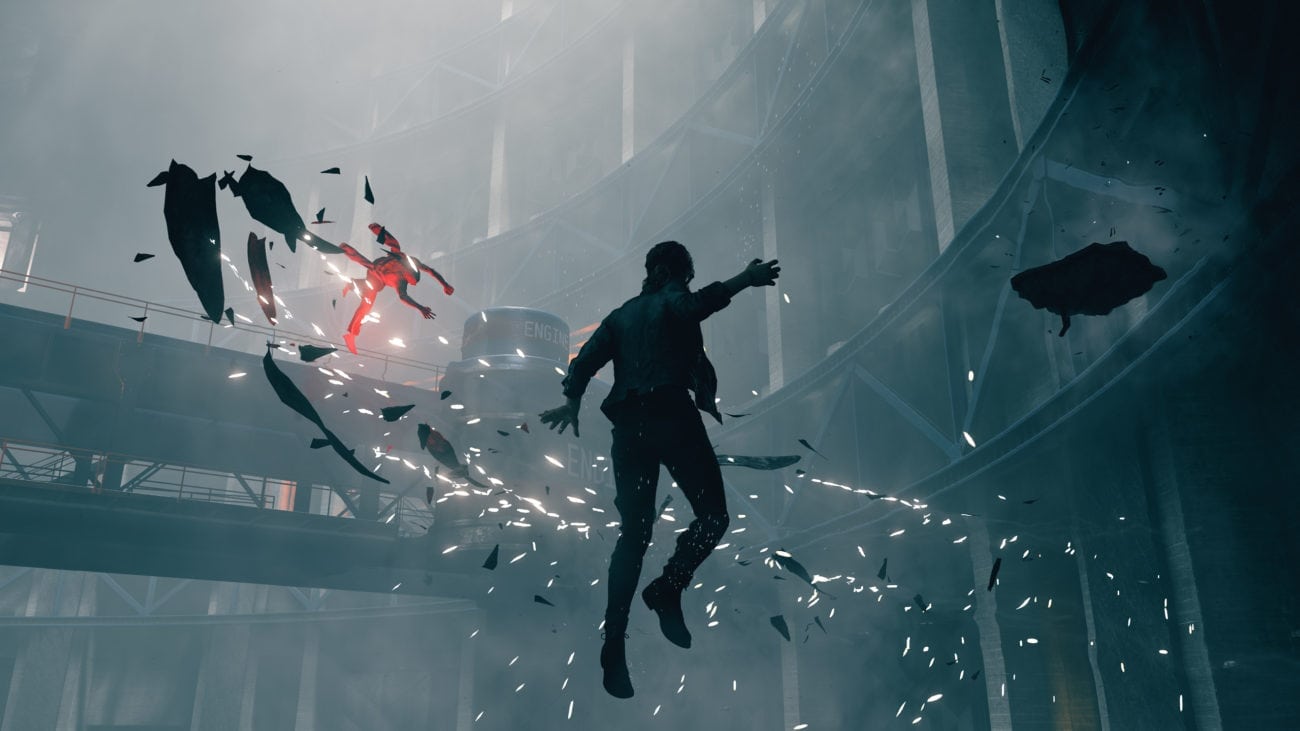 Along with these exclusives, Epic also announced a partnership with the Humble Store. Developers will be able to sell Epic Store keys via Humble, and Epic won't receive any revenue share from those sales. I'm curious to see if any more retail partners are announced, but this does at least open the door to Humble offering their own set of discounts. Whatever your feelings on the Epic Store, it seems like it's here to stay and is set to make a major impact on the PC games scene over the next year. Possibly the biggest shake-up since Valve launched Steam. You can see their official GDC 2019 announcements here.