The wacky Pick URF mode returns to League Of Legends tonight for another few weeks, once again turbocharging wizards' abilities for intense MOBA murders. It's pretty popular. Today's also the start of Pulsefire 2020, a timecop-themed event with missions, cosmetic rewards, new paid skins, and a messy blast of other loot.

Ultra Rapid Fire mode cuts casting costs from abilities, greatly reduces cooldowns, gives more gold, puts cannons in your base to fire yourself out far, and generally leads to intense ability-spamming murder. It has been weird for League. It started as an April Fool's gag in 2010, it was so popular Riot kept bringing it back, but it became too popular and caused actual problems for the game.

"In [North America], for example, whenever we ran URF we'd usually see over twice as many longtime players leave the game compared to what we would've normally expected," Riot said in 2017. "In other words, some people binged on URF, and then suddenly stopped playing League. And the size of the dropoff indicates that it's not just people coming back for URF and then leaving afterwards. Despite spending a lot of time investigating the reasons, we aren't actually sure whether URF causes some sort of 'hangover' effect or if it makes regular games feel slow by comparison—maybe it's because URF feels like playing League with cheats turned on."

It's often been seen as All Random URF, where the game randomly assigns a wizard for you to play. This here is Pick URF, where people have a say and will doubtless flock towards the best wizards. Trying to keep things in line, Riot have nerfed and buffed a load of wizards for URF's return. As if URF can be balanced? See the patch 10.10 notes for full details of those changes. 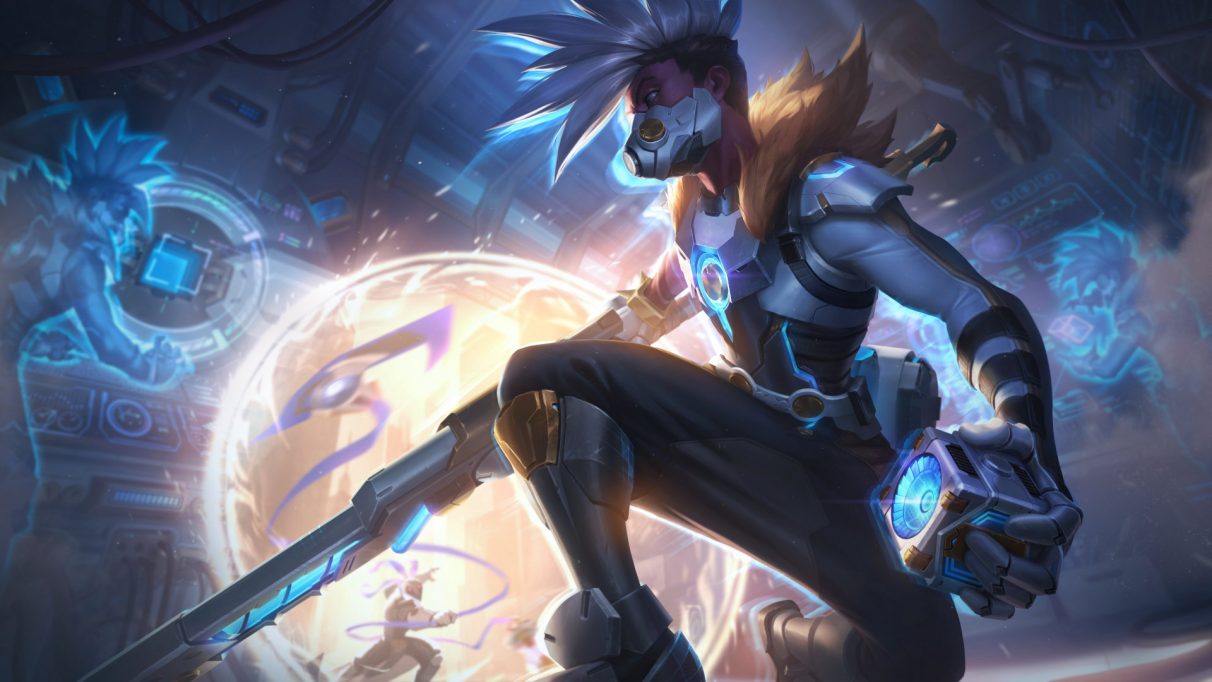 Then there's Pulsefire 2020. This event is built around the latest batch of Pulsefire skins, which have some sort of dystopian future cyborg timecop theme. Sure. The Pulsefire Lucian, Ekko, Fiora, and Pantheon skins will cost 1350 RP (£9) each, though loads of Pulsefire cosmetic bits and crafting materials can be bought with tokens earned in the event.

Riot are also selling a Pulsefire Pass where you can earn extra tokens and points and essences and emotes and bits. Look, it's messy, so I'll point you to their big event page.