The Shanghai Dragons are still yet to win an Overwatch League game.

In response to some fan’s concerns about this record, their manager, Yang Van, released a statement on the subject – but it ended up being less than reassuring. He explained that the Dragons "have the most intensive training scheme among all the teams... Our daily schedule starts at 10:30am as we leave for training facilities and return to our houses around 10:30 to 11:00pm, with a possible training extension to 12:00am; we train six days a week with one day off."

To get the obvious out of the way: it’s not working. What's worse, the overwork is likely hurting - just as it's hurting other Overwatch League teams.

The Dragons' long days add up to at least 72 hours per week. It does include break and meal times, according to their off-tank Geguri, but doesn’t let up much even in the mid-season, when the team rested for only four of the ten days’ break. 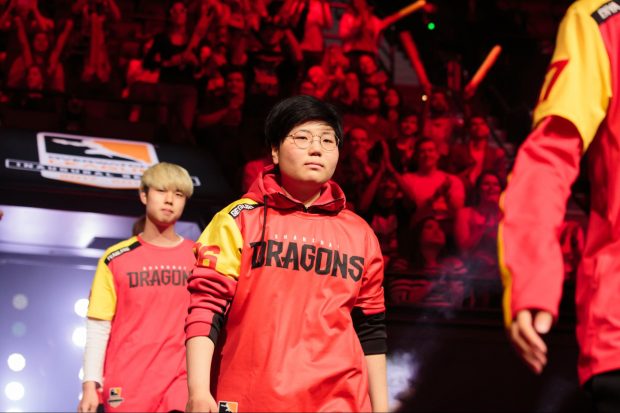 Though the team looks much improved since gaining new members before Stage Three, they continue to struggle overall. And Stage Four has added another wrench into the equation: the inclusion of newest hero Brigitte has made their favoured team composition much less effective.

Other teams have been adapting to this change with varying levels of success, but it’s clear that Shanghai is having a difficult time doing so. Part of the problem lies with the ongoing language barrier between the Chinese and Korean players. Fans and analysts alike have questioned, for example, why Geguri doesn’t play Zarya more often, a hero she was well known for before the League began and who is more suited to the current meta. In response, she explained "with Zarya you need to assess the situation and communicating that is hard."

Cross-lingual understanding is something that the Dragons can practice (though it’s not clear whether these language lessons, beyond in-game call outs, are included in their long practice times). So is mechanical skill, strategy, and so forth. No one is saying that the team can’t improve, but their current schedule is very likely doing more harm than good. 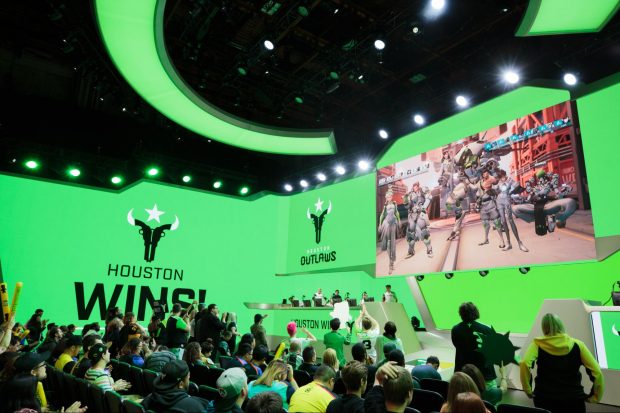 It’s clear that the rigour of the League is already having a serious impact on many of its players across a range of teams, despite having only been running for a few months. Several competitors have reported injuries, including the Dragons’ DPS player Ado. A few have also talked about mental health issues. The New York Excelsior’s Pine told fans that he missed games in Stage Two because he was "depressed due to a sudden increase in stress and panic disorder." Taimou of Dallas Fuel was hospitalised and told by nurses he was probably experiencing the effects of extreme stress. Effect, from the same team, is currently on break in Korea after describing his severe anxiety on Twitter.

There hasn’t yet been much research into exactly how much practice makes perfect when it comes to esports, but we do know that too much can have serious negative effects. Professionals from other games are now beginning to speak out against overwork in the industry, like League of Legends player Rekkles. He told the British Esports Association, "in the beginning of my career, I didn’t value [downtime] at all. I just thought if I played 16 hours every day for a whole year, I’d be the best player. But I think these days that’s one of the worst things you can do." 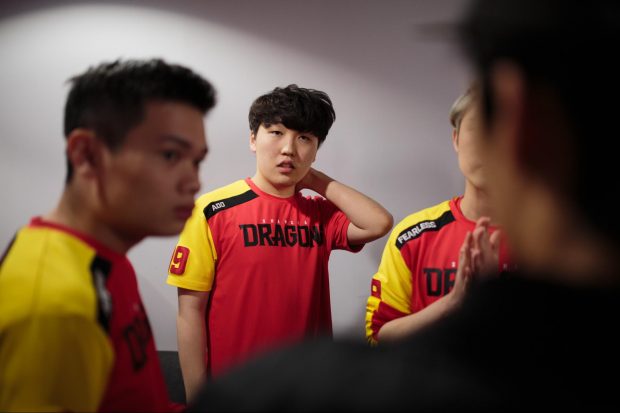 This attitude is slowly making its way into the Overwatch League, too. The Houston Outlaws, who have been looking extremely strong recently, took a break in the mid-stage, and in an onstage interview DPS player Jake credited the rest as necessary for a "mental reset."

Doctors also stress the importance of time off. Dr. Levi Harrison, a Los Angeles based hand surgeon, says that esports professionals are his second biggest client base after MMA fighters, and that breaks are key. "If you don’t rest, the body doesn’t have a chance to heal itself…the body doesn’t like [non-stop gaming], and there’s a price." 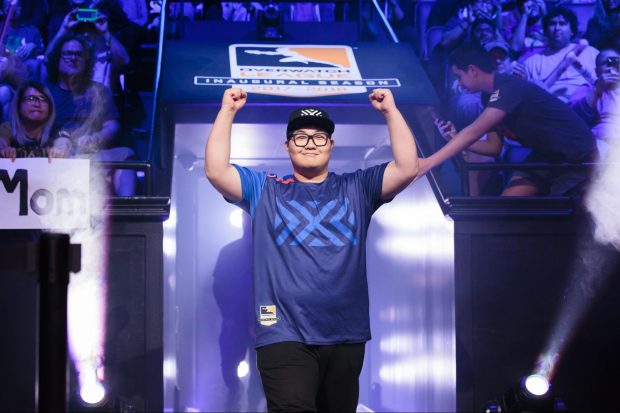 Esports might not seem as strenuous as the work of other athletes, but a study from the German Sports University suggests that some aspects are comparable. Players’ heart rates can reach 180 beats per minute, and they produce the same amount of the stress hormone cortisol as a race-car driver. And yet these researchers found that, unlike other athletes, esports players aren’t taking steps to dealing with that strain. "What isn't happening is cycling the stress, in other words, building in breaks after periods of strain so that the athlete can recover and overcome fatigue during competition," stated Professor Ingo Froböse.

Besides, athletes or not, there’s plenty of evidence that working for more than 40 hours per week is inherently counterproductive. This is something that has been studied across careers for a century, but is often discussed in the games industry itself. In a statement to the International Game Developers’ Association regarding crunch Evan Robinson summarised: "Productivity drops immediately upon starting overtime and continues to drop until, at approximately eight 60-hour weeks, the total work done is the same as what would have been done in eight 40-hour weeks." This kind of overwork also often leads to less sleep, which can impair a person as much as drunkenness can. Not ideal for players whose skill is built in part on their reaction time. 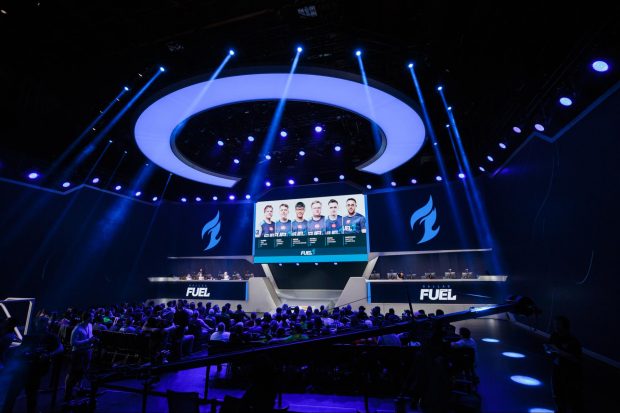 It does seem that some esports organisations are beginning to appreciate the balance needed by their players. The aforementioned Dallas Fuel has been taking steps including allowing players to visit home in the mid-season, and seeing a dedicated sports psychologist. Elsewhere, teams are beginning to spring up that put the wellbeing of their players front and centre, like the Heroes of the Storm team FemmeFerocity, whose core values include "mental health should be framed as the competitive advantage it is."

Let’s just hope that the Shanghai Dragons will get on board with this necessary shift before they begin to lose more than just their games.