League Of Legends developers Riot Games have this week agreed to settle one of the class action lawsuits levied against them, paying up to the women who sued them for gender discrimination. Hooray for those women getting what they consider to be a fair settlement; may it be all that they deserve. Boo to…well, where do we begin.

The greatest admission of failure that Riot could summon up in their post about the settlement was that “some Rioters have had experiences that did not live up to our values or culture.” According to a report written by Cecilia D’Anastasio in July of last year, those experiences include things like sexist promotion practices, email threads imagining having sex with female colleagues, and a general “bro culture.”

This phrase was apparently used independently by multiple of her sources and is clearly backed up throughout her 8000-word exposé. Riot say, nah, that’s not true. “After extensively reviewing these issues, we can confidently state that gender discrimination (in pay or promotion), sexual harassment, and retaliation are not systemic issues at Riot,” they claim, apparently so confident that this sentence doesn’t need any kind of explanatory or evidentiary follow up.

Here’s mine: chief operating officer Scott Gelb, who was suspended without pay for two months late last year after an internal investigation into alleged behaviour including genital touching and farting on colleagues’ faces, seemingly remains with the company.

Or, if these systemic issues are non-existent, why do their own “diversity and culture” documents promise (vaguely) to “drive behavioural shifts,” and “hold leaders accountable”? Why say you'll “evaluate and update all of our current systems and processes, from hiring to Denewb to performance management to job architecture and beyond,” unless those systems had problems?

“We’ve encountered considerable fatigue among Rioters,” the company continues in yesterday's statement, “who have been drained by constant engagement with the internal and external dialogues emerging from these lawsuits and recurring media cycles.” Dialogue about sexism and harassment is indeed tiring, but throwing this in here does rather make it sound like Riot are saying everything would be better if we just stopped talking about the problems, which, no. 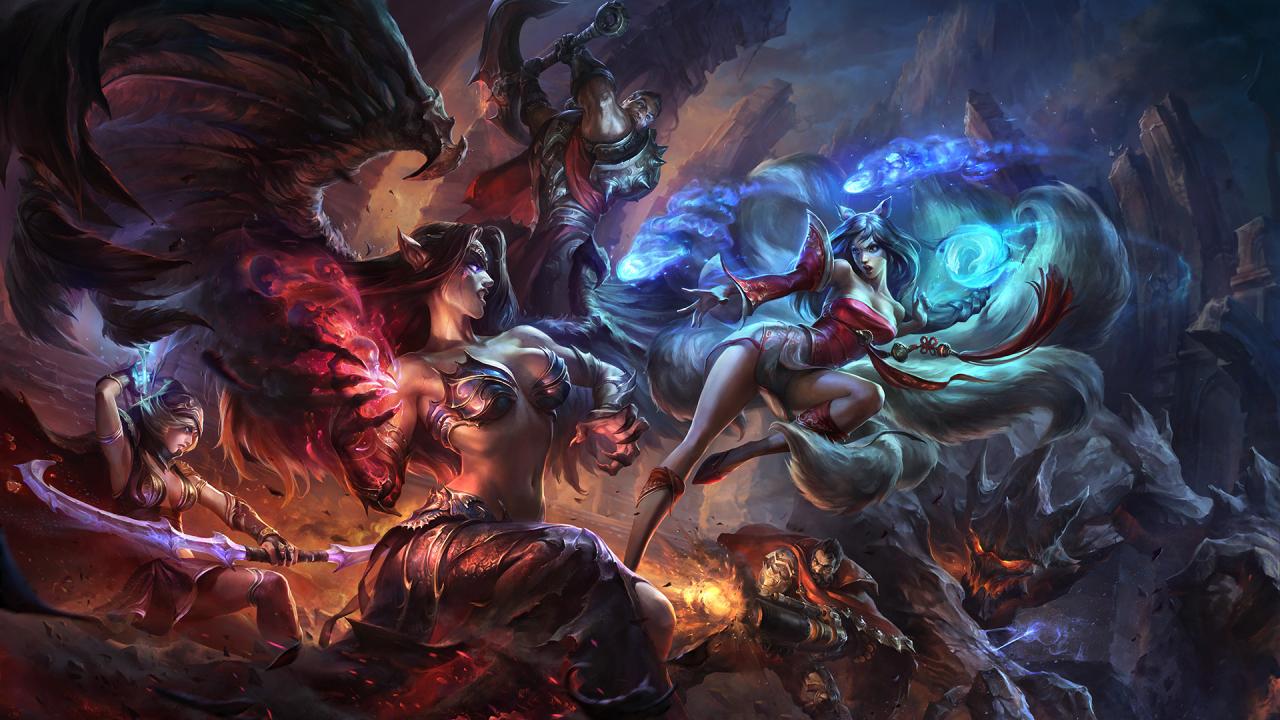 The company insist that they are settling rather than continuing litigation as a good faith statement to show “that we’re prepared to go over and above in order to move forward.” They are presumably referring to the fact that they had previously tried to prevent this lawsuit by forcing employees to resort to arbitration only. They changed that policy (for new employees only) after a mass walkout last year. That they have deigned to accept this lawsuit as valid and settleable only reflects well on the labour organisers that helped force this change, not Riot management.

Riot don’t mention whether or not this is a better financial and PR outcome for them than going through the cost and time and press of court battles, and if so, whether that was also a motivation. So I shan’t either.

Those who organised the walkout are pleased, at least. In a statement posted to Twitter, they wrote that “settling this class action is a victory for women in games. We believe that this and Riot’s policy changes help continue the progress toward equity that we’ve made over the past year.”

“The fight is far from over,” they do caution. “Making Riot – and the entire industry – more inclusive is an ongoing process.”

On this, Riot seem to agree. They do not, however, seem interested in accelerating that process at all. “Last August, we announced our First Steps Forward, and those steps continue today,” they say. Call me optimistic, but I’d maybe hope a year was long enough to move past “first steps.”