I'm not sure if Valve's latest promotional wotsit on Steam knows whether it's coming or going. On one hand, it's nice that the Spring Cleaning Event (running until Monday, 28th May) is nudging players into trying out games they may have bought in sales and never touched, but pairing that with nine simultaneous free weekend events does somewhat undermine the message.

Ah well, it's an excuse to play videogames all weekend. Can't grumble about that. Plus, there's an actual free game giveaway running - take a peek within. Oh, and yesterday's big Steam giveaway is still live until tomorrow, so try that too. Oh dear, there's just too many games.

Just to make it clear up front, there's no goodies to be earned or free games to be claimed by participating in this silliness. It's a Just For Fun thing, unless you're one of those folks that really likes collecting trophy stickers to put on your Steam account page. There's little awards for returning to forgotten games, for playing something you've never tried before, for playing games recommended by friends and so on. 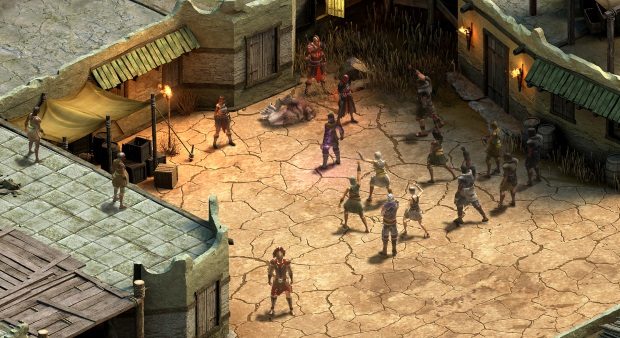 Running alongside this is a big bundle of free weekends, featuring something for everyone, give or take. The games up for grabs (although not to keep) are:

Most of the games featured in the free weekend are heavily discounted too, although at the time of writing, Castle Crashers is still going for full price. And yes, I did mean it when I said it's overrated. You should totally play Fight 'N Rage instead. 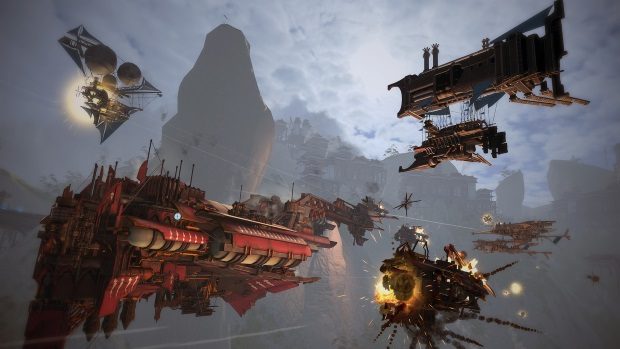 Oddly timed, but there is one actual Steam giveaway running alongside the Spring Cleaning event too. Cooperative sky-ship crew sim Guns of Icarus Alliance is completely free to grab today, and should be available through until Tuesday. Tag it on Steam, keep it forever, you know the drill. It's a pretty neat game, and supports pure co-op unlike its PvP predecessor. If you've got a circle of buddies to bring with you (and no reason for them to say no - it's free), it's grand but it's not really geared towards more solitary gaming types like myself.

So, what are YOU lot playing this weekend? I've always wanted to ask that - it's normally Alice's domain. And now I feel like I've gone too far...