This week, The Witcher 3 let us take PC saves to Nintendo Switch, No Man's Sky added living spaceships, and Wolcen looted some fixes. Read on for more of the week’s PC gaming patches in The Weekly Updates Update.

The Witcher 3 on Switch can now play PC saves

Continue Geralt's adventures on the go! Or on the pot.

Fly around space in a lump of glistening meat. Great fun. What a lark. New mysterious objects are drifting around space now too, like a big ol' skull. 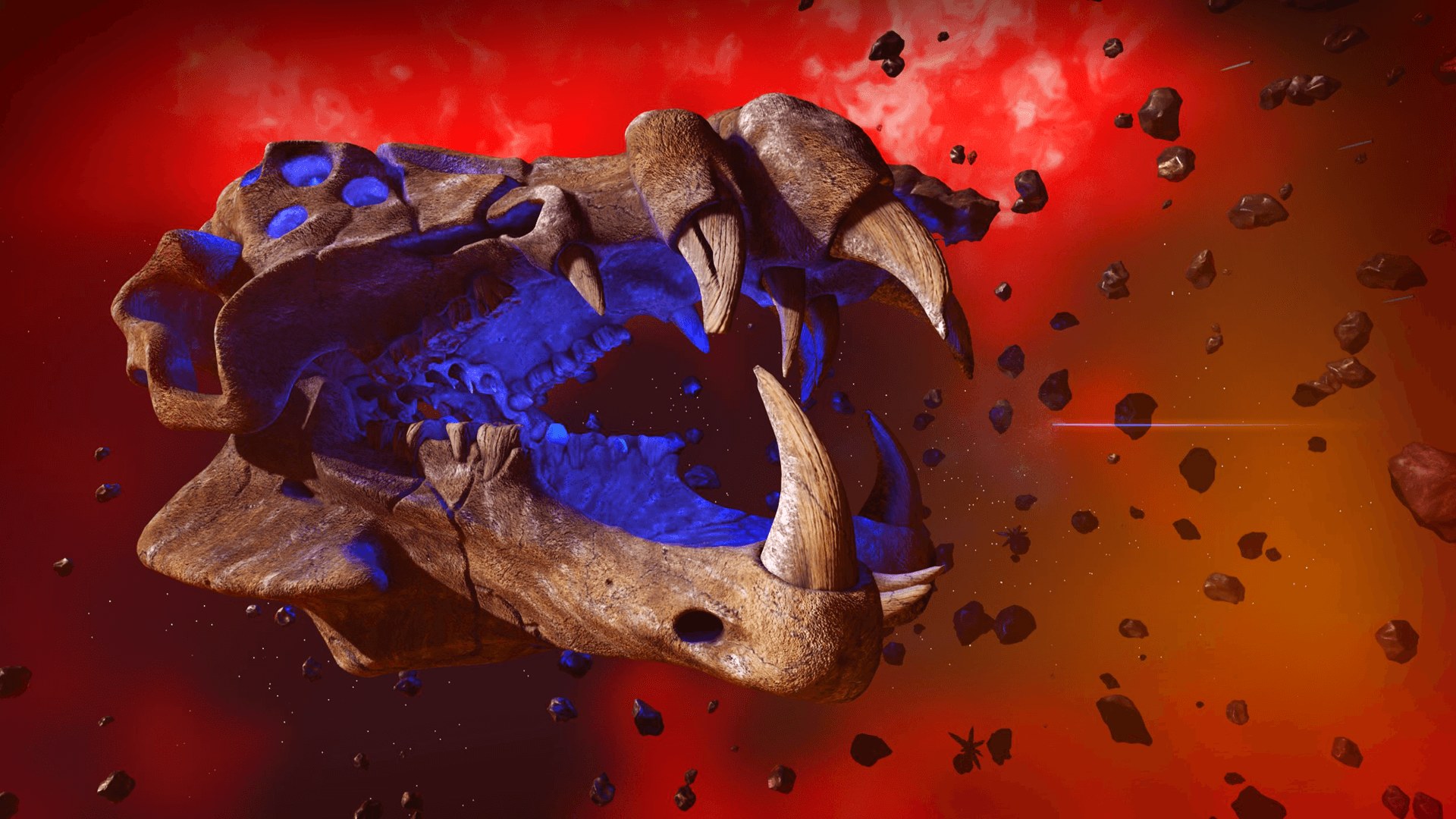 Chapter 2 Season 2 has started, bringing a load of sneaky spy shenanigans including NPC bases to break into and rob.

It's been a rocky launch for the action-RPG. 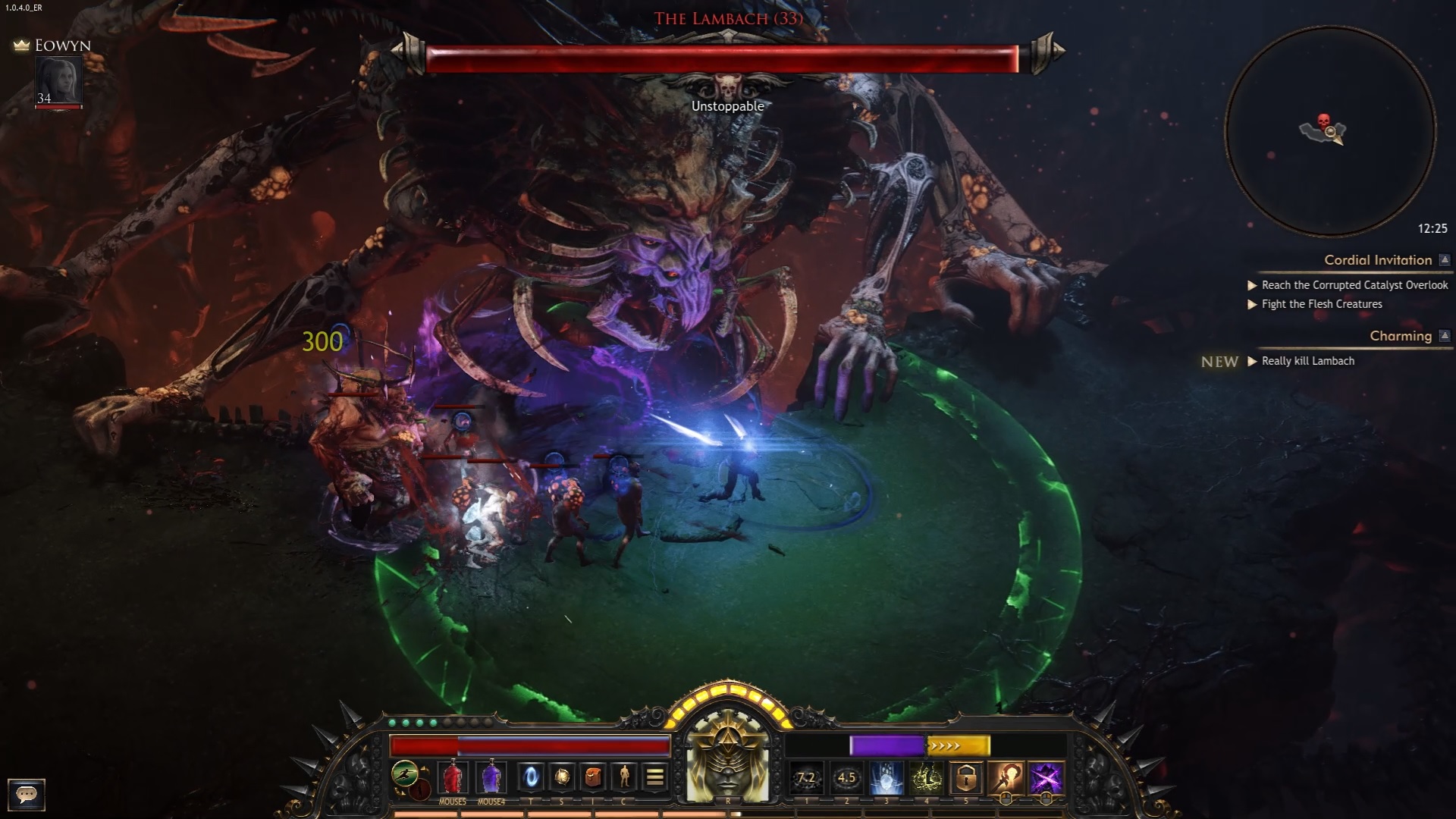 Pay to get in and you'll be able to catch a rotating weekly selection of pocket monsters. 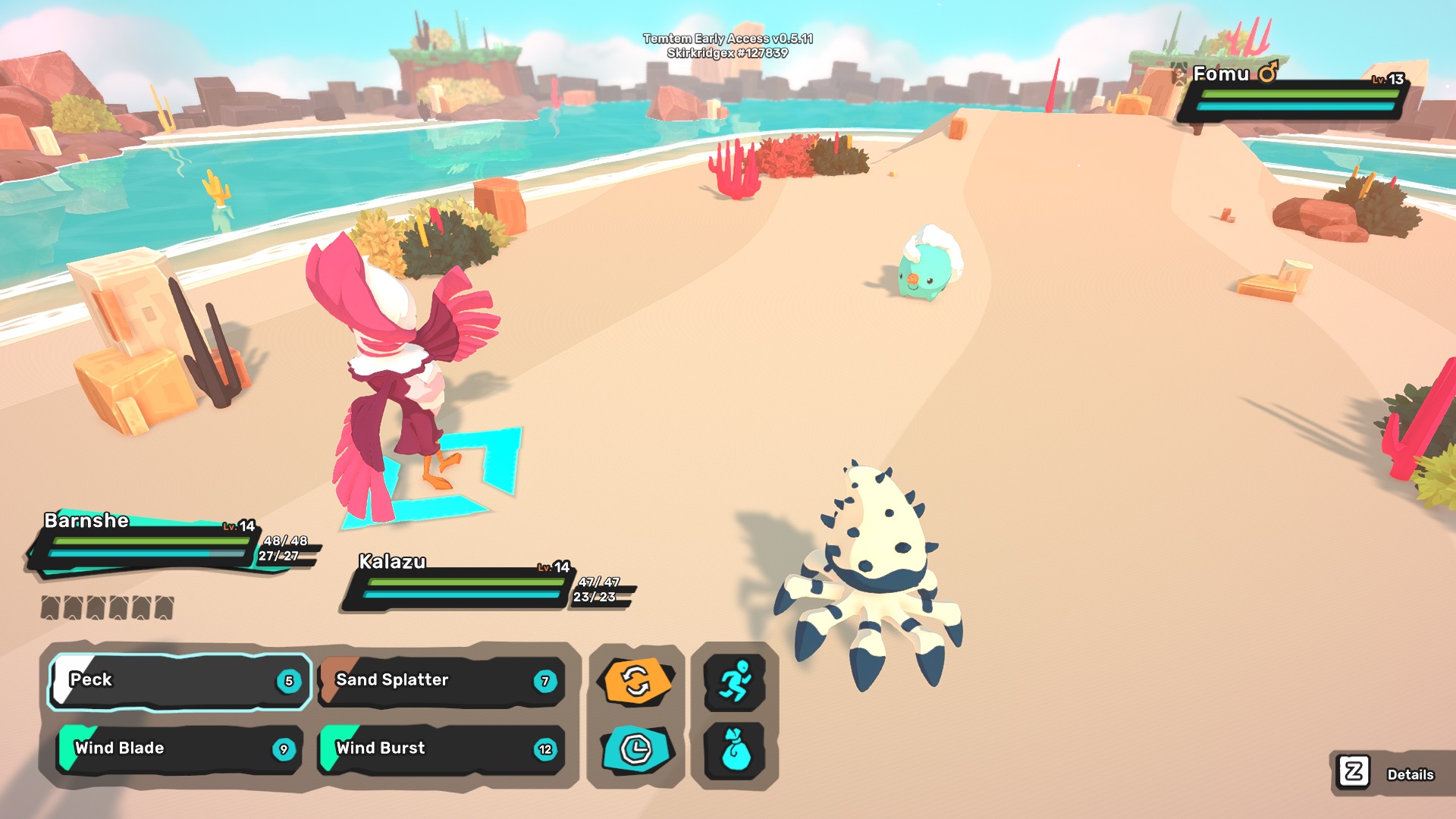 The latest early access update has brought mysterious new places to explore, Aurora Borealis to behold, and a Trivalve friend to pet. 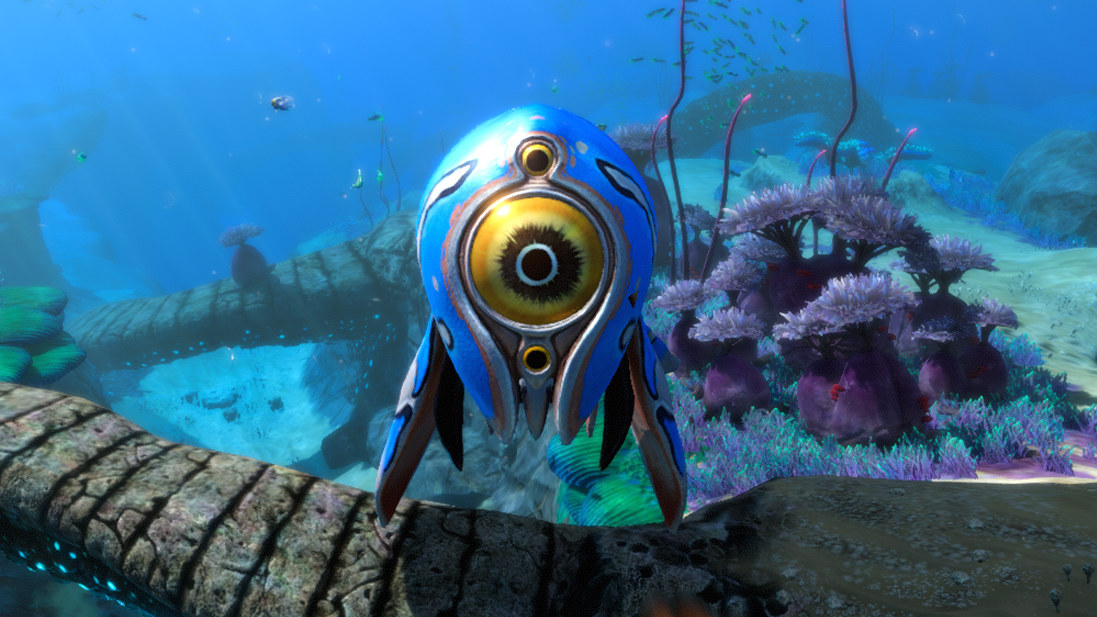 Sea Of Thieves added angry treasure that will burn your ship

Best keep a bucket of water at hand if you're nabbing Chests Of Rage. Or... use one offensively, helpfully delivering it to an enemy ship. They're voiced by the game's composer, who does good shouting.

Ye olde map has returned in a new event mode. 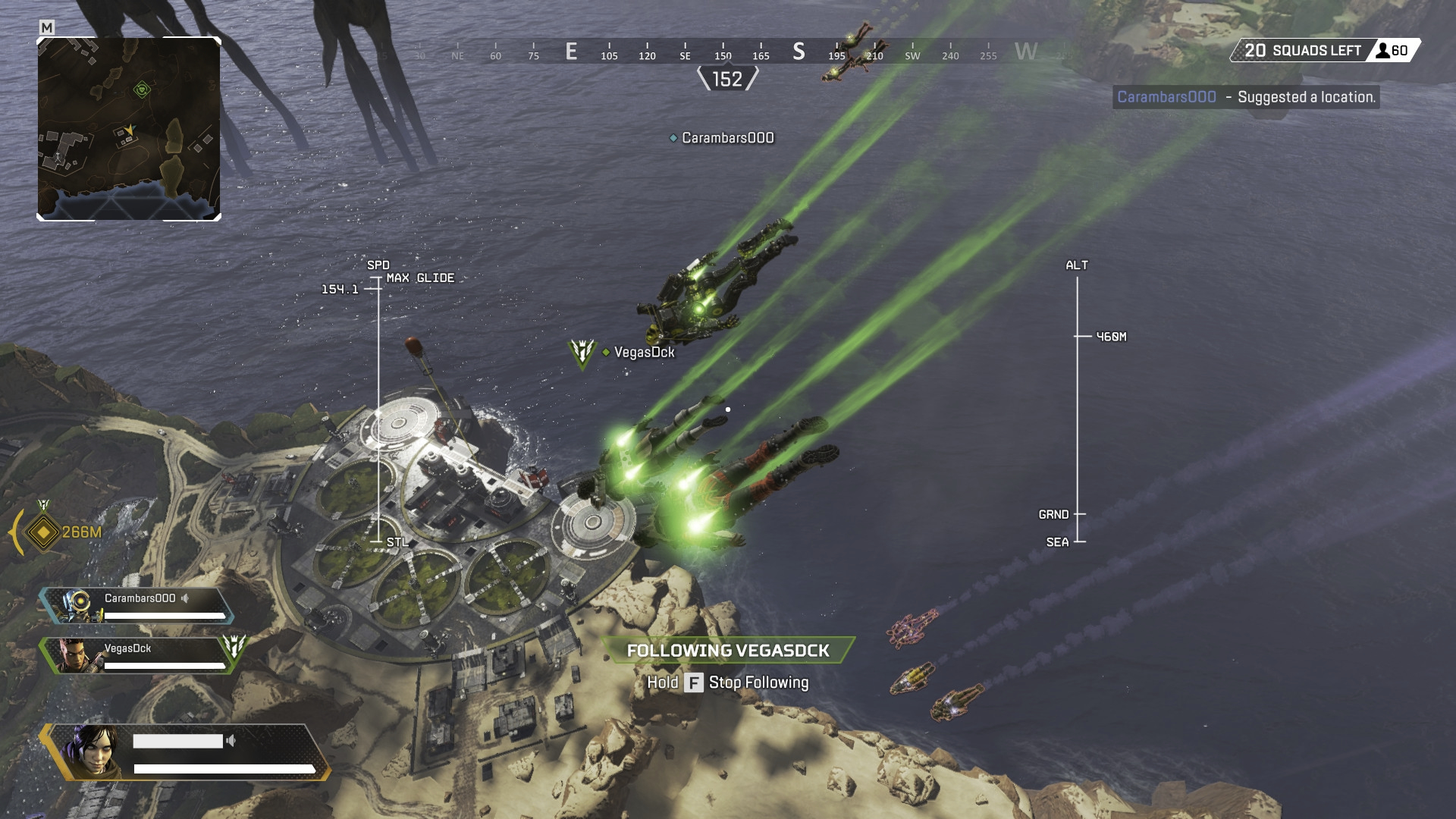 The easier mode makes it way safer to lark about, parkouring over zombies and stabbing them to redeath.

Session has new grinding and tricking

All skateboard games should be a bit QWOP-y but Session was a bit much. This latest early access update brings a new trick system which "allows the controls to feel more responsive and accurate", adds a new level, and more. 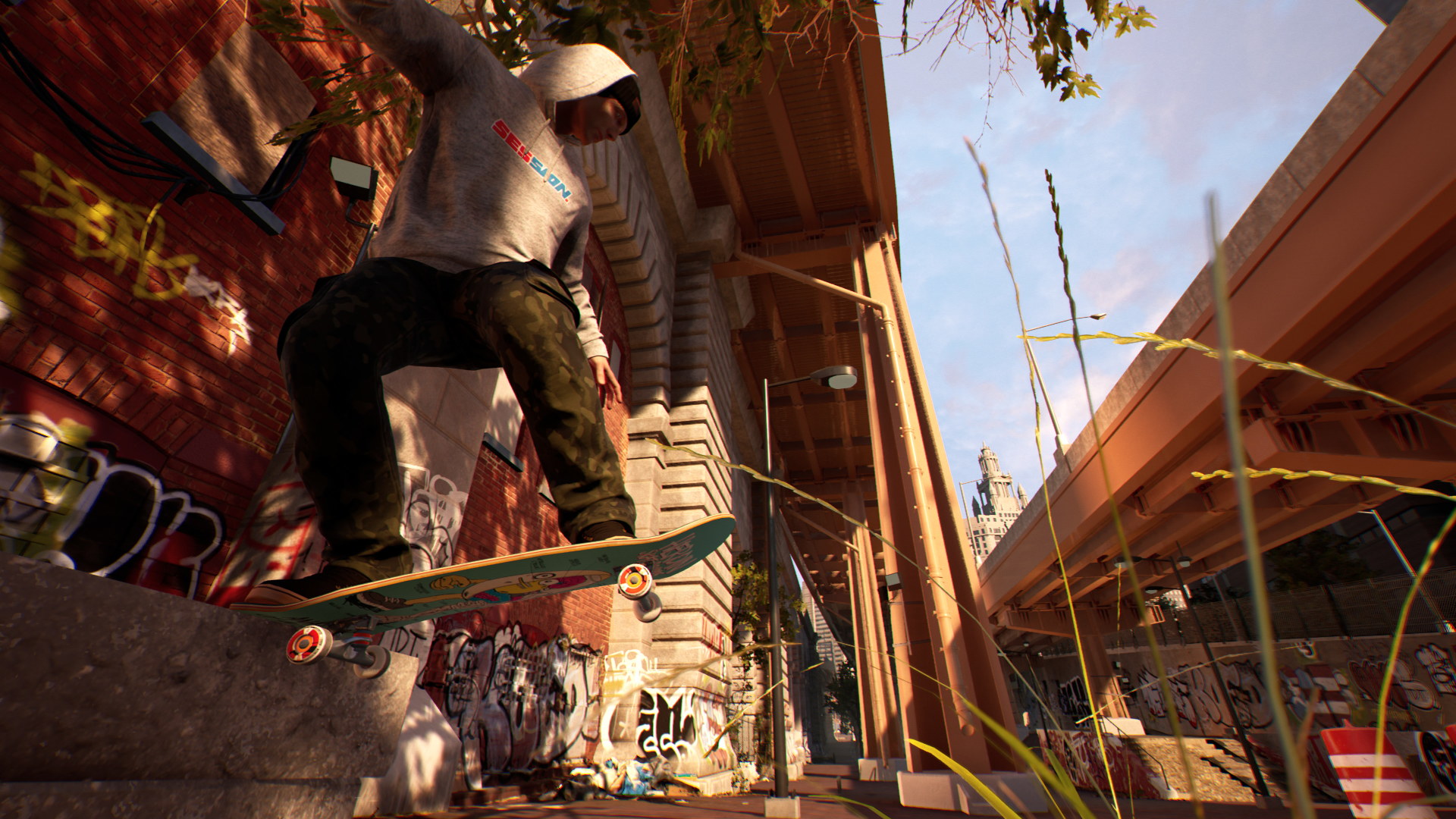 Riot explained, "we're breaking top Sona and Soraka since they're grossly overpowered in the lane. Additionally, we're making larger changes to the jungle champion pool and giving some traditionally non-jungler champions better tools to do so if they want."

Patch 5.2 is all very dramatic. 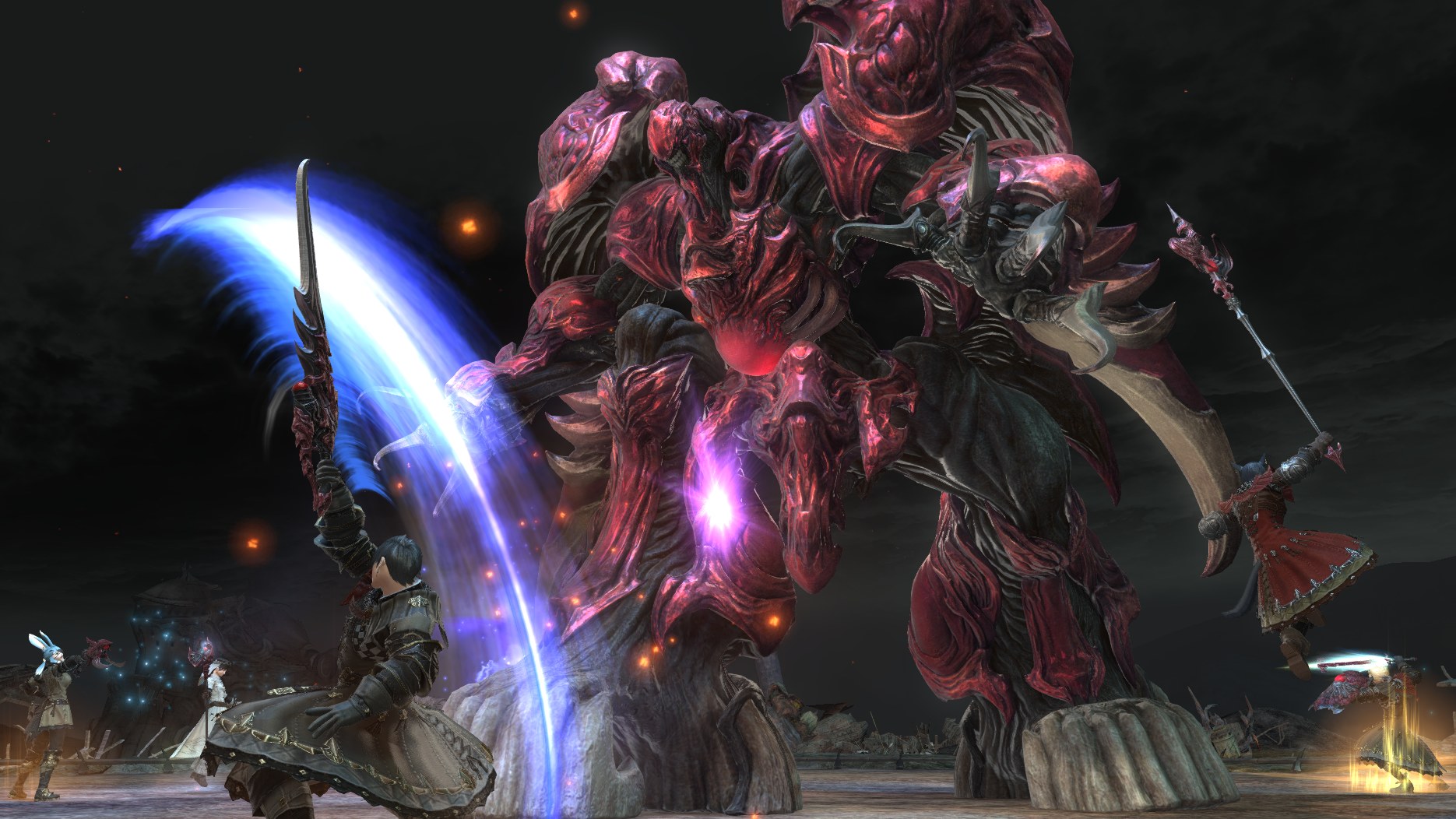 Yellow lights are now last "a little bit longer" so go on, gun it.

Age Of Wonders: Planetfall got a Tyrannosaurus Update

The game already had dinosaurs, mind, this is just a dino-sized update. It added new modes, turned many locations into new Loot Exploration Sites, gave races starting bonuses, overhauled the economy, improved the AI... many more. 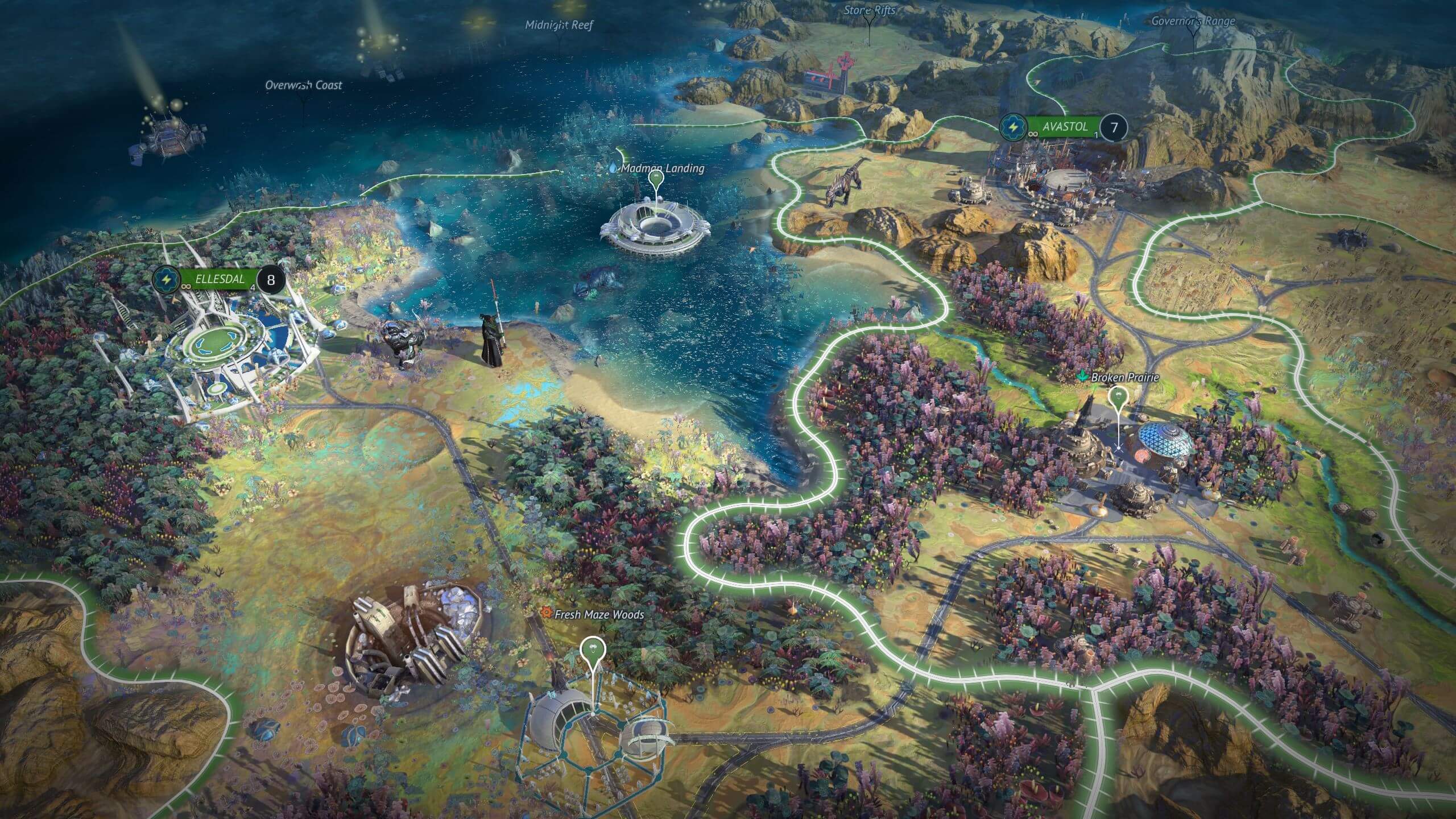