Call Of Duty: Warzone is kicking off season six next week and you'll want to check the schedule before you hop back into Verdansk. The train schedule, that is. COD's looty shooty battle royale is getting a working metro system to carry you around the map. The trick is that you'll have to play nice on board. No fighting back there or this train isn't leaving the station, squad!

When season six launches, seven metro stations will be open for looting, Activision say. Each station has a chance to spawn items, supply boxes, and contracts for you to pick up but the real appeal is the tactical possibilities that come with the underground stations and high-speed train system.

Activision say that trains will make their way around the loop both clockwise and counter-clockwise throughout the match, though they won't travel to stations that are already outside the safe zone. They also won't travel anywhere at all if there's combat going on inside the cars. Supposedly that'll provide you a minute to reload and check out your gear while traveling between stations, though I've got to believe competing squads will find a way to hold up your train from escaping by drawing out a fire fight. 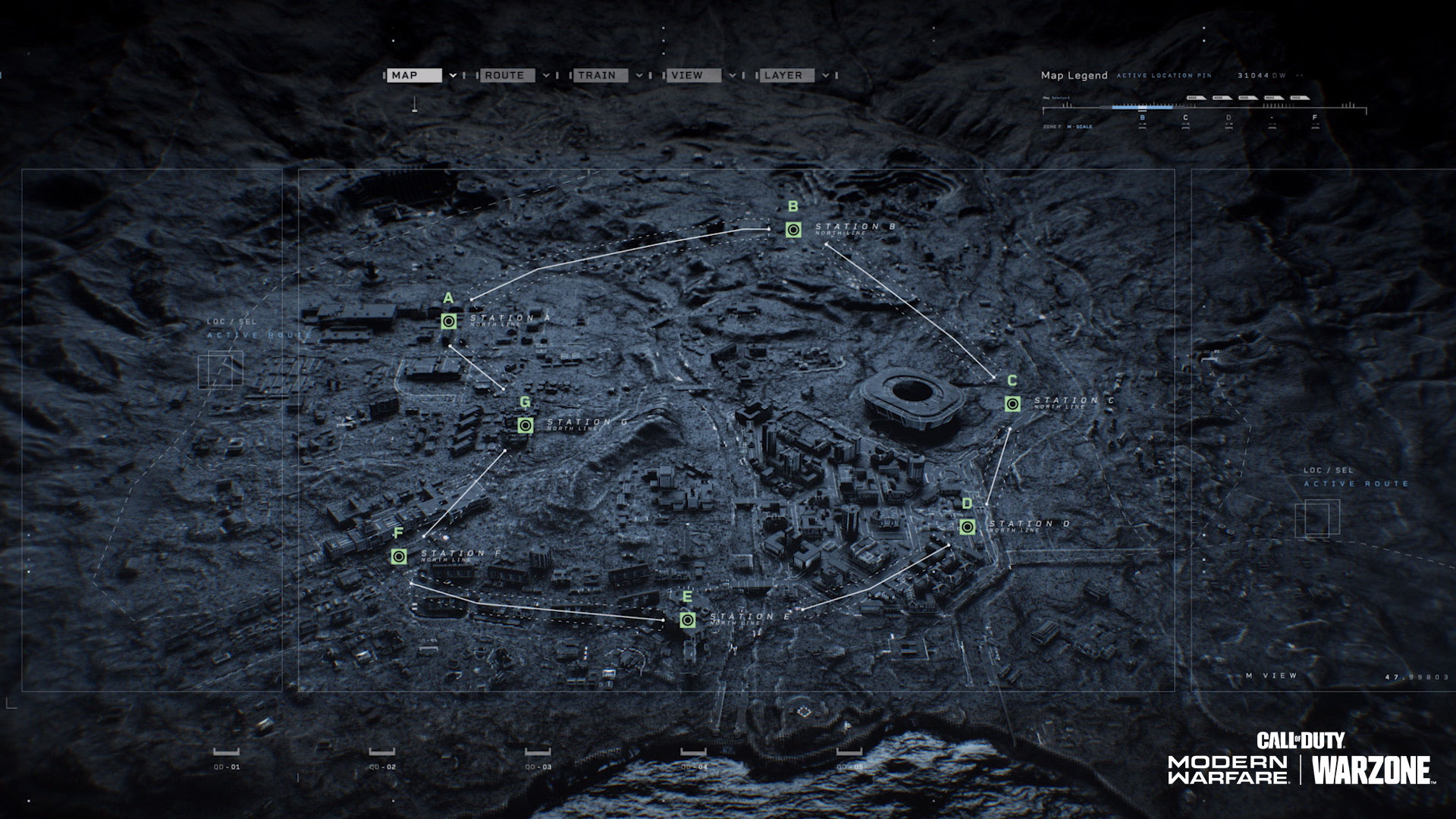 That's not the only danger down below. If you step on the subway tracks themselves you'll be burnt toast. You could try to evade enemies by escaping through an emergency exit ladder to the surface, but you might find more waiting to ambush you above if they're clever.

Activision call the new trains the "one true safe area" but heck they sound mighty dangerous to me.

You can grab a bit more info on how the trains work in Activision's post along with their tips on how to best make use of them.

By the by, Season 6 will also bring another battle pass and a couple familiar faces from Modern Warfare. Farah and Nikolai are being added to Verdansk as operators that you can unlock in the new season's battle pass at tiers 0 and 100 respectively.

Season 6 kicks off in both Warzone and Modern Warfare next Tuesday, September 29th.