Those Behemoths in Dauntless can get pretty nasty, often one-shotting you from across the map with a sudden charge, or a volley of quills, or some other horrible method. So while it's important to always equip yourself with the best possible weapon for the job, it's important to put just as much thought into the armour you wear and upgrade. Our Dauntless armour guide will walk you through every set, every piece of armour in the game (including Exotics), along with some handy tips and details so you can better decide your attire for the coming hunts.

This here armor guide is just one small section of our guides series on Dauntless, all of which you can peruse from our central Dauntless guide & tips hub. There you'll find in-depth beginner's explanations and useful tips, as well as links to every other part of our series, from the best Dauntless weapons and Dauntless builds to strategies on defeating each of the Dauntless Behemoths, and much more. 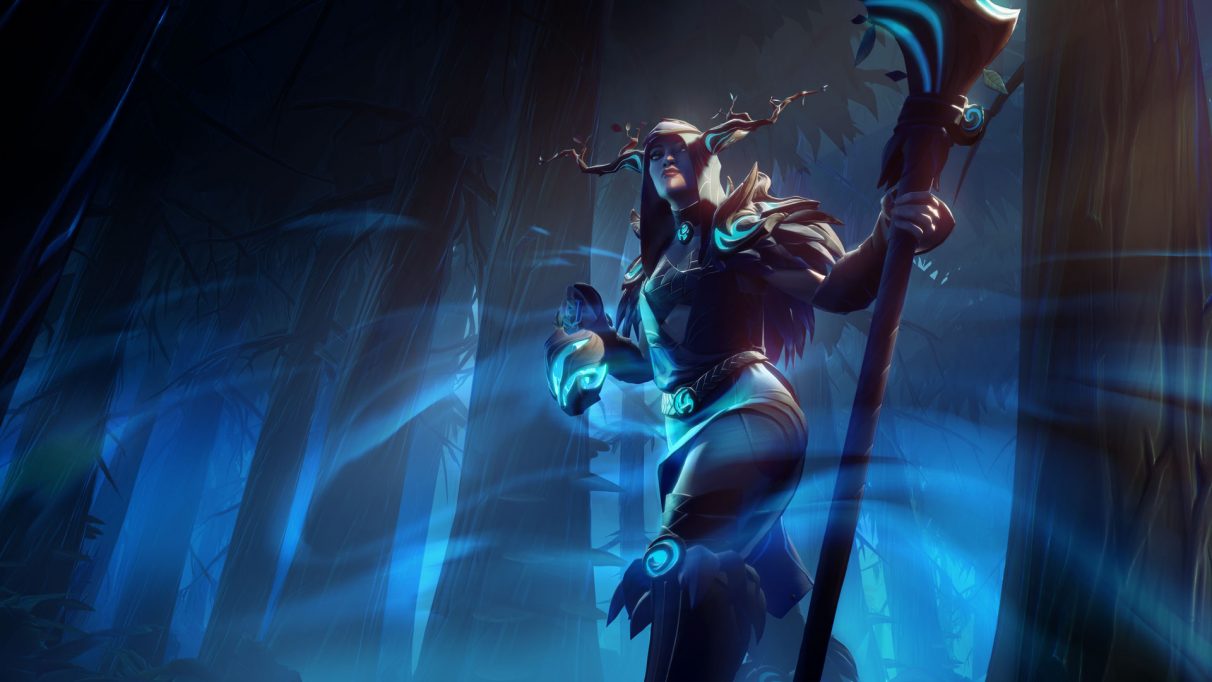 With all their stats, levels, Cell slots, and Perks, Armour in Dauntless can be a bit, well, daunting (heh, heh) at first glance. Below I've included an overview of Armour - how it works, and how you should put together your own unique Armour sets - before listing each different type of Armour in the game, organised by element. Click any of the links below to skip ahead to a particular section. 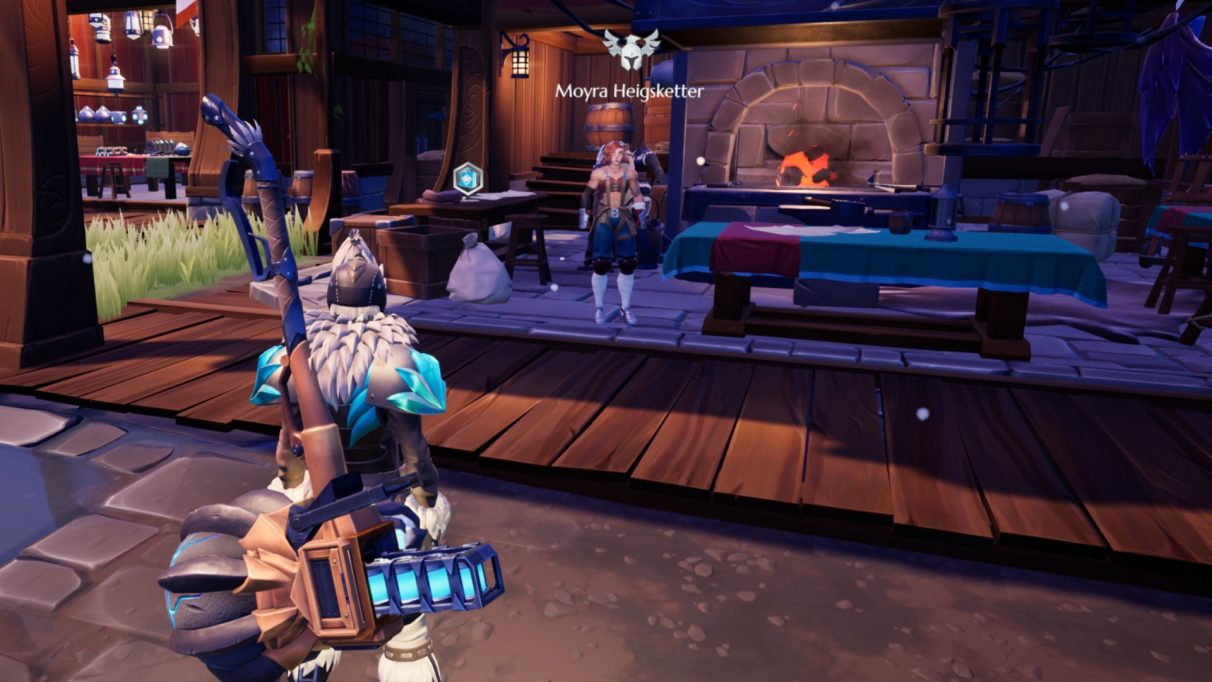 Armour in Dauntless - how it all works

Armour in Dauntless is divided into four parts: the Head, Body, Arms, and Legs - but it may as well be "Piece 1", "Piece 2", "Piece 3", and "Piece 4", because there's no intrinsic difference between any of them. Much like in Monster Hunter, they all contribute to a total armour value (called Resistance in Dauntless) which protects every part of you. So you won't be penalised by an attack hitting you on a certain point where you don't have any armour.

Armour pieces not only provide you with increased Resistance, but they also contain Cell slots and useful Perks. Each piece of Armour in Dauntless must be crafted from the remains and resources you pick up during your quests - and you can level each piece up a maximum of 15 times, increasing both its Resistance and, at certain thresholds, its perks as well. For both crafting and upgrading Armour, you'll need to speak to good ol' Moyra Heigsketter, who can be found in her forge on the southern edge of Ramsgate, next to Arkan Drew and Wils Bormen.

Certain Armour sets also have elemental leanings, depending on the Behemoth you created them from. A Volcanic Aegis, for example, crafted from the remains of the fire-spewing Charrogg, will grant you additional protection against Blaze Behemoths, but will also make you more vulnerable to its opposite element, Frost.

Other than completing Mastery challenges, there's no benefit at all to equipping Armour all from the same set, so you should look to mix and match. We'll cover this in more detail in our Dauntless builds guide, but when it comes to choosing your Armour you should look primarily at Cell slots, Perks, and elemental resistances. The base resistance is actually always the same for every single piece of armour in the game (with the exception of the Recruit's Armour you get at the beginning of the game), starting at 25 Resistance and improving up to a maximum of 137.5 Resistance. So as long as you keep whatever Armour you choose as upgraded as possible, you won't have any problem there.

When starting out, your Cells won't be too powerful, so you should mainly look at creating the best synergies between your weapon and your armour perks, and also at countering the upcoming Behemoth with your elemental resistances. But as you start to get more potent Cells (Level 3-4+), Cell slots become your top priority. In general, Power Cells are probably the most powerful at the moment, but you should always try to adapt to best suit your playstyle and weapon of choice. For more info on Cells, check out our Dauntless cells/perks guide.

Now let's take a look at every piece of Armour currently in Dauntless, organised by element. Note that you can find out more details about each perk by hovering over it in the table. 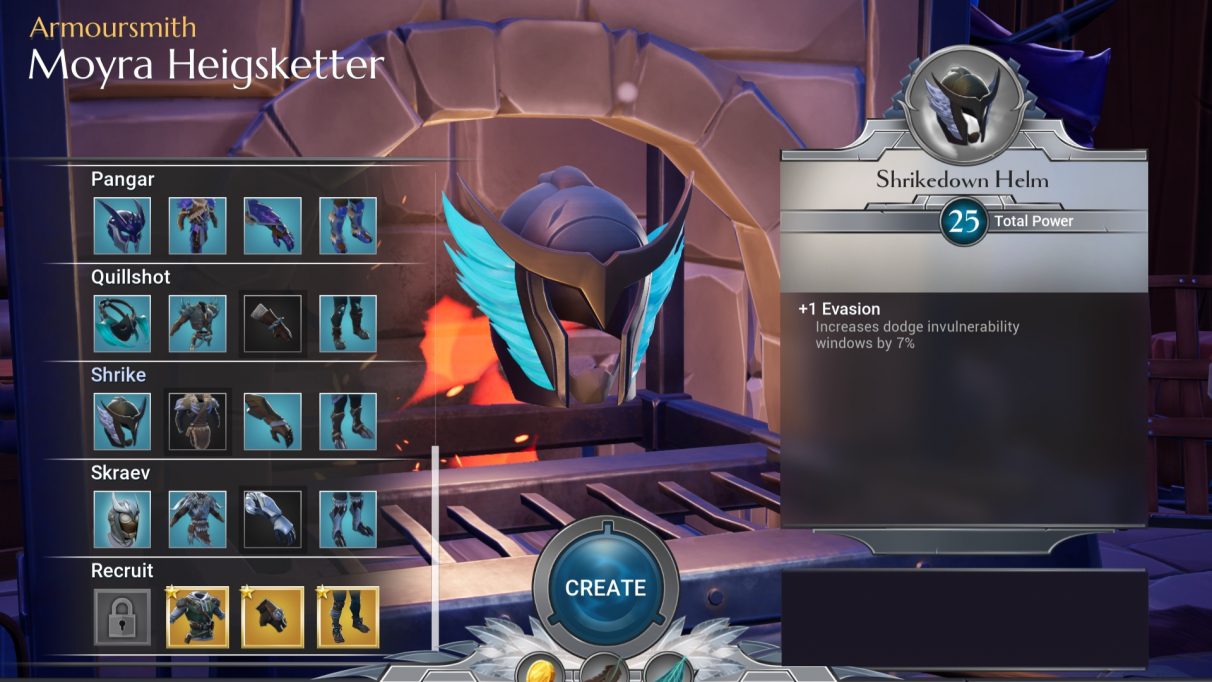 These are the Armour pieces with no additional elemental resistances or weaknesses. Each of them can be unlocked fairly early on in the game, and they require Neutral Orbs (among other materials) to upgrade further.

Blaze Armour pieces all have an additional +25 Blaze Resistance and -25 Frost Resistance modifier, and require Blaze Orbs (among other materials) to upgrade further.

Frost Armour pieces all have an additional +25 Frost Resistance and -25 Blaze Resistance modifier, and require Frost Orbs (among other materials) to upgrade further.

Shock Armour pieces all have an additional +25 Shock Resistance and -25 Terra Resistance modifier, and require Shock Orbs (among other materials) to upgrade further.

Terra Armour pieces all have an additional +25 Terra Resistance and -25 Shock Resistance modifier, and require Terra Orbs (among other materials) to upgrade further.

Radiant Armour pieces all have an additional +25 Radiant Resistance and -25 Umbral Resistance modifier, and require Dull Arcstones (among other materials) to upgrade further.

Umbral Armour pieces all have an additional +25 Umbral Resistance and -25 Radiant Resistance modifier, and require Dull Arcstones (among other materials) to upgrade further.

Exotic Armour pieces are unique creations that can only be crafted from special blueprints obtained during Heroic and Heroic+ quests. Currently there are only three Exotic pieces, all of them helmets, and each one has a unique effect that replaces the ordinary perk. They can be upgraded like any other piece of Armour, and they have the same Resistance levels of 25-137.5.

And with that, we conclude our Dauntless Armour guide. Hopefully you've learned what you came here to learn, whether it was to solidify your knowledge of how armour works in Dauntless or to check up on a particular set's stats and cell slots. Keep checking back as we expand our Dauntless guide series so you can benefit from all the latest tips and tricks of Behemoth-Slaying.