Dauntless takes a lot of what made Monster Hunter: World so much fun, but reducing the barrier to entry and a little of the complexity. Now out of its Early Access period, more and more players are jumping into the town of Ramsgate to gear up before hunting the monsters.

Those new to hunting monsters will need a little guidance, and who better to do so than our team of experienced monster hunters!

This guide hub has all the tips and tricks you need to get started, as well as some more specific guides linked inside, such as ones for weapons, bosses, and much more as the guides come in the coming days. 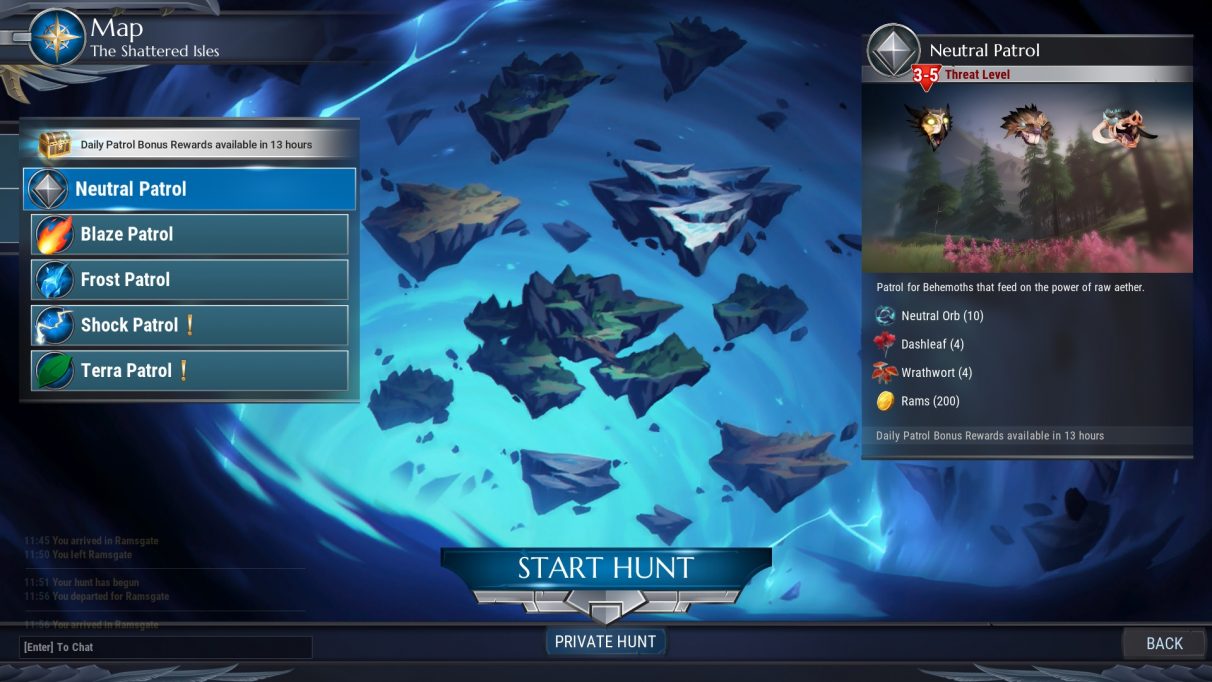 You have two different options when it comes to hunting Behemoths. You can either go out on a Patrol or Pursuit mission. Pursuit means you select the monster that you fight, while Patrol randomises the enemy faced from a select pool of monsters. The reason you might want to consider doing Patrols instead is that there are daily rewards that give you more materials to upgrade your gear with. Just be prepared for quite the slog as the enemies can be stronger than what you've prepared for. 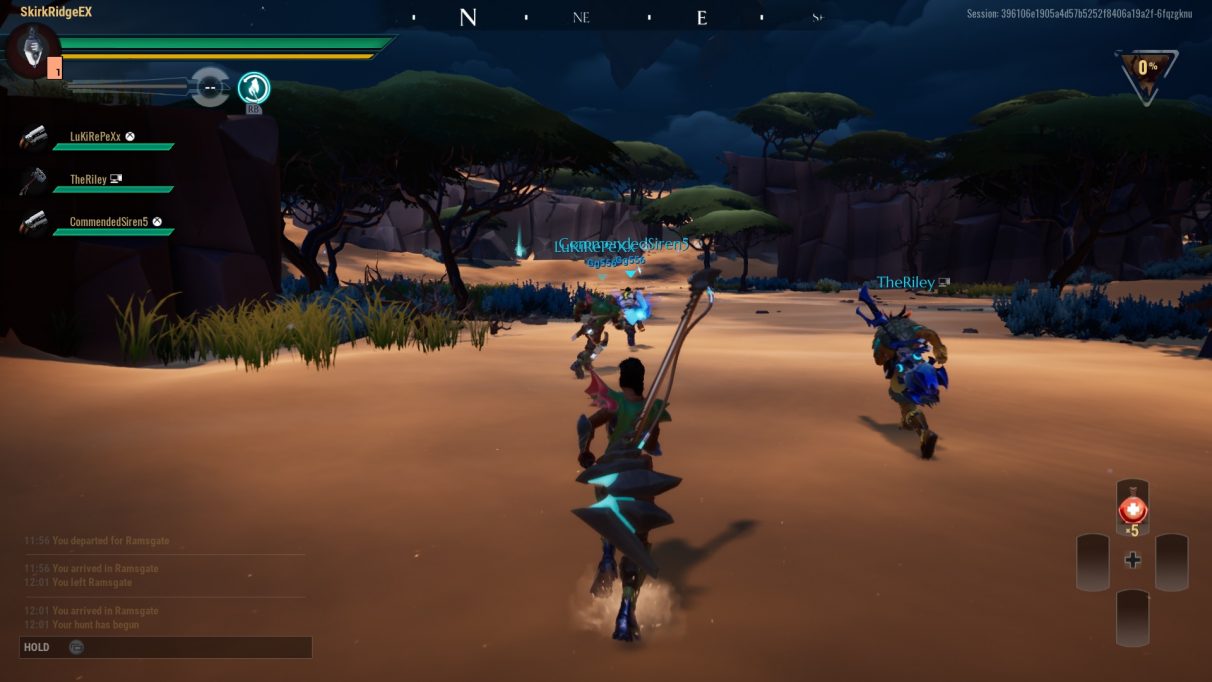 When you begin the hunt, you won't be immediately fighting the monster. Instead you'll have to find it in the world beyond. Unlike Monster Hunter: World, navigating the world is a lot easier, thanks to the more open terrain and the various air vents that propel you across the map, giving you a nice aerial view.

That said, the only way you'll even get close to the monsters is if look around carefully. There will be blue orbs that line a path, but it may not be the path to the monster. They do have an added bonus when picked up, in that your Lantern meter goes up a small chunk for each one you collect. You'll also get a small speed boost for a short time, allowing you to catch up to a monster.

You can of course go off the beaten track to uncover materials, such as mining ores or picking herbs. These can be taken back to craft potions, more on those in our Dauntless crafting/supplies guide, and these can aid you in tougher hunts. But eventually you'll want to be looking to the skies to see if your team has found the monster. 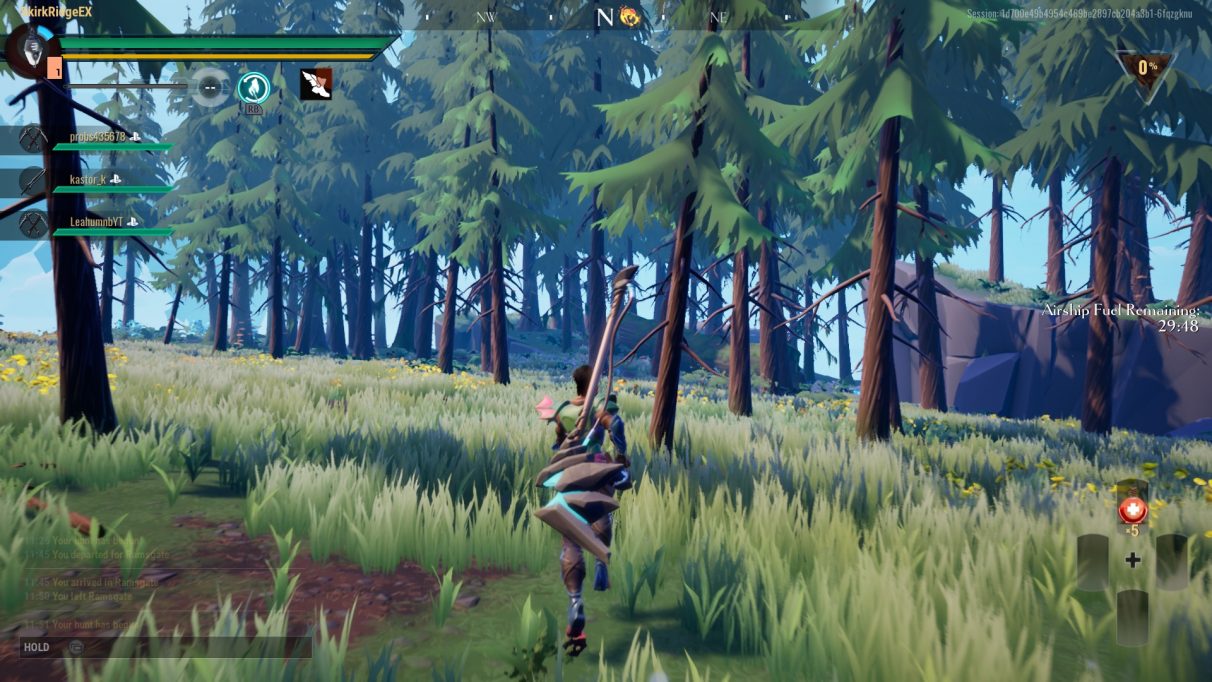 Use your flares to communicate with your team

To do this, go into our emote list - this is LT/L2 on your controller of choice or "C" on keyboard and mouse - then select the flare icon which should be on the up part by default. You'll then fire off a flare to let everyone else know that the monster is where you are. This does rely on the other players paying attention to the compass at the top of the screen, where an icon will be displayed for a short time after launching the flare. 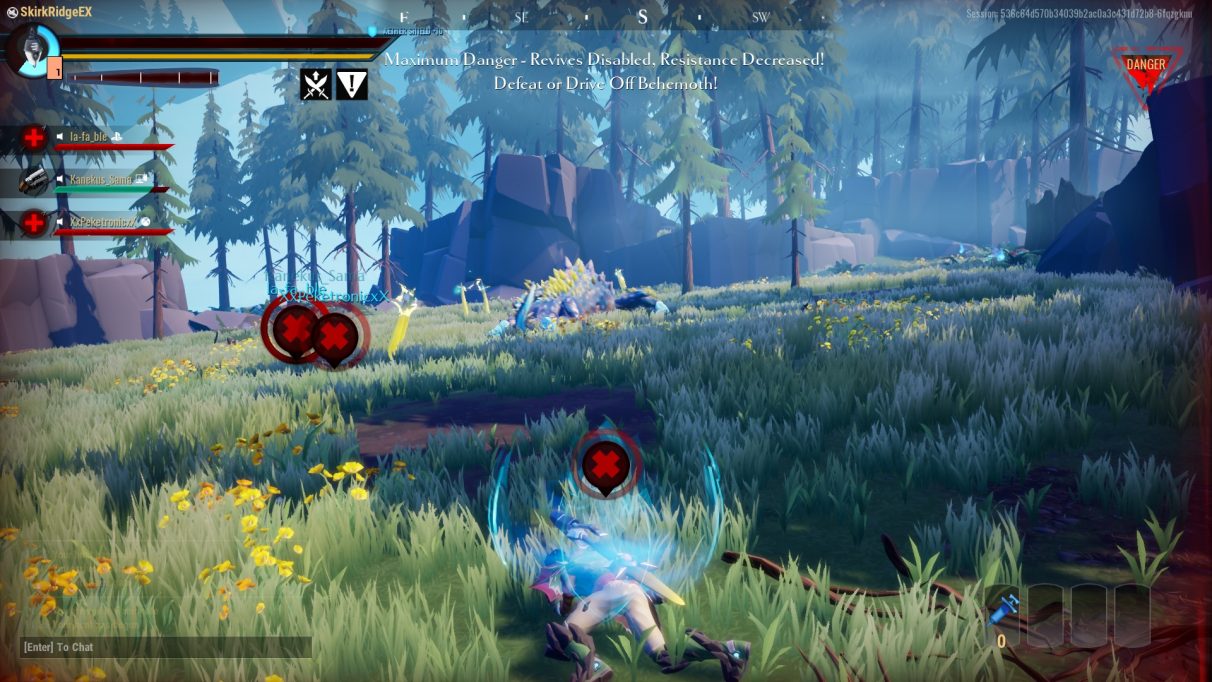 While you're on a hunt, you may notice the meter at the top right corner of the screen that slowly goes up. This is the Danger meter and you do not want this to fill up. As you fight the monster, lose lives, or leave downed players in the downed state, it'll become more threatened by your assault and if it ever maximises, it'll have a detrimental effect on your entire team. You can mitigate this by either causing the Behemoth to flee, or by reviving downed players.

The most alarming thing is that when the threat level is full, you won't be able to revive your teammates. You can still revive yourself with the shots that you start with, should you run out of health, but once you lose all three, you're out of the hunt. This doesn't work like Monster Hunter: World where lives are shared though, so you've got a little bit more leeway. The Behemoth you're fighting also begins to hit like a truck, as it wants you to stop attacking it and leave it in peace. 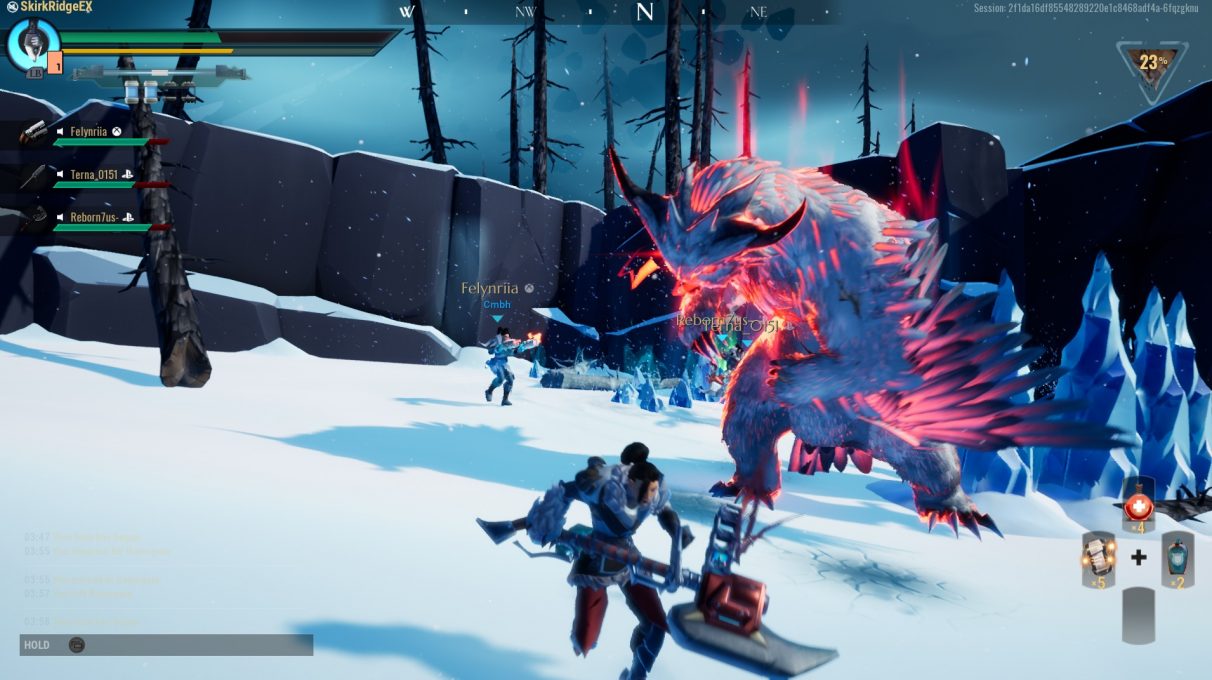 Finally, here are some general tips to get you started in Dauntless:

And those are our tips for Dauntless so far. Thanks for looking at our guide and do check back as we will be putting more specific guides into decent builds, weapons, and the all-important strategies for slaying the Behemoths in the game.