You've finally reached Slayer Rank 10 in Dauntless, but the trials have only just begun. The final new Terran Behemoth you'll face is the Koshai - a master of vines, plants, and a savage beast to boot. It'll take a well-prepared party and some knowledge of its attacks to slay this creature.

This guide has the full tips and tricks to killing the Koshai boss in Dauntless. It also has the resource table for the Behemoth and how to obtain the resources for each part. 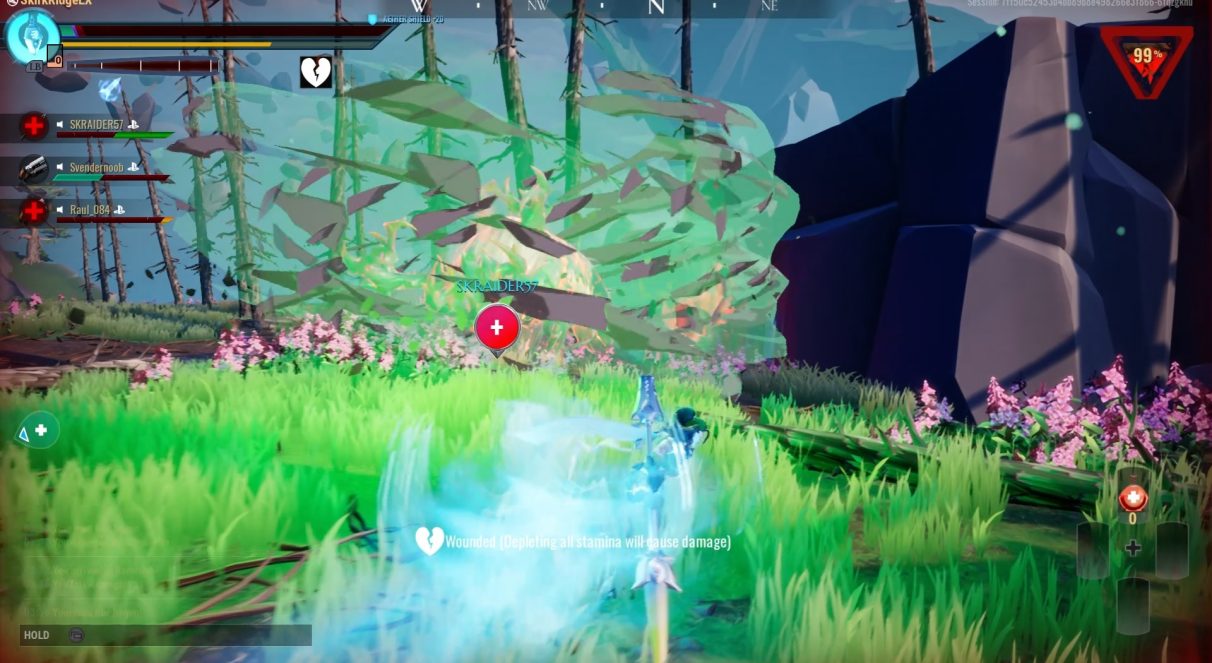 How to kill the Koshai

With the Koshai, there are a few things that it can throw up that, if not dealt with, you'll easily be overwhelmed. Have at least one person on gardening duty, weeding out the flowers in the middle of the thorns that the Koshai grows at an alarming speed. If you don't, the thorns will deal a small amount of damage that easily builds up, but it's the inability to dodge while in the thorns that will hamper your team.

Aside from tail swipes and the usual claw attacks that are quite fast, the Koshai has a nasty habit of disappearing inside the grass. It will sometimes dive out towards one player, which is an interruptable attack, so be ready to boop it to knock it over. It can also appear far away from your team, enabling it a chance to set up thorns, or going into his enraged state. It can also coil up for an attack, which can be interrupted.

When it has its antlers and is enraged, it will whip up a storm which doesn't do any damage to those up close, but it will obscure your vision of the beast itself. It's also a lot more aggressive in this state, diving underground at various points to surprise you later on, so be ready for any opportunities to boop it. Koshai is a highly durable and surprisingly nimble foe, so make sure you have the right equipment to deal with it.

Before we go, here are the resources you can obtain for slaying and damaging the Koshai. These are a 100% chance to obtain an item, as long as you break specific parts, but there are rarities for each one as explained below:

That's it for our Koshai guide, but we'll have more boss guides coming soon. For more on what you can build with the Koshai resources, go to our Dauntless weapons and or Dauntless armor guides respectively.