So you want to hunt the Behemoths in Dauntless and have geared up for just that purpose. But simply having the gear is only half the battle - you'll need to know how to dodge its brutal attacks and when to strike back. We now have a guide for every single variant of Behemoth in Dauntless - from the lowly Gnasher to the terrifying Shrowd.

Those new to hunting Behemoths should brush up on the basics. Head over to our Dauntless guide & tips for more tips and tricks to get you started.

This Dauntless boss guide will go over the strategies, loot you'll gain from them, and everything you need to know about defeating them. Each of the individual guides are below and are listed by species at this point. We will of course be updating each one with variants introduced later in the game. 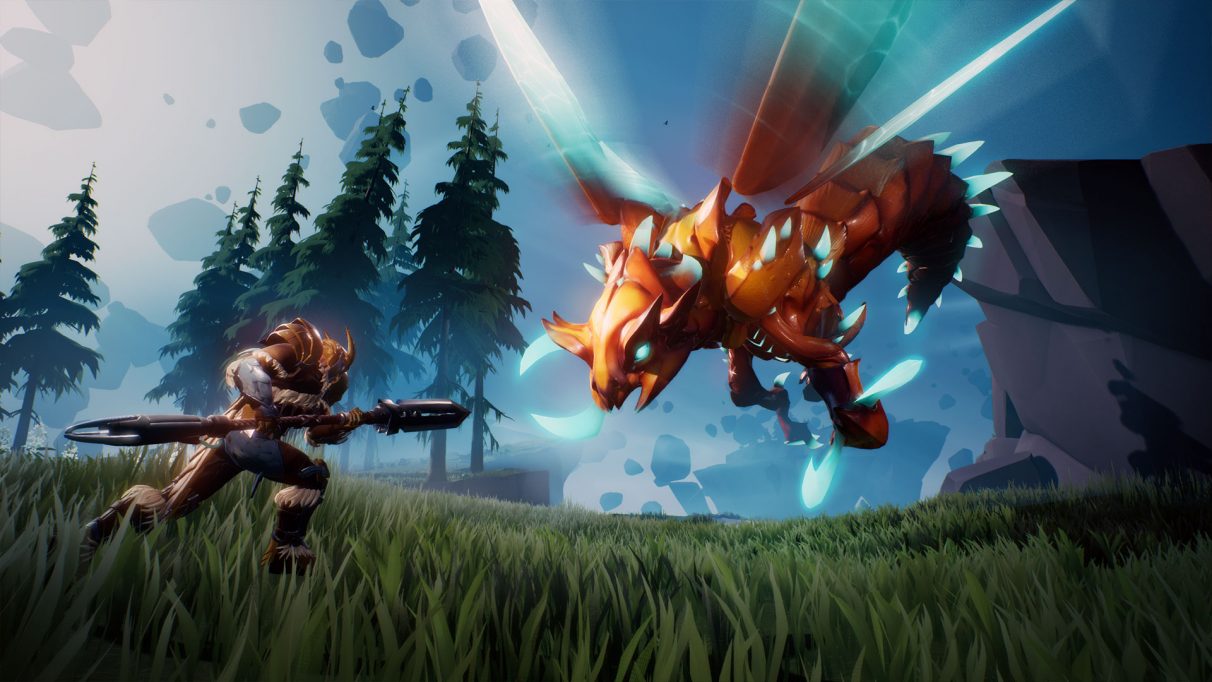 You'll begin by facing off against "Lesser" versions of some of the monsters detailed in each guide. These are essentially easier versions of each of the monsters, missing a few key attacks and properties that make their more adult forms a lot more of a hassle to defeat. The threat level is an indication of how tough the challenge will be: The lower this value is, the easier it'll be. Some have Heroic Threat Level variants, which are harder versions.

Threat Levels are shown in the menus, but the game doesn't tell you what weapon and armour levels you should be at until you're in a lobby, about to go hunting the monsters. To aid you in ensuring you have the best equipment, use the table below to work out what the weapon and armour power you need is, before consulting both the Dauntless armor and Dauntless weapons guides respectfully. 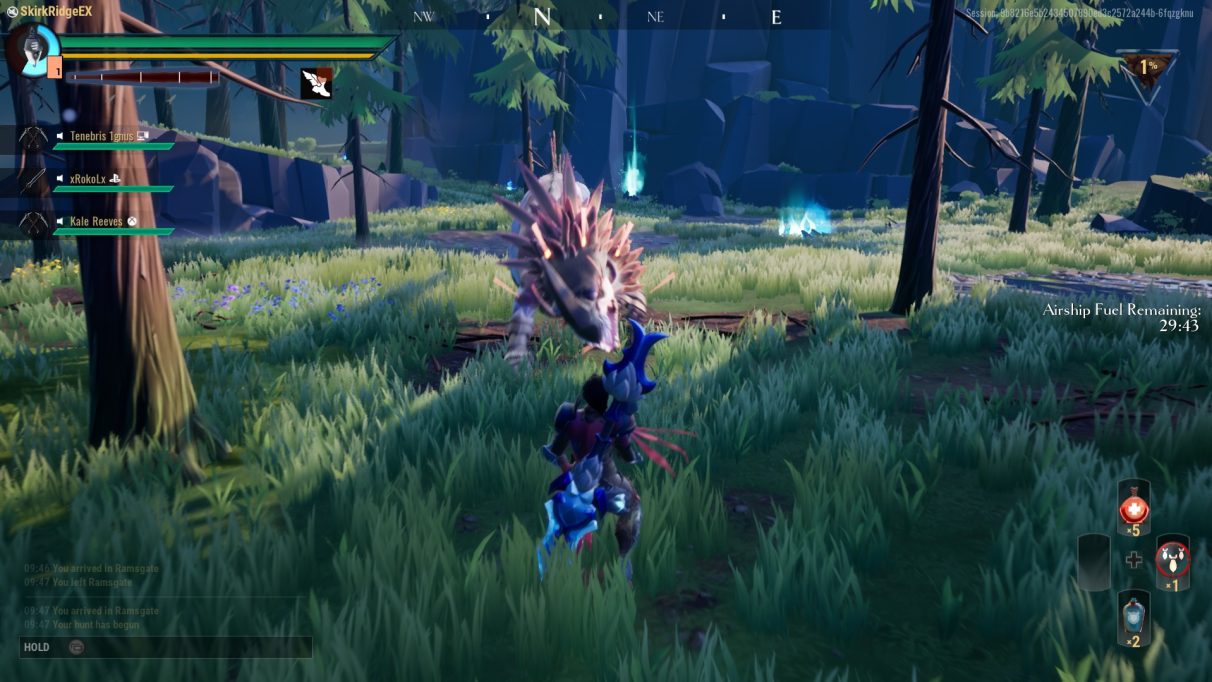 Behemoths have different states, depending on how the battle is going. It's a little confusing to know when one or the other has happened and what exactly has changed in the fight, if you don't know what you're looking for.

Enraged Behemoths will stand still for a short time, charging up and emitting a red shockwave to knock you over. For fans of Dragon Ball Z, think what happens when any character just stands there and screams, yelling and having the earth erupt around them. For a short time afterwards, they'll be a little faster and hit a little harder with their regular attacks.

The Aether-Charged state is a bit more like what happens when a Saiyan goes "Super Saiyan" or the big bad guy changes their form. They'll transform their bodies to incorporate new features. The Nayzaga for example will grow its electrically charged spines. When this happens, the Behemoth gains access to brand new attacks, which are usually deadlier and harder to dodge. The Enraged state can be stacked on top of this, so when this happens, make sure you're dodging.

For example, the Warpike uses its Laser to interrupt attacks, which require you to land a few hits first before storing the charge. Firing the charge while the enemy has the red lines will topple the opponent, leaving them open to being attacked.

That's it for our boss guide, but there's plenty more to look at in our guides set for Dauntless. For all your alchemy needs, head on over to our Dauntless crafting/supplies guide, while our primer on cells and orbs is located in our Dauntless cells/perks guide.