The lesser form of this rodent Behemoth is the first thing you'll fight in the game, however there are multiple variants and while they still present only a little bit of a challenge, there are some valuable resources to obtain for taking on the tougher variants.

This guide has the full tips and tricks to killing the Gnasher boss in Dauntless. It also has the resource table for the Behemoth and how to obtain the resources for each part, including the Exotic Reagents. 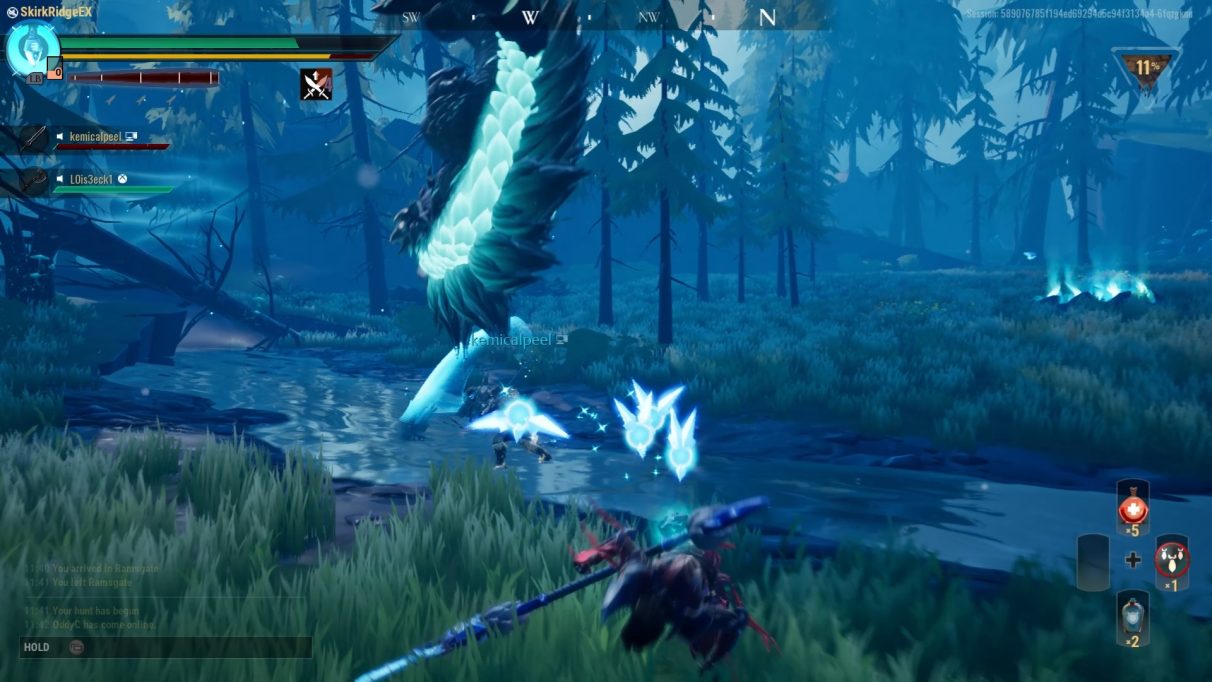 How to kill the Gnasher

The Gnasher only has two states in its normal and Ragetail variants - it can either be neutral or enraged - which is when the creature has a red aura. Their attacks are very basic, including tail swipes and a charge that can be interrupted with a "boop" attack as explained in the main Dauntless Behemoths guide. Its most powerful attack in its base form is when it starts to prepare to leap. It will then somersault into the air, before slamming its tail onto the target in front of them. Just dodge to the side to avoid the attack, then run in as it turns around to get some damage in. Ragetail Gnasher has the chance to cause wound with its tail swipes, so make sure you're not hit by this.

Staying up close is a good idea in this fight as dodge rolling will grant a tiny bit of immunity to attacks and with the Lesser variant, this is where you'll want to be the entire fight. However beware if either the normal or Ragetail variant starts to glow. It will stomp on the ground a few times before the final stomp erupts with a knockback effect. This is now enraged and its attacks hurt for a little more. It also has a short attack speed buff, so focus a little more on dodging. The rage will subside eventually, giving you plenty of opportunity to attack it until it's slain.

Before we go, here are the resources you can obtain for slaying and damaging the Gnasher. These are a 100% chance to obtain the items, as long as you break specific parts.

That's it for our Gnasher guide, but we'll have more boss guides coming soon. For more on what you can build with the Gnasher resources, go to our Dauntless weapons and or Dauntless armor guides respectively.