As is becoming tradition towards the end of a content season, Destiny 2 has set another big communal goal for players. This time, rather than dump all our leftover seasonal resources into a magic box or whatever, we're being challenged to complete Seraph Towers. A whole lot of Seraph Towers. This seems perhaps for just a cool reward rather than the big season finale, something separate to y'know the miles-long spaceship that's about to crash into Earth but everyone has apparently forgotten about. For now, ah, Seraph Towers suck so sit back and wait for diehards to complete the communal goal stage of the quest? If they complete it. Which... it's looking like they might not.

Pay a visit to Ana Bray and she'll give you the quest The Lie, telling us it's for Rasputin. Apparently the AI wants to test our resolve to do tedious things, as if the grindfest of the Guardian Games wasn't enough. For the first step, he's asking us for three million completions of the Seraph Tower event on Earth, three million on the Moon, and three million on Io. Sheesh. It's thankfully counting personal completions not event completions, Bungie have confirmed, but it's still a huge number.

Ever since Seraph Towers got kicked up a difficulty notch mid-season, it's been mighty rare to see random groups actually complete them. Having to defend and charge multiple towers at once takes coordination and firepower that often won't be found with random groups of whoever happened to be passing through the public zone at the time. I've not completed a single one with randos since the bump. It's way easier if you form a group with skilled and well-armed players but sheesh, nine million. It'd be quite different if Seraph Towers had matchmaking, like other recent seasonal event modes, but they don't.

Looking at progress so far, I don't know if we'll hit the goal this season. After one day, the EDZ goal is 5% done, the Moon goal is 0.7%, and Io is only 0.4%. The season ends in 27 days. Unless players get really into Seraph Towers, or Bungie fudge the numbers, or this runs over to next season, I don't see it happening.

Folks poking in data files have discovered that this questline will lead to some new storybits and a weapon returning from the first game, the Felwinter's Lie shotgun. Alright, cool. I'll get on that after other people grind out the Seraph Tower goal. What we can guess of the plot development sounds nifty too, though it's less pressing than some other current concerns.

At least forcing people to run Seraph Towers does tie into the season's core goal of stopping a vast derelict spaceship from smashing into Earth and destroying the whole planet. That got waylaid by the space Olympics for a few weeks. AND YET it's wild that we're casually ignoring the fact that, according to sensors in Rasputin's bunkers, the pyramid ships of the Darkness appear to be pushing into our solar system in great numbers. A spaceship is about to destroy the planet, and if that doesn't then an ancient enemy likely will - and no characters are really talking about this. Wild. 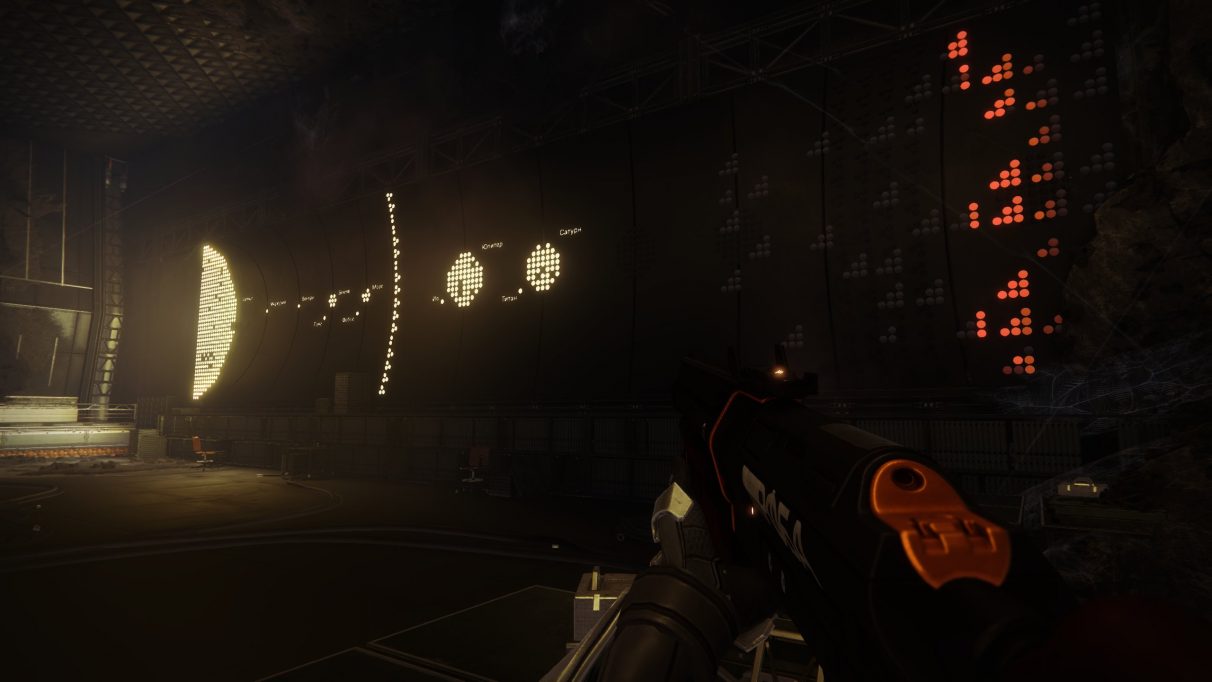 While this season has been a bust so far, Bungie are saying good things about future Destiny plans. They've acknowledged the current seasonal model sucks with too much FOMO. They're planning to keep seasonal activities around for several seasons and ease up on bounties. They're also finally working on an actual proper transmogrification system for armour and cutting back on grubby microtransaction cosmetics. I'd like all that.

That's all still a way out. When Bungie talk about learning lessons and correcting mistakes, they're mostly talking about Year 4 onwards. It takes time to do all this, and current development plans were already in motion. We've still got at least one more season to go before we should start expecting to see meaningful changes.