Right out of the oven, here are the hottest new games on Steam from February and boy they are hot indeed. Put those games on the cooling rack and open a window, will you? Games with "sexual content," (in the parlance of professional business speak) do occasionally crack the list of top selling new games but four is quite a feat. There are other trends to note as well: nearly half of the list are newly in Early Access or have just graduated from EA to a complete release. It was a big month for small and sexy games!

It's uncommon for several sex games to make their way into the list of top released games for the month. Perhaps February had everyone feeling some kind of way with that one grand capitalist holiday. Here are the four steamy steam games that were worthy of mention for the month:

Max Gentlemen Sexy Business! - Despite its name, Max Gentlemen is actually a management game. It's not just about the gents either, you'll grow your business in Victorian London with the help of other sexy tycoons with whom you can get intimate.

OshiRabu: Waifus Over Husbandos - OshiRabu sounds like a slice-of-life style romance wherein your otaku protagonist just can't score the virtual husband in her favorite mobile game and instead winds up in a romantic comedy with her new acquaintance.

Being A DIK - Season 1 - A sex game about a strapping young college lad and the attractive ladies he gets undressed with. Apparently it's got quite a good story as well? It's brought to us by the same developer as the highly user-rated sex game Acting Lessons.

Senren Banka - This romance visual novel breaks into the top Steam games by developer Yuzusoft who have several other mature visual novels to their name. 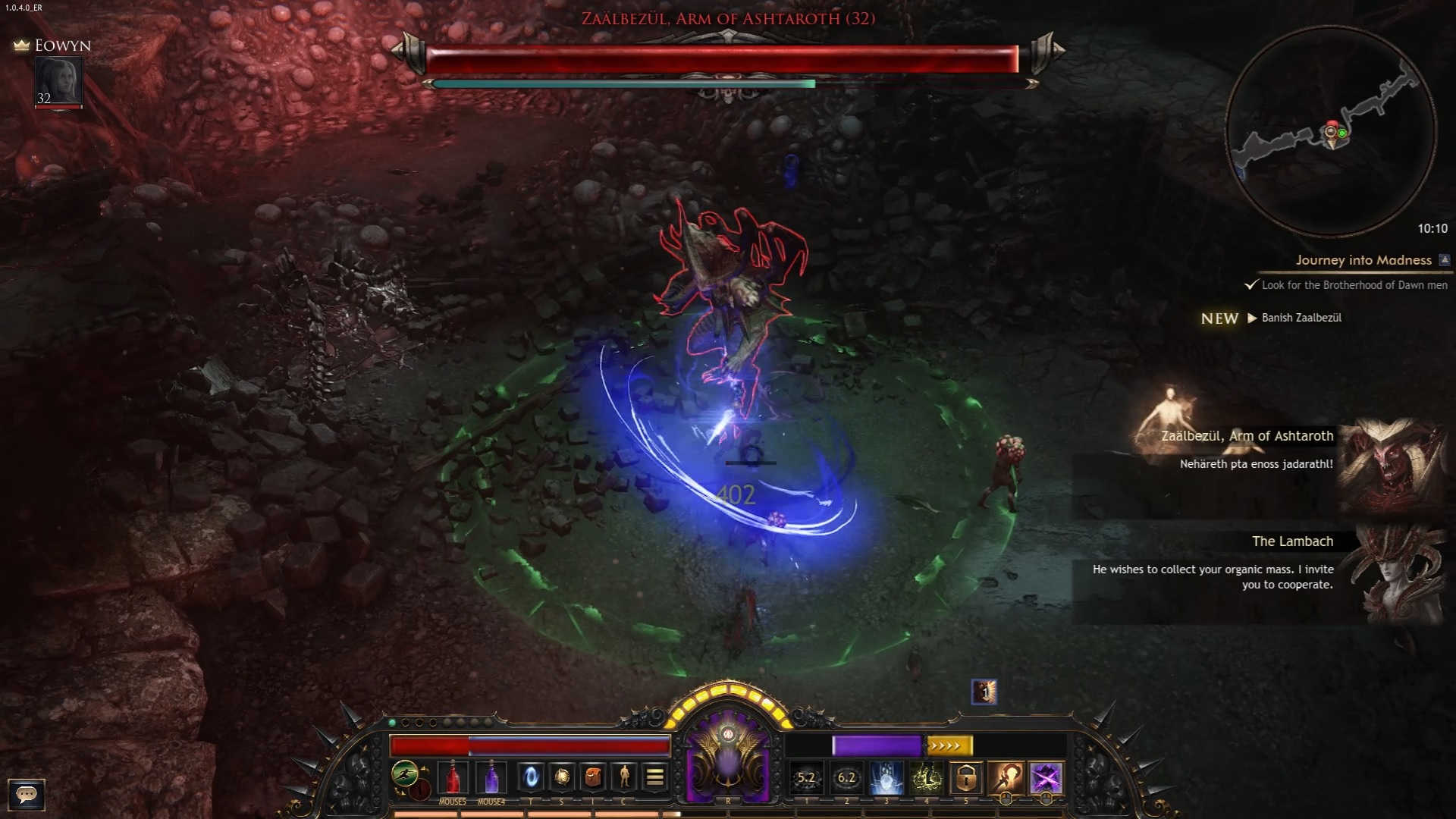 Wolcen: Lords Of Mayhem - The Diablo-like hacky slashy RPG that Alice B declared "ridiculous" though she does love it. Dave has you sorted with some Wolcen tips if you decide to take on the mayhem yourself.

Metro Exodus - The next in the Metro series of post-apocalyptic Russian FPS games has arrived on Steam after a period of exclusivity with the Epic Store. It's one of the best PC games right now where the RPS hivemind says it "finds a good balance between satisfying linearity and modern open-world design."

Besiege - After being in Early Access for more years than I can remember, Besiege finally graduates to a full release. Jay Castello says of the silly physics siege engine builder in her Besiege review that it "lets you do a lot of very complicated things, but it’s actually a lot more fun when you’re just messing about."

Death And Taxes - This Papers Please-like management game where you're a pencil-pushing grim reaper has you decide who will live and die to meet your boring corporate quota. Despite the potential grim-ness, Alice B appreciates that it lets you not think about the value of life quite so much.

ScourgeBringer - A roguelike whose movement Graham called "sublime" last year when he declared it his next roguelike crush.

You can find the rest of February's top games in Steam's post, along with the top free game releases for the month as well.