The Outer Worlds is not as large as a certain game of similar ilk, but inside the small package is a great deal of things to discover. One thing you should get the hang of very quickly is how to use the Tactical Time Dilation, or TTD for short. But how do you use it and what are the debuffs?

Our TTD debuffs guide for The Outer Worlds will go over everything you need to know about TTD. It will also list how to inflict debuffs on enemies. 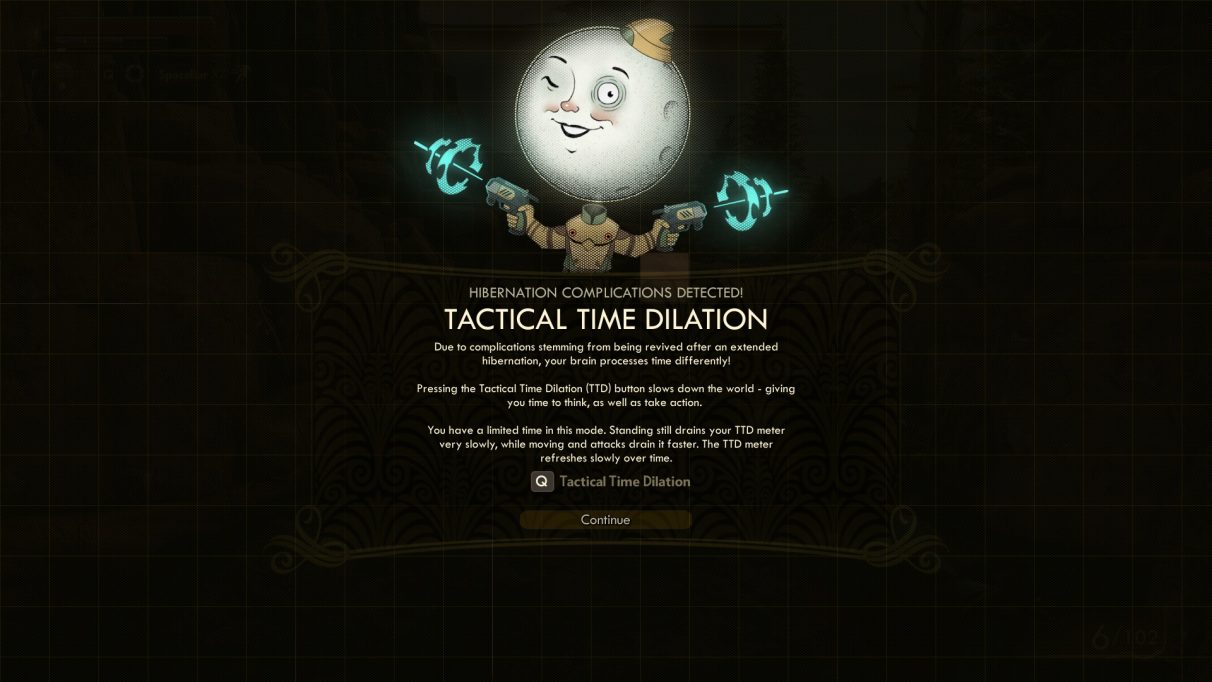 How do I use TTD in The Outer Worlds?

You'll learn how to use Tactical Time Dilation (TTD for short) rather early on in the game. It works a little like VATS did in Fallout 76, in that it slows down time and you can use this to make shooting enemies a breeze. Simply press the Q button on your keyboard to initiate it.

Doing so will cause the purple bar below your health in the top left corner of the screen to drain. Standing still will make it drain really slowly, while moving and attacking drain it quickly.

Once the bar is depleted or you press Q again to drop out, you won't be able to use TTD again until the bar is at least up to the white line on the purple bar. If you want to use it again quickly, try to limit how much of the bar you use before initiating it once more. 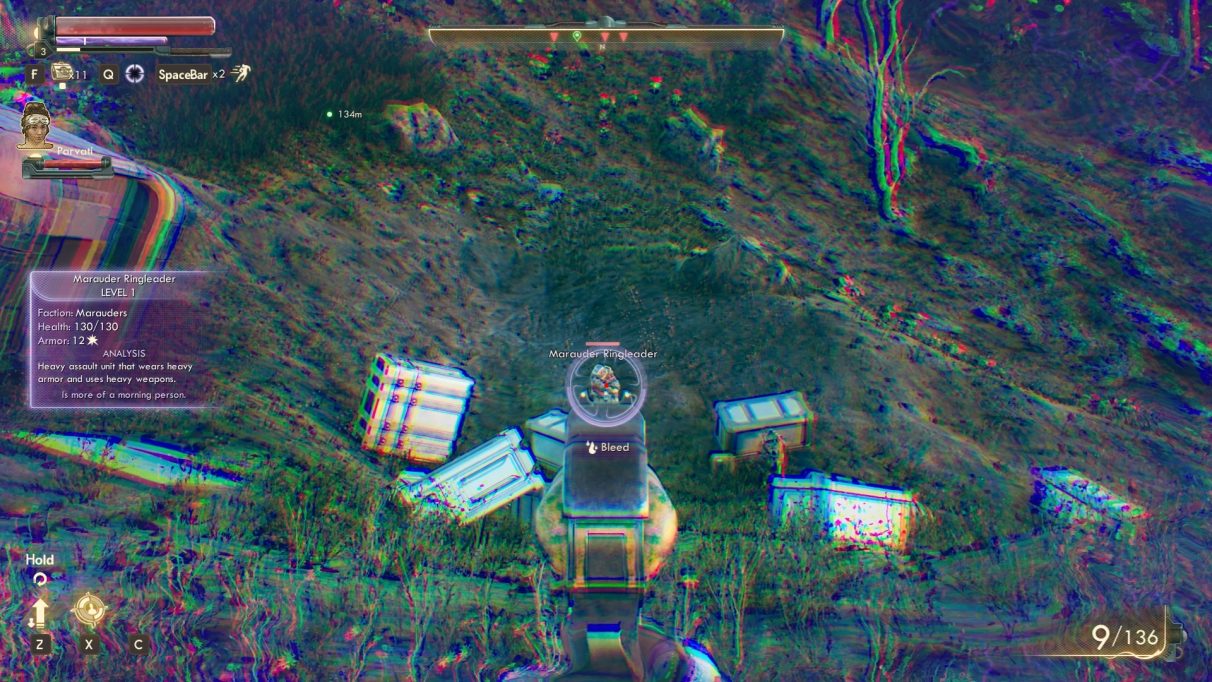 Now that you know how to use TTD, there's one more thing you should definitely know. Using TTD allows you to inflict status ailments on your opponents. It can make fights against enemies with more formidable power a little easier. To do this, you'll need at least 20 points into each of the Ranged skills, or 40 points into each of the Melee skills. You can find out more about both of them in our The Outer Worlds Skills guide. Once that's done, use TTD and focus in on the enemy's limbs to see what status ailment you can inflict.