Viper sets herself apart from the other Valorant agents in a couple of ways. From her focus on area control and damage-over-time to her reliance on fuel to power her abilities, there's a lot to wrap your head around if you want to master this particular agent. But our Valorant Viper guide is a great place to start, providing numerous practical tips for each of her four deadly abilities.

Before we get stuck into the detailed tips for each of Viper's abilities, let's make sure we're all clear on what these abilities actually do:

Now let's discuss how we can use Viper's abilities in interesting and powerful ways to influence the map and the match at large. 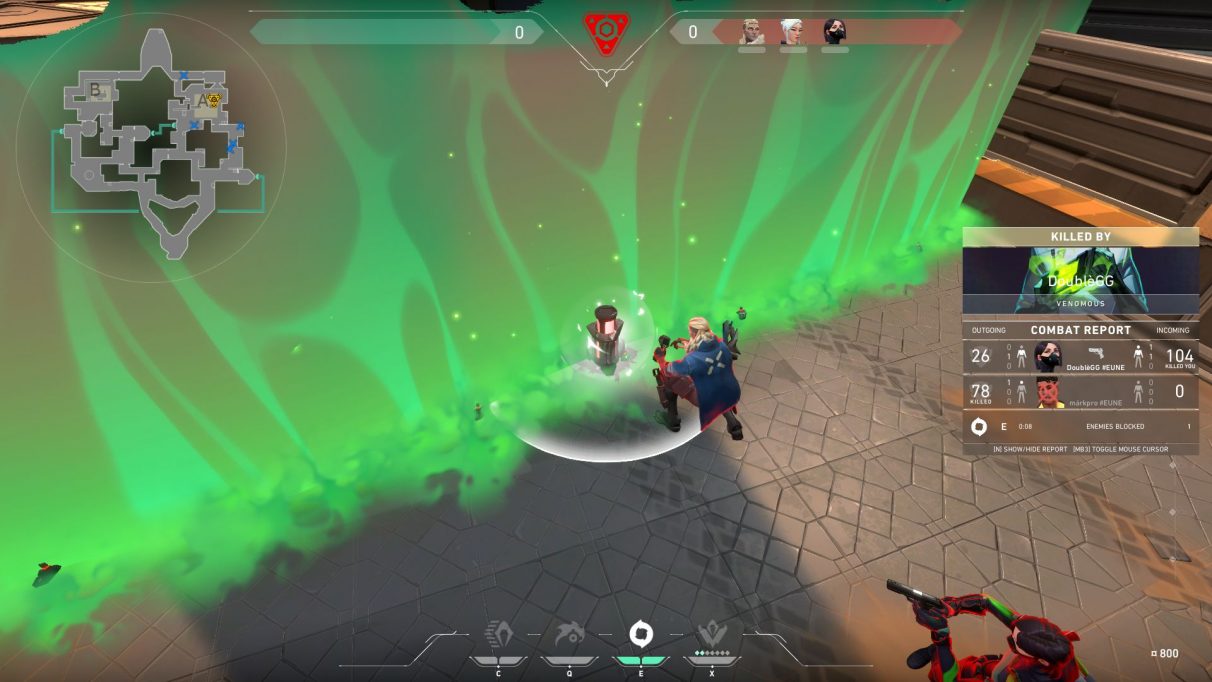 With that, we'll conclude this Valorant Viper guide. But we've got plenty more to offer for any Valorant player looking to increase their skill and knowledge! Click any of the links below to head over to a different Valorant guide.