Brimstone is widely considered one of the most valuable Valorant agents to have on your team. His ability to control the map is second to none, and his Incendiary grenades and Orbital Strikes offer a rare amount of damage potential. And lucky for you, our Valorant Brimstone guide is packed with numerous top tips on perfecting your use of all four Brimstone abilities.

It's always good to quickly run through the abilities of an agent before we start properly discussing how to play them. So to that end, here are all the abilities Brimstone can use in a Valorant match:

Now that we've a firm grasp of Brimstone's powers, let's talk about each one in turn and how we can use them properly to give our team the greatest possible advantage. 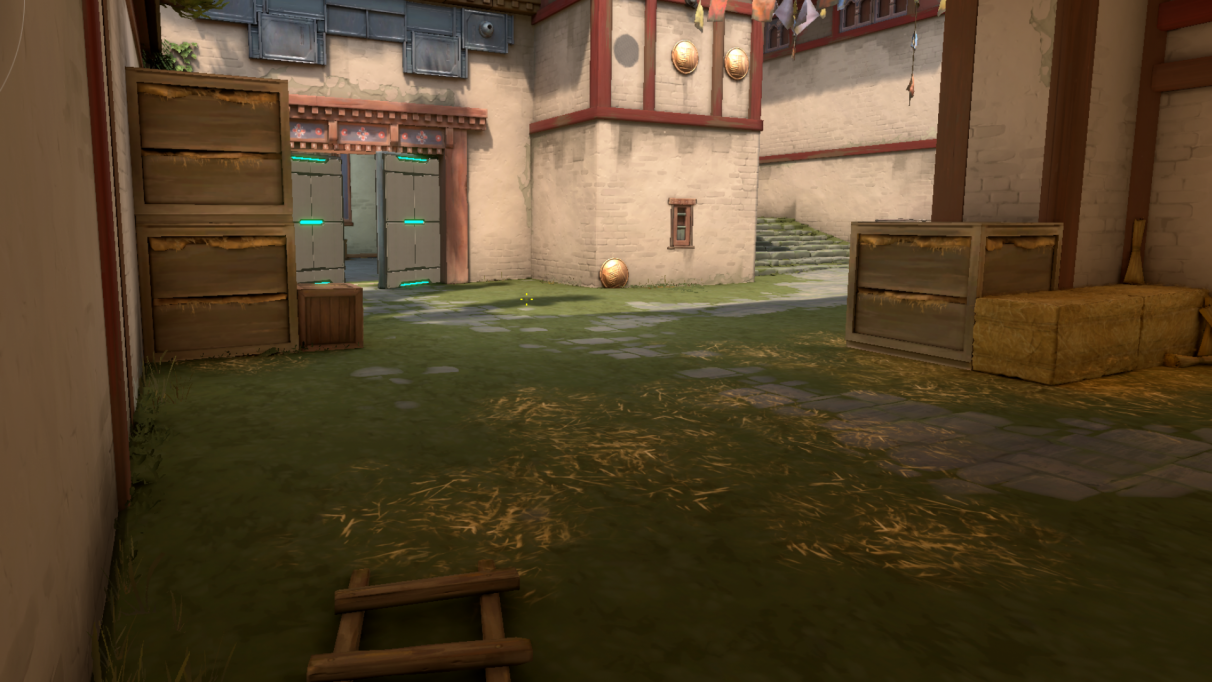 With that, we'll conclude this Valorant Brimstone guide. But we've got plenty more to offer for any Valorant player looking to increase their skill and knowledge! Click any of the links below to head over to a different Valorant guide.