Cypher is near-essential to any Valorant team, thanks to his marvellous and multifaceted information-gathering skills. A good Cypher can pass his team all sorts of information on enemy whereabouts, giving the team an enormous advantage over their opponents. Our Valorant Cypher guide will walk you through each of Cypher's abilities in turn, with in-depth tips and tricks on each one - including the craziest, most broken Spycam placements for each map!

Cypher's abilities make him an extremely focused Valorant agent, with three out of the four powers offering different ways of scouting out enemies. Let's go over each ability in turn:

Now we can discuss these abilities in more detail, and learn a bit more about the interesting and powerful plays you can pull off as Cypher.

Please note: some of the more... interesting... placements I've showcased in this video are likely to not be around forever, as Riot will gradually cotton on to them and remove them from the game. You've been warned. 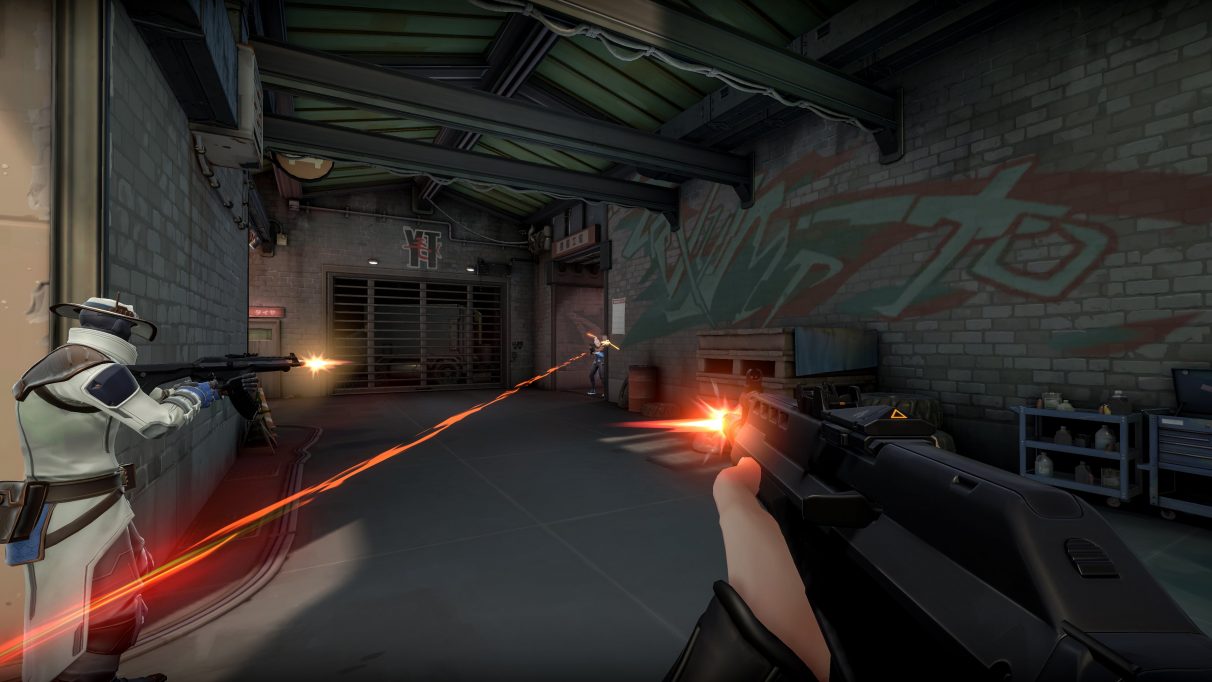 With that, we'll conclude this Valorant Cypher guide. But we've got plenty more to offer for any Valorant player looking to increase their skill and knowledge! Click any of the links below to head over to a different Valorant guide.