Following a little leak this week, Ubisoft today formally announced Far Cry 6. The open-world FPS series is headed to the fictional tropical paradise of Yara, which is now in the grip of a dictator (played by Giancarlo Esposito off Breaking Bad) and his son. As the series winds on, I'm increasingly convinced a little family therapy could avoid a whole lot of murder. But not this time, so we'll be murdering across Yara as a freedom fighter.

And here's a trailer introducing our dictator, Anton Castillo, and his son, Diego.

The definitely-not-Cuba-nuh-uh island is in their grip, so it's up to guerrilla leader Dani Rojas (that's us) and chums to murder them to bits. Ubisoft haven't yet shown any of the game beyond a few screenshots but, welp, it's Far Cry innit. A known quantity, with the only real surprise to be how deftly the latest executes the formula and how good the story is. 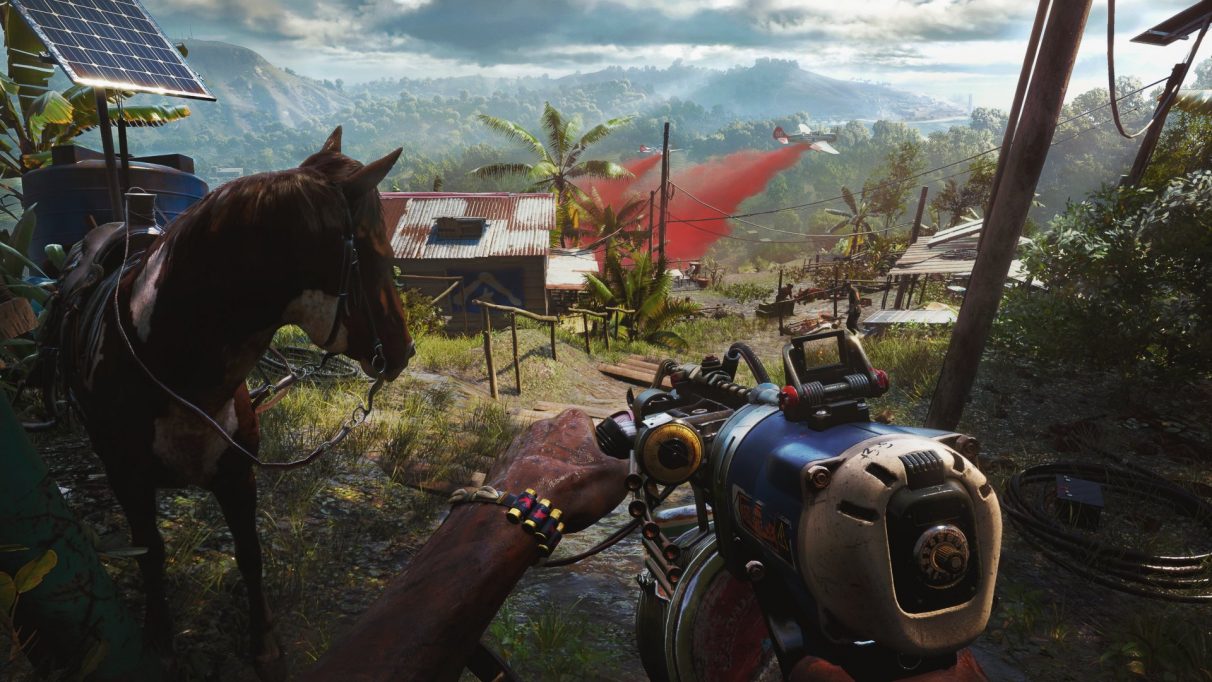 Far Cry 6 is coming to PC on February 18th, 2021 via the Epic Games Store and Ubisoft Store. It'll also be on Xboxes, PlayStations, and Stadia. For now, see its website. 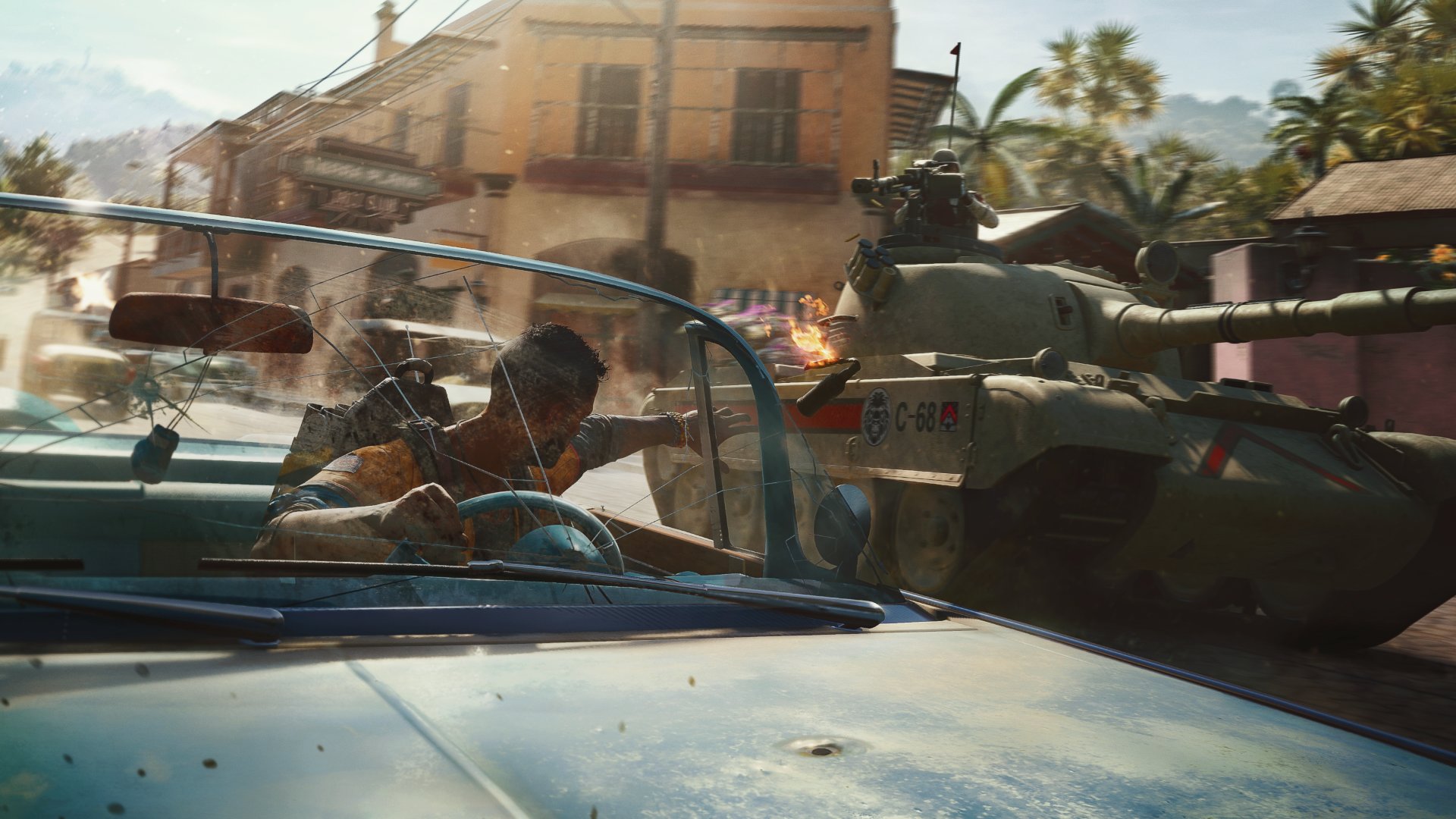