Gear Levels are the way you can work out how tough your jarhead is in Ghost Recon Breakpoint. While each item has its own level ranking, the game actually has a slightly more complex way of working out your overall toughness. This, as it turns out, actually matters as wandering in an area with tough enemies with low-level equipment, might not be the best idea.

Our Ghost Recon Breakpoint gear level guide will go over everything that affects your gear level, how to increase it, and why it's important. 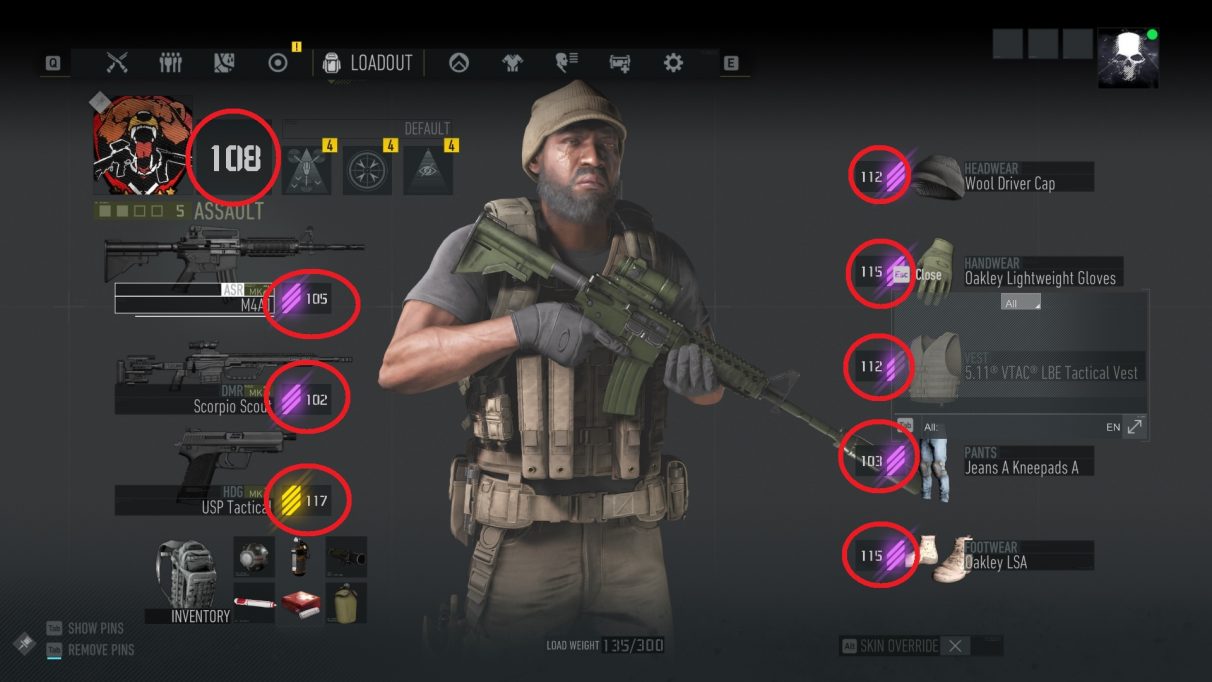 How Gear Levels are calculated in Ghost Recon Breakpoint

Gear levels are calculated by simply drawing up the average level of all your equipment that you've got equipped currently. In the above image as an example, while there are several items above gear level 110, including an elite weapon that's level 117, the average level is 108 because certain equipment is bringing down the average, most notably the primary weapons and the trousers equipped.

You can increase your gear level by simply equipping higher levelled stuff. Obviously the colours of the equipment matter, but the individual levels can make the difference between a location being a cakewalk to complete, or a royal pain in the backside. 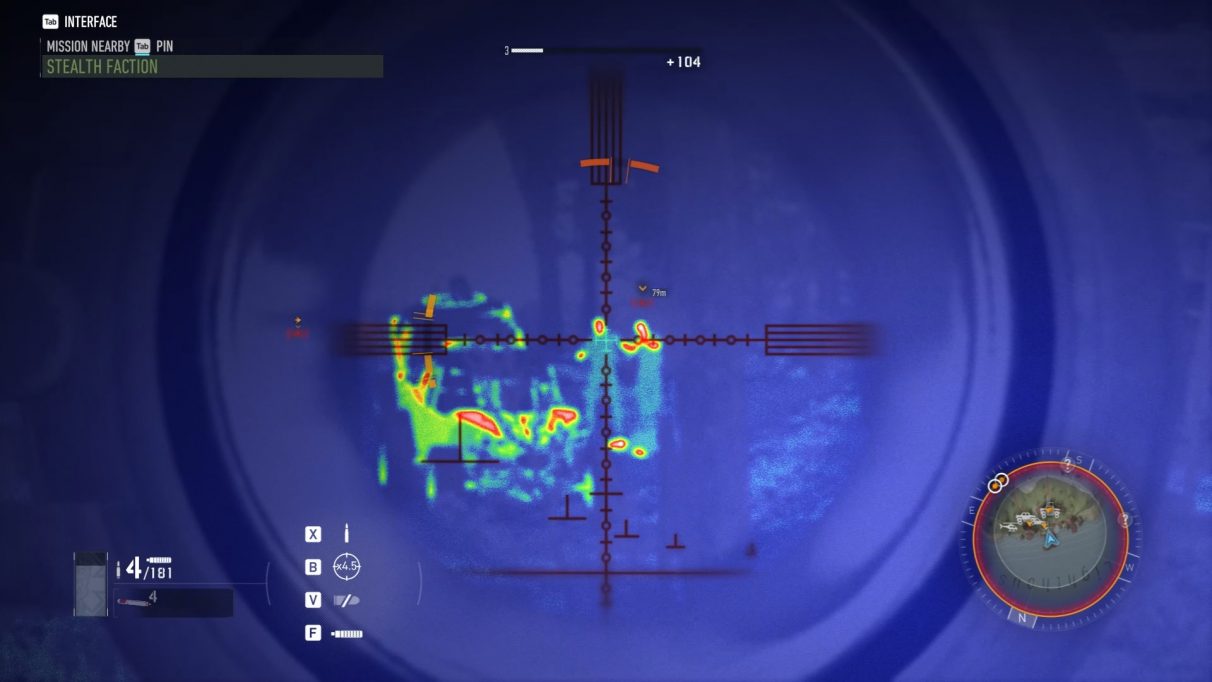 Put simply, enemies can have much better equipment than you, so their levels are higher as a result. You can tell that this is the case when the game warns you about wandering into areas with significantly higher levels of enemies inside of them. That's not to say that it's impossible to be successful at lower levels, but it is made a lot more difficult should you get spotted. It's also worth checking the composition of the enemy squads before engaging where possible.

If there are just a few enemies that you can pop their heads off with well-placed sniper rounds, then that may be worth the trouble. Conversely, if there are a lot of buggy drones darting around, then you may find they could decimate your health very quickly unless you're wearing the anti-drone spray - in which case it's only a matter of time before they spot you.