A small hint, a tiny crumb, a mere morsel of news is all I've wanted of Hollow Knight: Silksong since it was announced last year, and today I got it. Thanks to some clever fans over on the official Hollow Knight Discord server, Team Cherry have revealed an NPC that we'll meet in the sequel to the brilliant bug-filled metroidvania. All they had to do was answer some riddles... to learn about.. a single... NPC... hm. So it's not a new trailer or even a release date, but it is news, and I'm unreasonably excited about it.

Without any further ado, here's the new NPC in question: 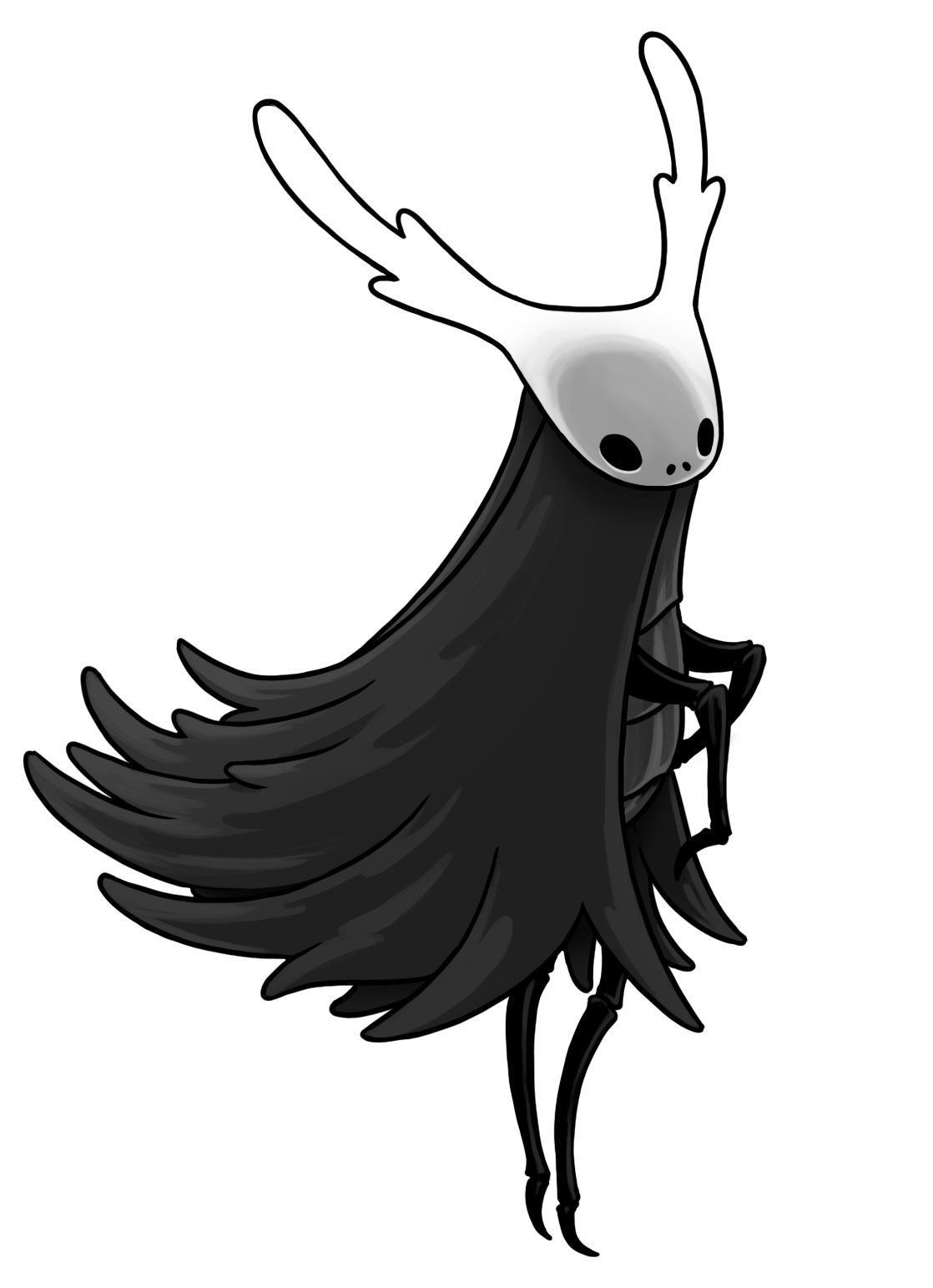 Fans had to figure out a series of riddles which in turn revealed a password to a protected zip file. The password was "huntress" so it's likely that's the name of the character we're looking at here. It wasn't just an image and a gif we were treated to, however. We got a description and a bit of sinister dialogue, too:

A towering old predator, awaiting her children to come. Though her attention is fixed on her task, she seems to know much about the waning state of Pharloom, scorning the Citadel above and the hapless pilgrims that make their ascent towards it.

Sometimes I forget how dark Hollow Knight is. Just throwing is a casual, 'Ah yes, hello traveller. Have you come to feed your insides to my children?'

It would be great if this was the start of more riddley reveals, it's almost like an ARG. I'm absolutely champing at the bit for more Silksong, and this would be a nice way to keep fans entertained until bigger news comes out.

If you're in the dark about Silksong, it's a sequel to the much-loved Hollow Knight, except in this one you play as Hornet, one of the characters you come across frequently in the first game. I played the demo at EGX back in October, and it was wonderful how different yet familiar her world felt to play in. When it comes to combat, she has a much speedier moveset than the tiny Knight before her. She also has abilities that allow her to traverse the world more easily - like ledge grabbing! Ah, love a game where you can jump at a ledge and not just slide down it to splat on the ground.

During this NotE3 season I had a shred of hope that we'd hear a little more about it, but it seems a gif of this old bug is the best we're getting for now. Rest assured if there are any more titbits of news, I will find them. And I will write about them.