Over the past few weeks, the developers of the excellent metroidvania Hollow Knight have been revealing new characters that players will meet in the upcoming sequel, Silksong. To uncover these NPCs, fans have had to answer riddles, and so far, we've seen the rather creepy Huntress and the sneak-thief Grindle. Last night, however, a new challenger approached. Meet Seth, an ancient guardian of a place called the Citadel, who was designed with and named after a young person who recently passed away. 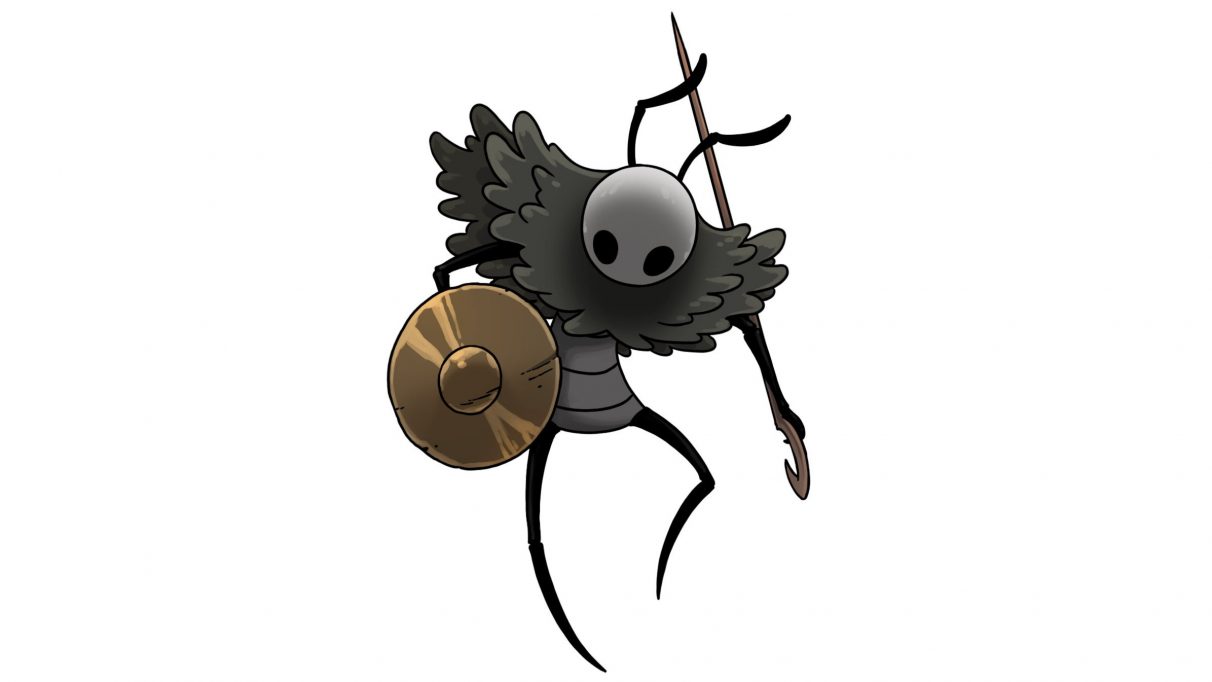 Seth was a big Hollow Knight fan who, thanks to the Marty Lyons Foundation (a similar scheme to Make A Wish), got to meet Team Cherry and help them design a new NPC for Silksong. Though Seth won't be around to play Hollow Knight: Silkong, he's now immortalised as a brave and important warrior in one of his favourite games.

Here's the character's description and a couple of gifs of him in action:

"The Voice… has chosen me."

An eternal protector, waiting amidst tangled roots at the base of the Citadel. He guards a secret long forgotten and will attack any who stray too close.

Imbued with stamina and strength beyond a normal bug, he strikes up close or from a distance with blinding speed. With unwavering devotion, this ancient guardian will fight until the very end, and beyond.

Many of the Citadel's caste have fallen to this deadly warrior. Those who encounter him should turn back, or else prepare for a vicious battle.

The more gifs I see of Silksong, the more I realise how much more difficult this game looks than its predecessor. Perhaps difficult is the wrong word - I think faster sums it up better. Seth looks like he's got some vicious and speedy attacks in that gif above, I can already imagine he'll be a boss fight I have to make my way to more than once.

That's not the end of the character news, however - they actually did another riddle reveal last week that I haven't had a chance to be excited about yet. Here's the character - or characters - that were discovered, a caravan of travelling fleas. 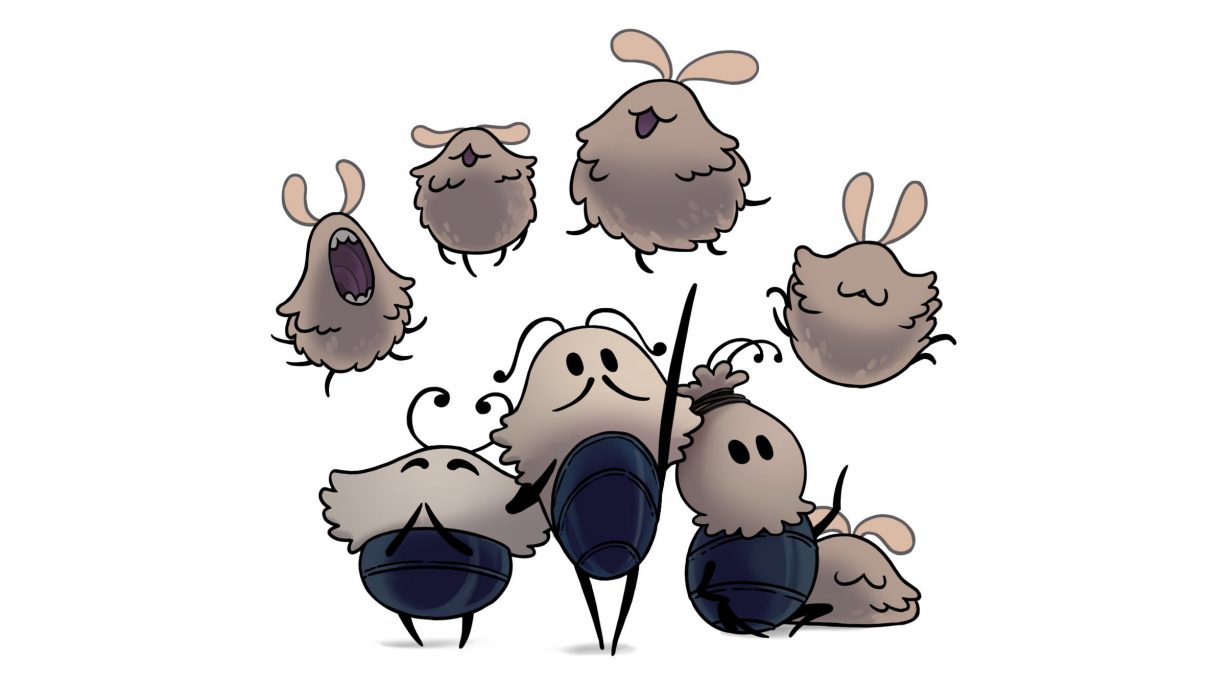 I'm a big fan of these little guys, they almost look like performers of some sort. From the sounds of their quote and short description below, they actually might be Silksong's version of Hollow Knight's grubs - the adorable little caterpillar creatures you find and rescue in hidden spots across the Hallownest.

"You're a traveller? A kindred spirit! We hear it's good luck for wanderers to meet on an unfamiliar path. It's luck we need too, for these roads are haunted and danger snarls at us from every dark corner. Our caravan has only a single, humble wish, but it seems now as though it will never be granted…"

A friendly band of travellers trekking the dangerous roads of Pharloom in search of something previous. Masters of the journey, their caravan boasts a bounty of flavourful food, powerful drinks and some surprising amenities. They wish to gather the playful young fleas scattered across the kingdom, but this land is far more dangerous than they thought.

Unfortunately, this is the end of our Hollow Knight: Silksong news for now. The devs mentioned over on the discord that this series of riddles was essentially a replacement for a blog post-style announcement about the new NPCs, but it's been a nice way for fans to get involved nonetheless. They also say they'll likely announce the game's release date in a more "traditional" format, but still haven't said exactly when that will be.

In the meantime, I recommend checking out the Hollow Knight Discord if you want to keep up to date with all the Silksong news and discussion. It's a lovely community and all their fanart and speculation has been a brilliant way to get my Hollow Knight fix. As for me, I'll be watching the Silksong Steam page, waiting patiently for any new info to appear.