You've probably come across the tutorials in Legends of Runeterra and are completing them at a decent pace. However, the Spirits High And Low Runeterra Ephemeral tutorial might have given you a bit of a hassle. This is down to the rather specific way you need to complete it. Be confused no more, as I will walk you through this bothersome tutorial and explain how it works. 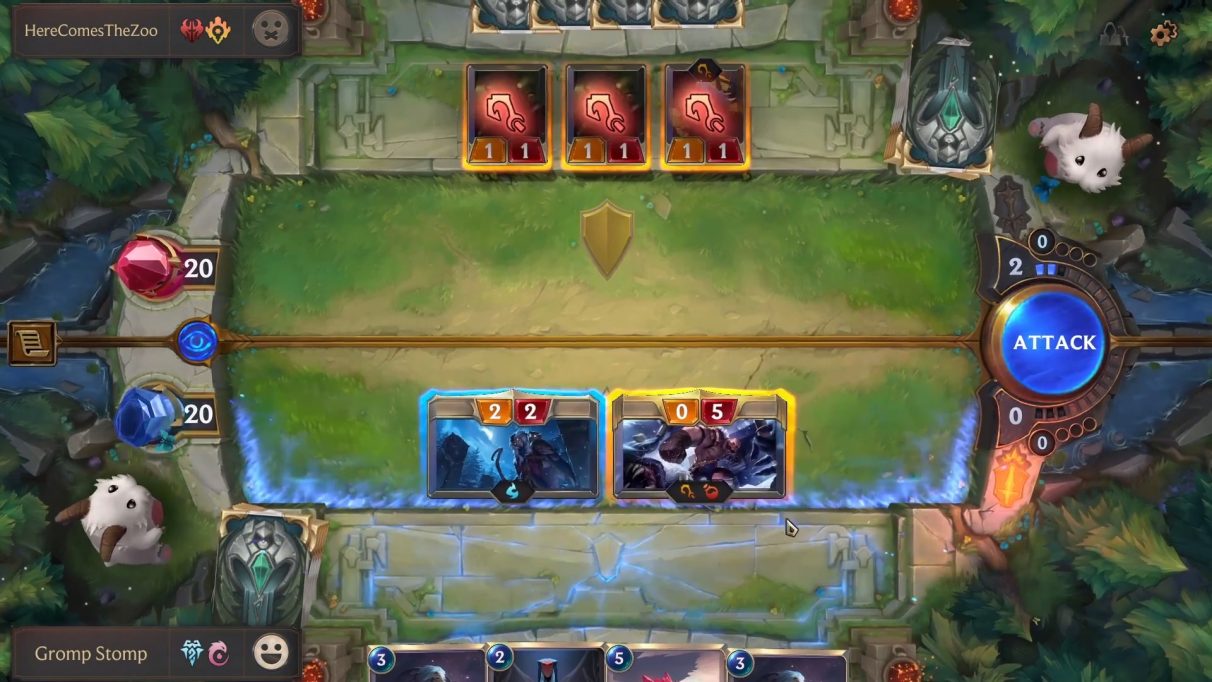 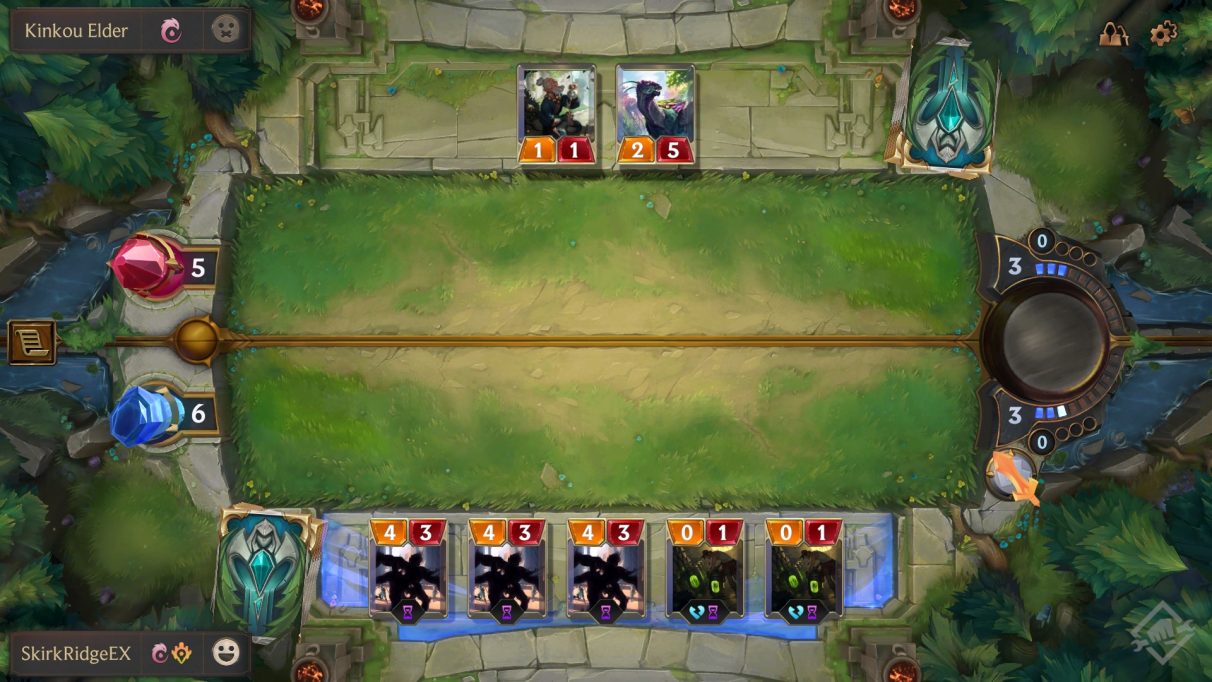 How to complete Runeterra Ephemeral tutorial

To see what all of the cards in each of the phases does, check out our Runeterra cards list guide.

The first stage of the Runeterra Ephemral tutorial should be relatively straightforward as you'll have three Shadow Fiends and two Caustic Casks to play against one Inspiring Mentor and one Scaled Snapper in its 2/5 mode. Attacking with everything will make the two enemy units block two of your Shadow Fiends, leaving one of them to break through. When you click "End Round", the Caustic Casks Ephemeral triggers, killing them off and dealing one damage to both Nexus's. 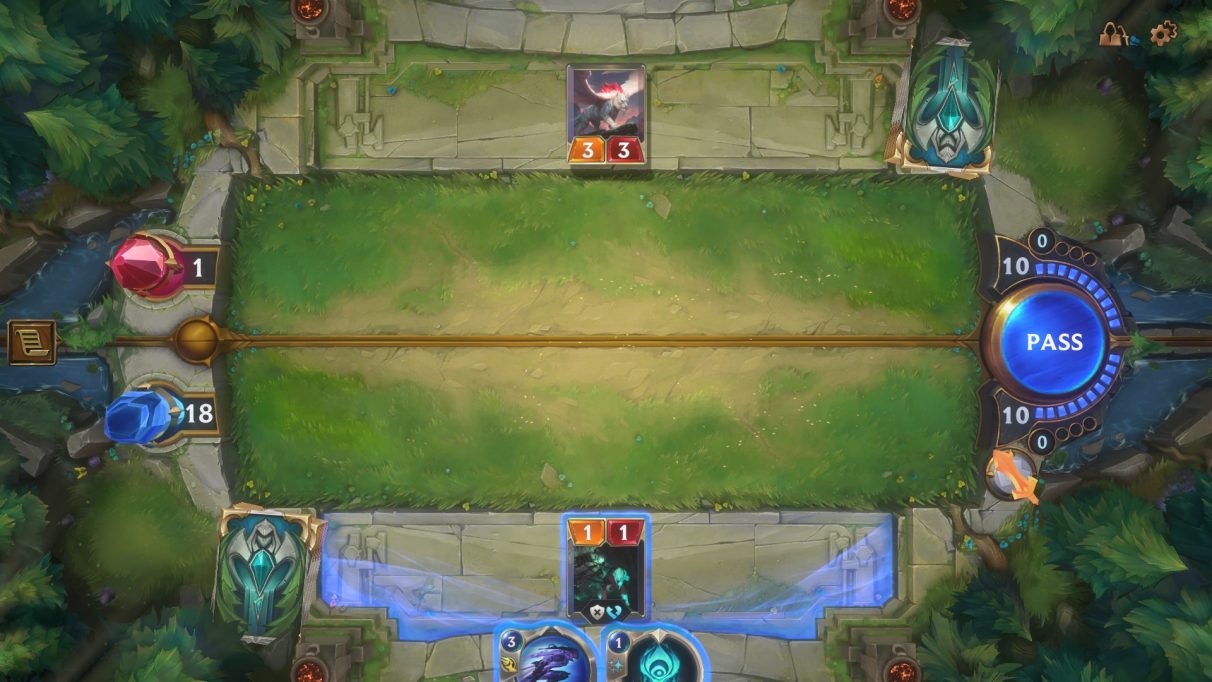 There are some new cards in this phase, so to find out what each card does, check out our Runeterra cards list guide.

Onto stage two and you're in a much better situation. You have a Cursed Keeper on the board, while your hand contains a Mark of the Isles and a Relentless Pursuit. Your enemy only has a Jeweled Protector. To get past this part of the tutorial, play Mark of the Isles onto Cursed Keeper and attack. This grants him Ephemeral. The Jeweled Protector will block it, perishing in combat. However, so will the Cursed Keeper, but he will summon a 4/4 Abomination. Play Relentless Pursuit to get another combat phase and attack with the Abomination to reach the final part. 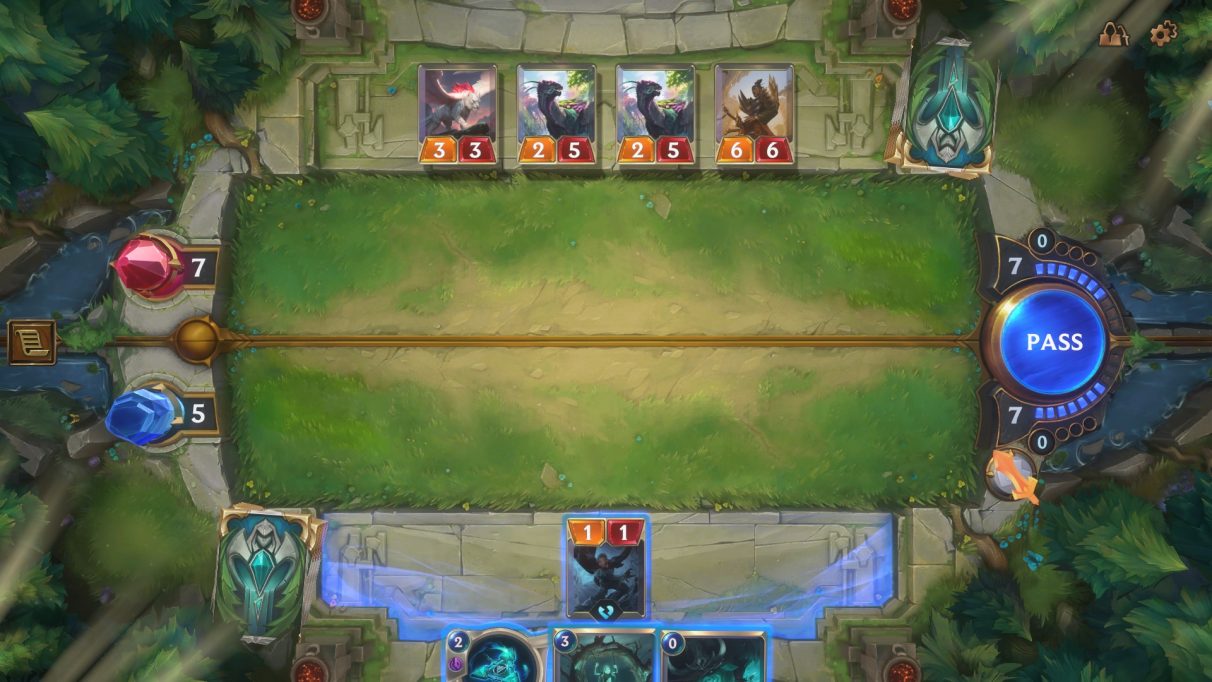 This is probably where you're stuck in the Runeterra Ephemeral tutorial, however once you've completed this section, you'll probably understand why it works. There are a lot of cards to work out what they do, so have a look at our Runeterra cards list guide before coming back for the solution.

You have one Hapless Aristocrat on the board, as well as a Haunted Relic, a Phantom Prankster, and a Ravenous Butcher in hand. Your enemy has a Jeweled Protector, two Scaled Snappers, and a Yone, Windchaser on the board, but an empty hand. In order to complete the Ephemeral tutorial, play the following cards in order:

Where a lot of people might come unstuck is with the temptation to attack with Phantom Prankster. You should not do this as the enemy will block it, meaning the Nexus damaging ability won't trigger for any champions to the right of it, once it dies. It's safer to just not attack with it.

Those are all of the follower and spell cards in Runeterra. Do check out our other guides, particularly the one to create the best Legends of Runeterra decks.