Well, pardner, it'll soon be time to saddle up and mosy on down to the new frontier of Red Dead Redemption 2 on your PC. There are lots of things that you will want to know about before donning your stetson hat and loading your shooter. 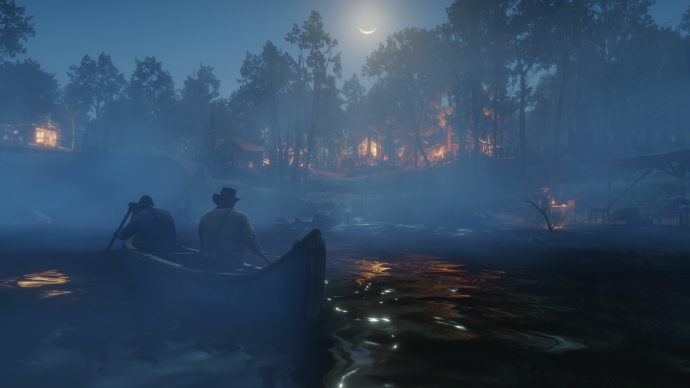 This guide will detail the release date for Red Dead Redemption 2 on PC, where to pre-order Red Dead 2 PC, and details about PC requirements, mods, and new features coming to the game. 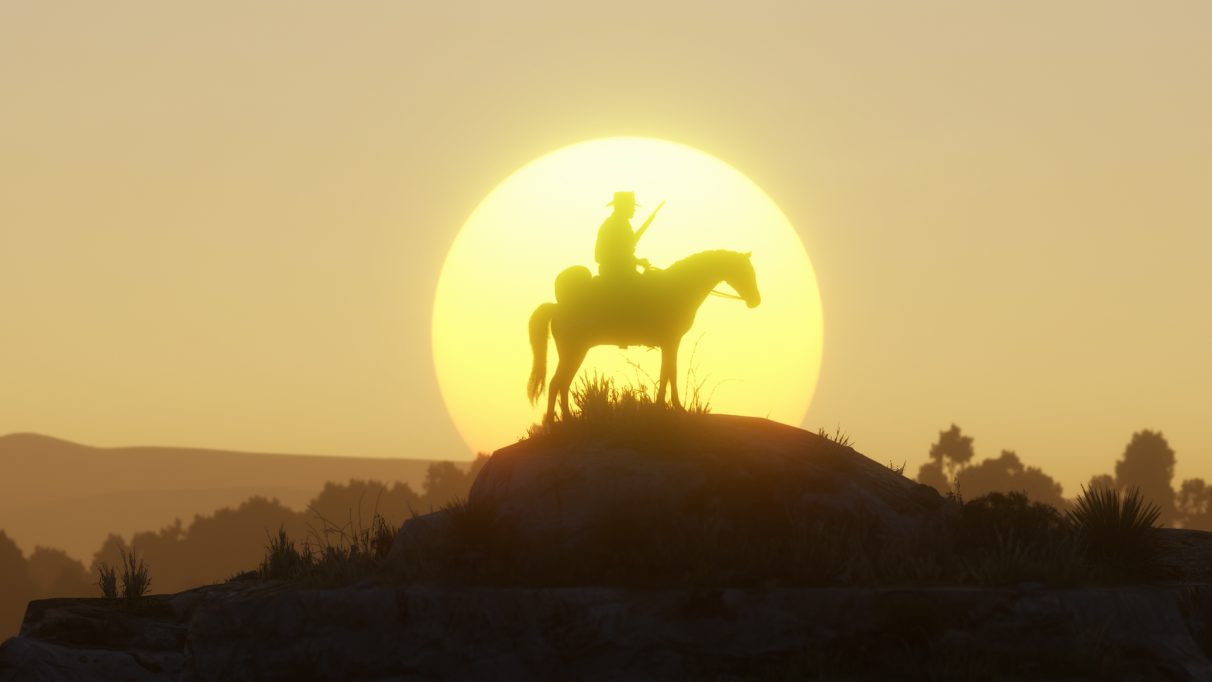 You won't have long to wait at all for the Red Dead Redemption 2 PC release date, as it is November 5th, 2019. 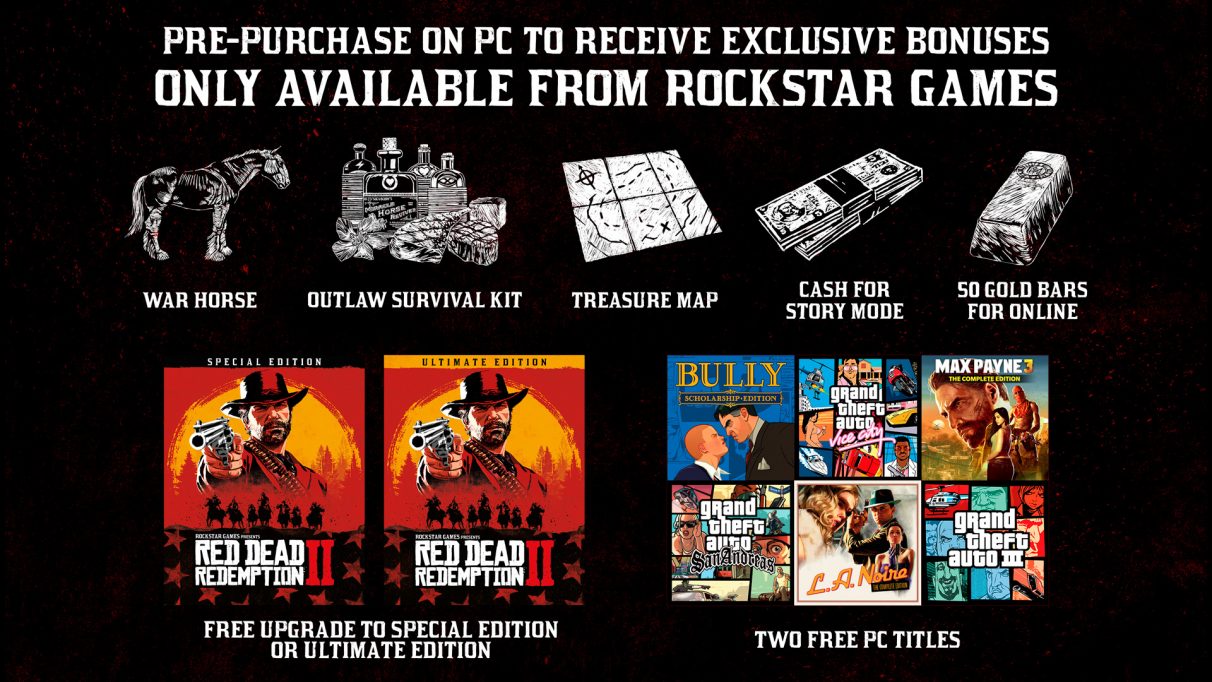 Where can you pre-order Red Dead 2 PC?

This is where things are going to be ever-so-slightly messy. Rockstar have their own game launcher which is where the Red Dead 2 pre-order bonus items will be. Should you decide to put your hard-earned cash into Red Dead Redemption 2 on PC before its released, you'll get a bunch of items for your troubles:

Alternatively, you will be able to purchase Red Dead 2 from Epic Game Store on the release day, as well as Steam, though the Steam version will be coming at an "undisclosed date in December 2019". Neither store currently has links to pre-purchase the game. 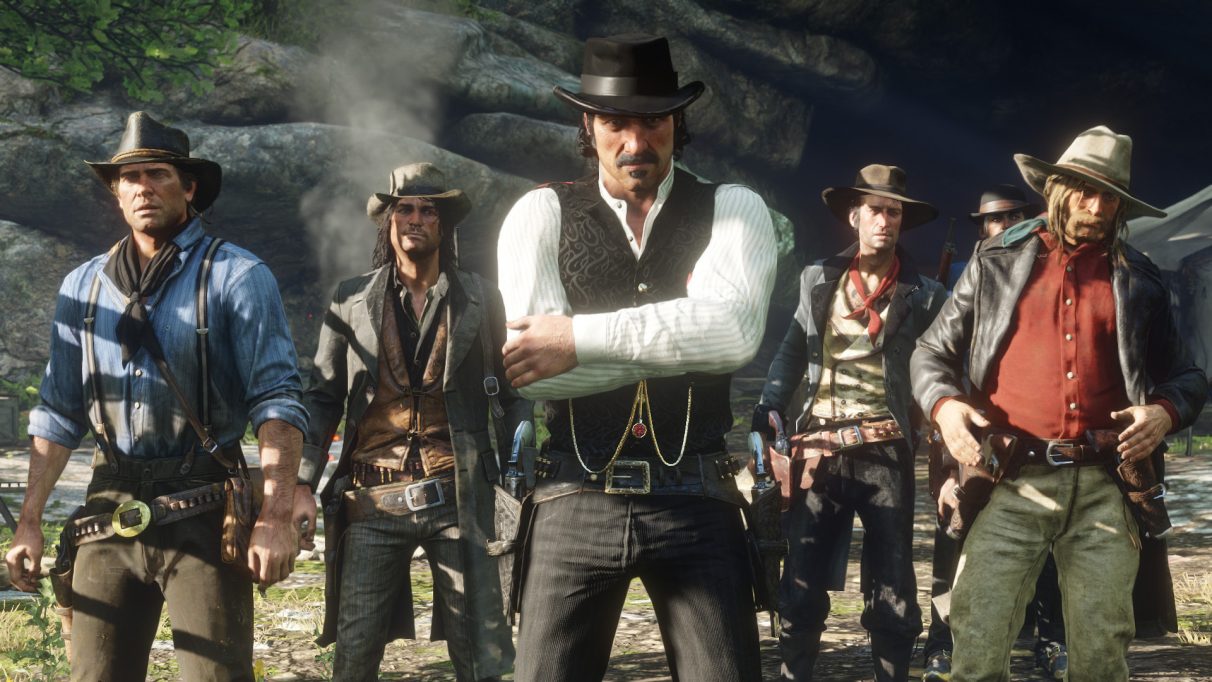 The headline-grabbing thing about Red Dead 2 PC requirements is that this game will eat your hard drive space like a bear wolfing down a tasty salmon. At an eye-watering 150GB, this is enough to mostly fill some people's SSD drives and it's 51GB bigger than the current PS4 build and 43GB larger than the Xbox One version. So what gives? Well, they're looking to render the game at 4K with HDR support for those who can use it, so that's probably where the bulk of the new data is coming from. Monster Hunter: World got an HD Texture pack that was a similar sort of size that added those features, so it's not completely out there.

As for the rest of the specs, Katharine took a brief gander at them and said that they weren't as demanding as she had anticipated, however there is a caveat. After looking closely at the specs, they "...will be for playing the Red Dead Redemption 2 at 1920×1080 only. If you’re hoping to play it at 1440p or even 4K, I wouldn’t be surprised if you needed a heftier PC specification than what’s listed above." Below are the Red Dead 2 PC requirements specs then for those looking for getting the game to look good at 1080p: 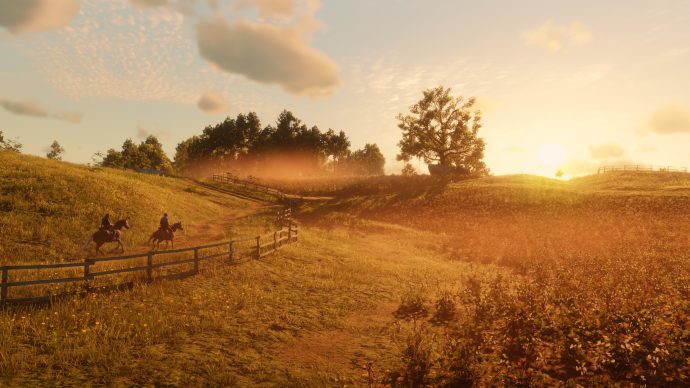 With any Rockstar game, there's the scope for mods. As it turns out, the same people who made mods for GTA V are looking at Red Dead 2 PC mods. As stated by FiveM:

“We’re announcing RedM for Red Dead Redemption 2 on PC, to be launched around a month from the PC release (definitely in time for the holiday season!), assuming no crazy DRM obstacles.”

The potential for role-playing with modding tools is huge, and given that the GTA Twitch streams tend to showcase those using the FiveM mods for roleplaying, amongst other ways players have tinkered with GTA V in the past, it seems like there could be potential for more of this sort of thing with Red Dead 2. Perhaps a mod where you are a ranch owner who breeds lovely horses to sell at market or a mod where you own a tavern and have to listen to customers' sad stories while they drown their sorrows in whiskey. 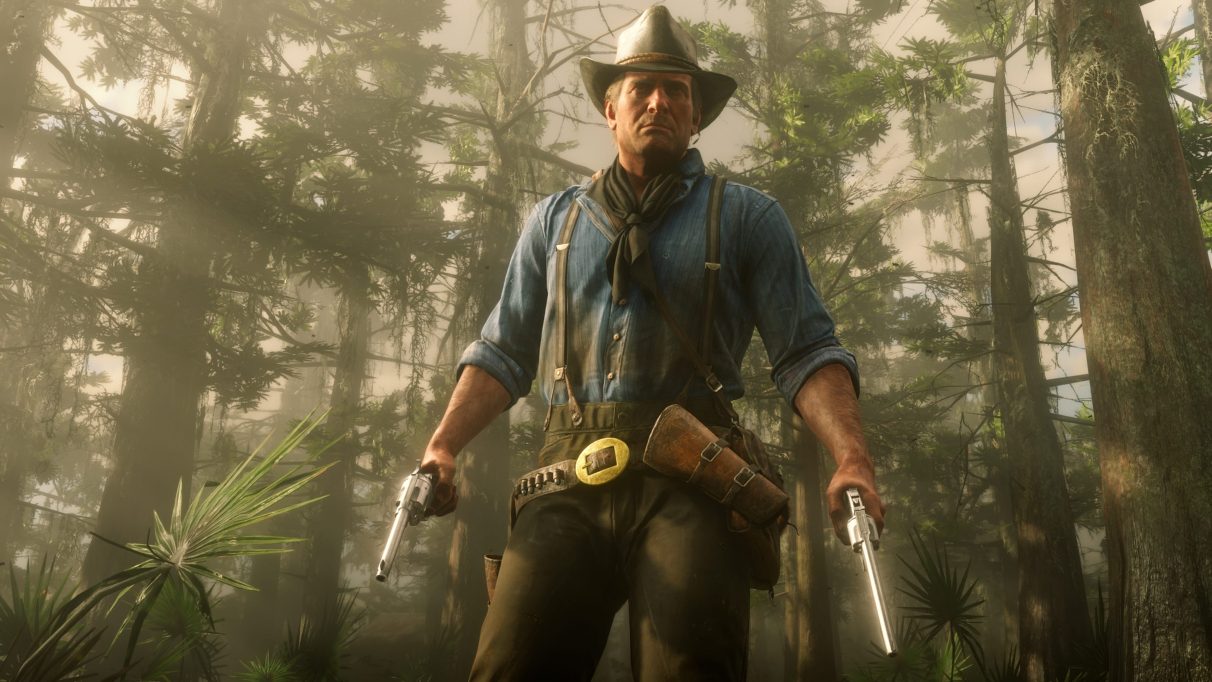 We may have gotten snubbed the first time around with Red Dead Redemption 2, but there are several new features that are included with the PC version. The full list of new stuff is below:

The sole new mission is called "To the Ends of the Earth" and it requires you to go foraging for certain herbs.

These new bounty hunter missions range from tracking down a thief, taking a notorious gang leader dead or alive, and locating an ex-confederate cavalry officer. 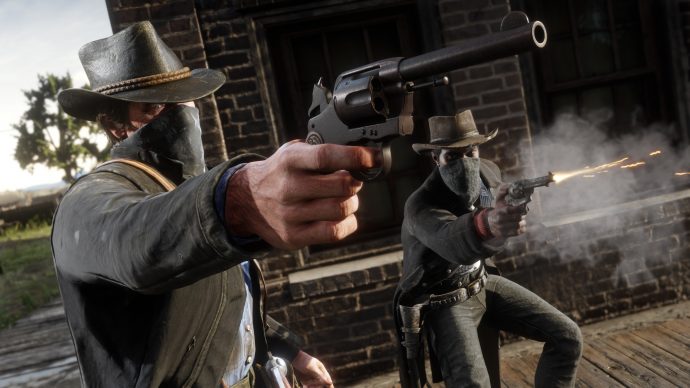 Both of these hideouts see you take on the Del Lobos gang. They are found at these two locations:

Both of these lead to gold bars, as well as other rewards that may be useful to you on the open trail.

Most of the weapons here were available for Red Dead Online, but they make their debut in the story mode in the PC version: 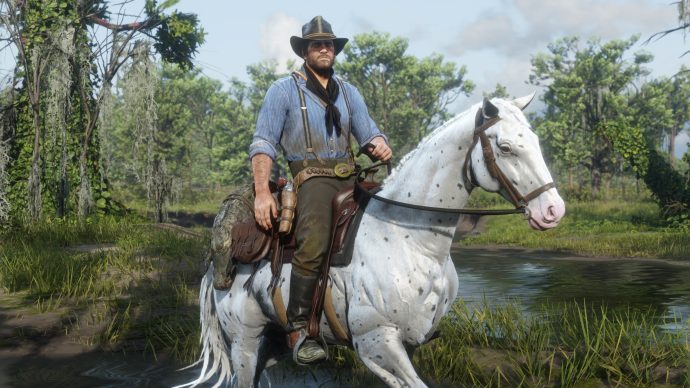 Everyone who loves Red Dead Redemption will know just how important your horses are, provided you aren't one of those people who leaves them on train tracks (you monster!). Red Dead 2 PC includes some new horses for story mode, including variants of existing steeds.

Finally, there are a handful of new trinkets for you to find, which have unique buffs for your skills: