If you click on a link and make a purchase we may receive a small commission. Read our editorial policy.
Ritual Of The Moon takes around five minutes a day to play, for 28 days. This, because I missed the weekend, is day three of my diary.

Playing Ritual Of The Moon today taught me two things. 1) I had not actually stopped the meteor on day one from hitting Earth, only thought I did; and 2) the game continues whether I play it or not. I had fully intended to check in on the exiled moon witch this weekend, but wasn't able to. Another meteor blammo'd the surface in my absence, and our pale blue dot has now got a few smoking craters. Let me think of them as fetching beauty marks on the face of Mother Earth as I tug guiltily at my collar and go "Oh boyyyyyy."

The saving grace is that only one in-game day was counted. By rights I should be two down. Worse to me than the planet getting gradually Armageddoned is that I left the witch alone for an entire weekend. Her opening words when I booted it up this morning were very accusatory. Fair enough. I'm sorry. 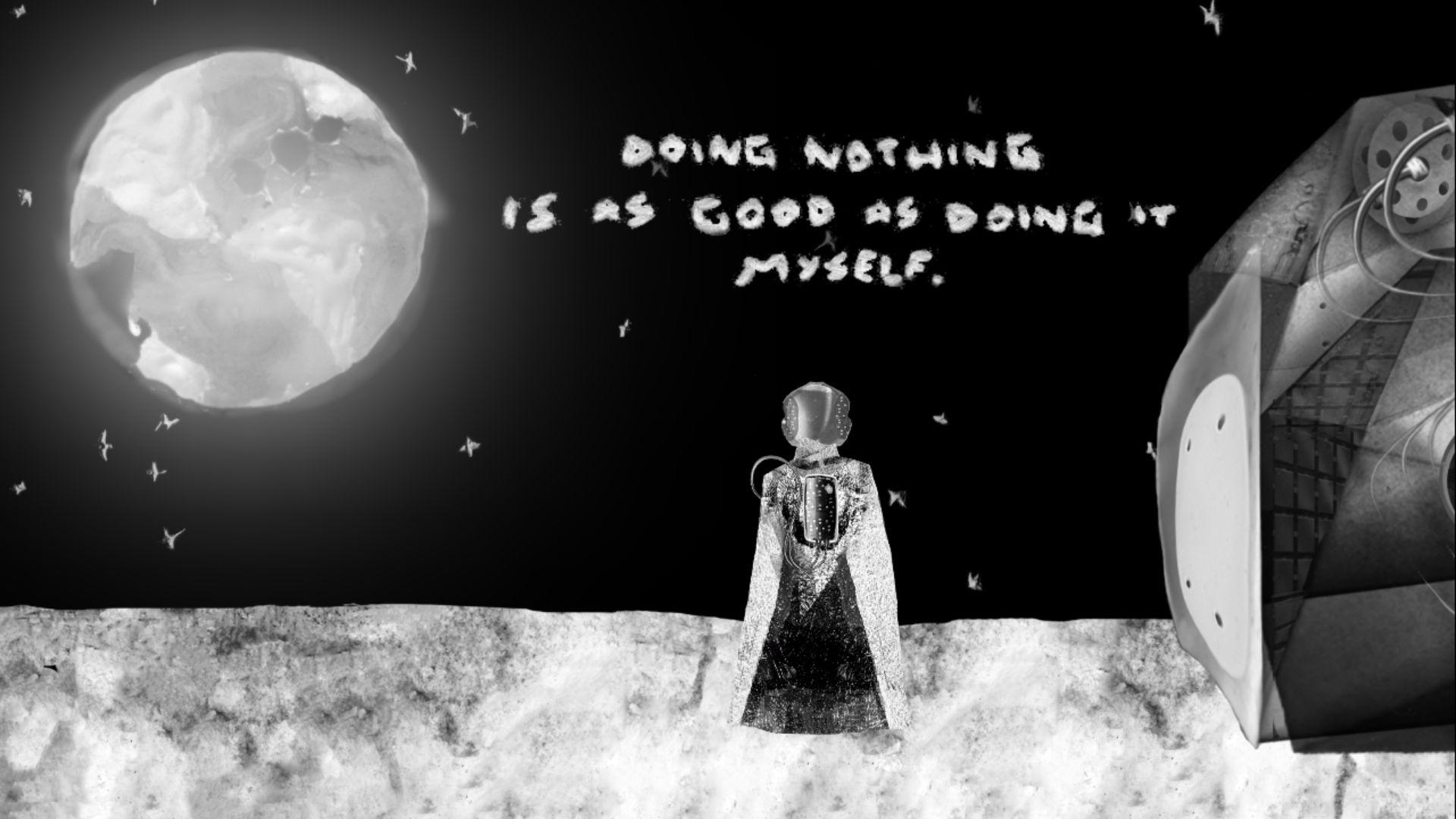 My negligence is giving her a realistic character arc. The first couple of days she was very cross about her exile, so it makes sense she would let a couple of meteors take out, y'know, maybe the East Coast or Moscow. I'm also glad I established that things will happen without me very early on in the month, because now I will be extremely diligent about keeping up with it. Today the witch performed another ritual, this time with a small moon rock, a crystal and a flower.

Already I am thinking about my own daily rituals. I wake up at the same time every day, put on the same makeup, catch the same train to work, get the same train home. I even see the same people on my walk to and from the tube station. But mostly my rituals have revolved around medication. When I was very sick I was on a lot of different pills every day, and I took them all at the same time to get it over with, which was a laborious process. I was in hospital for a few weeks as well, and hospitals run on rituals performed at the same time. Every day I got my blood taken in the morning, and a blood thinner shot into the chub of my stomach in the afternoon. And several times a day the nurses checked my blood pressure, pulse and temperature, so I reliably got woken up about 5am every morning to make sure I wasn't dead or about to die. 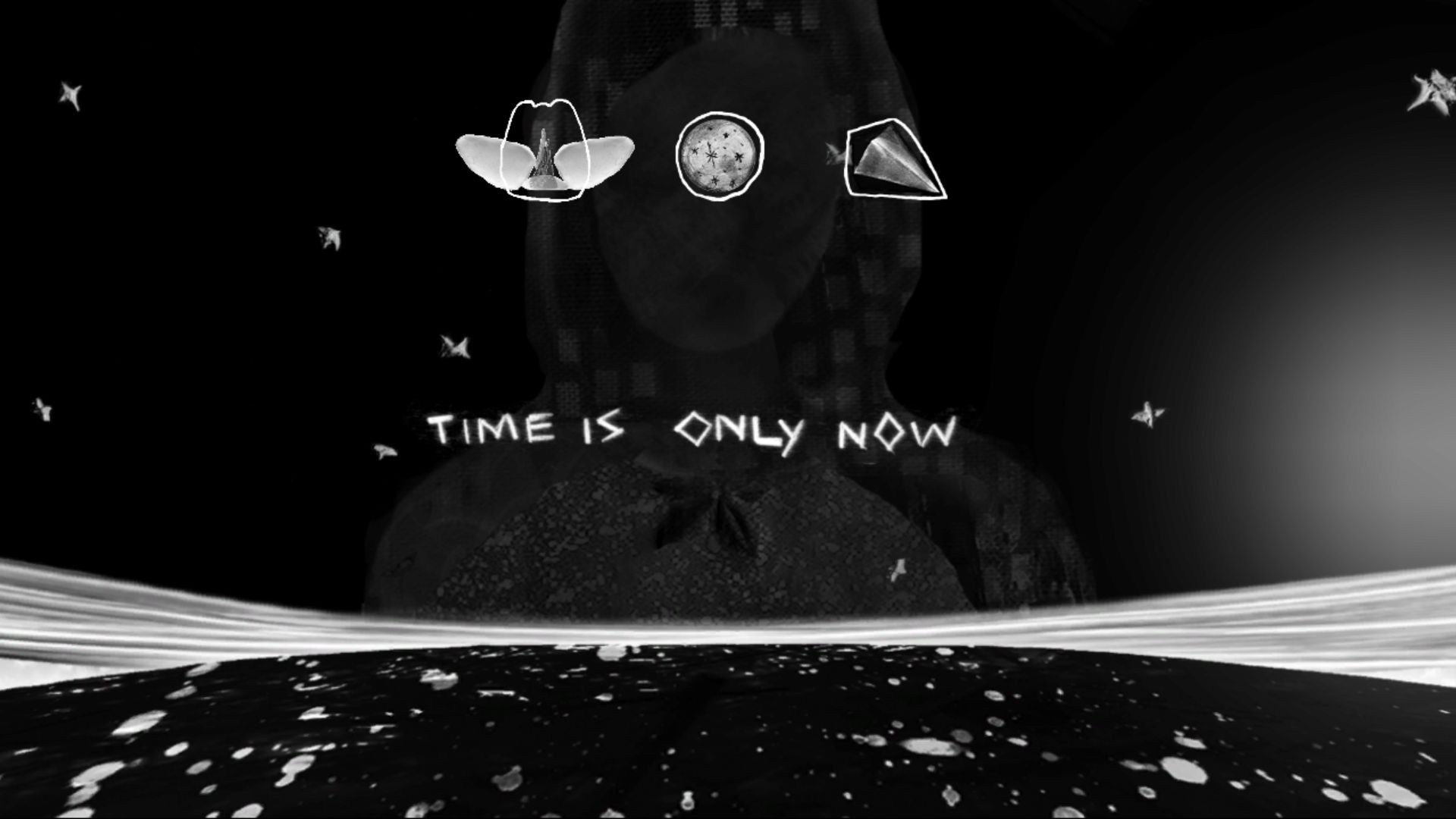 Now, though, I only take a contraceptive pill, so we're back to periods and fecundity again. I've been on the pill since I was about 15, because my mum was aware I had a boyfriend and terrible, unfulfilling sex was imminent. For a few years as a teenager my period was heralded by debilitating stomach cramps and vomiting (at the time, and probably now as well, many GPs hand waved cramps away as just something we should put up with, which excuse me they absolutely are fucking not). I remember a doctor telling me it was bad to skip periods, though currently the NHS has revised that to say you can skip one, if you really want to. But I felt so awful, so unrelentingly terrible, that as soon as my period started I would open palm smash the next pill into my mouth and retreat, crying, to the womb of my bed, and hope that it just kicked in and stopped it happening.

Hmm, I said I was going to try and not think about periods again this week. Somtimes, like all rubbish disorganised people, I forget to take one of my pills. Thankfully it's never been more than one in a row. And thankfully it has always happened early on in the month, so I am extremely diligent about keeping up with it.

I could probably write out an explicit analysis of how the Earth in Ritual Of The Moon is a metaphor for an ovum and the meteors are like aggressive sperm, and the witch is contraception, but then I might as well be writing the worst episode of Doctor Who in my recent memory.

Anyway, the witch protected the world today. I have been taking the pill for so long that I can't imagine not taking it, and I wonder if, at the end of the month, I will miss taking The Ritual Of The Moon and have to start it all over again.