New to Fallout 76 with the Wastelanders update are human NPCs that roam the land. Some of them are allies that can be used to defend your CAMP and complete quests for them.

This Fallout 76 ally guide will show you how to recruit allies and what they do once you have them.

Those looking for a beginner's guide to get started with the base game should have a look at our Fallout 76 guide. 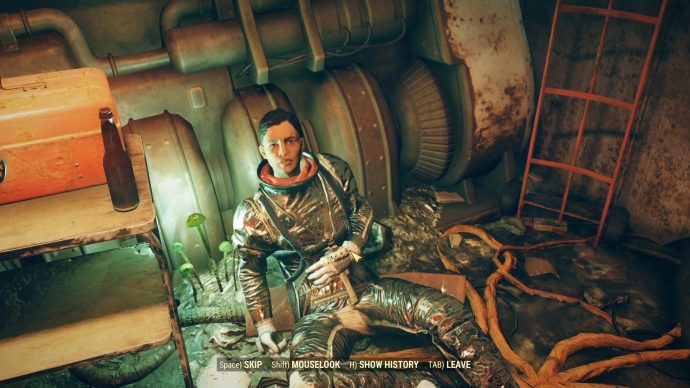 What do allies do in Fallout 76?

Allies are NPCs that you can do a favour for, with the end result being that they come to live in your CAMP. At this time, it isn't clear if allies can join you in your adventure like companions could in previous Fallout games. However, they are useful for doing specific things, such as:

As you complete quests while they're at a camp, there is a bar that increases. It's still early days as to what else allies can do in Fallout 76, but this seems to hint at something happening when the bar is full. When we learn more about them, we'll update this guide.

How to recruit all allies in Fallout 76

There are four known allies that you can recruit in Fallout 76. Here is a list of the known allies, how to recruit them, and which object you need to have in your CAMP to make them appear.

As a note, only one ally can appear in your CAMP at any given time. So for example, if you have the ability to make both Commander Daguerre and Beckett appear, you can only have one of either the command console or the bar in your CAMP.

You should now know how to recruit all the allies in Fallout 76. We hope you'll check back soon as there's the many quests that the game has throughout the ruined world of Appalachia, what each perk card does, and what you need to craft certain weapons. But for now, do check out the rest of our guides below: