In Minecraft Dungeons, you are a hero tasked with stopping the Arch-Illager and his army of monsters from taking over the Overworld. The journey will be a long one, spanning multiple difficulties, but there is plenty of loot out there to help you along the way.

If you are used to Minecraft's focus on building and exploring, then the RPG style of this new game might be as alien to you as an Enderman in daylight. Help is at hand though as we will guide you through the monsters and the hidden treasures of Minecraft Dungeons.

This tips article also acts as our guide hub for Minecraft Dungeons, providing links to all the other guides for the game.

First let's begin with our tips for exploring dungeons. This is where you'll spend the bulk of the game. The dungeons are mostly well laid out, but there are some things you should keep in mind when starting out. 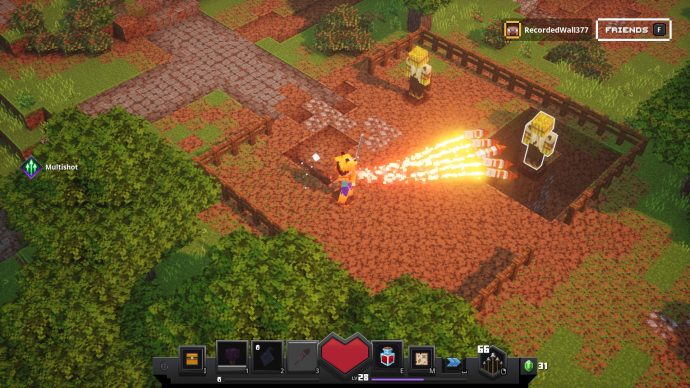 We will be expanding more on the top builds in our Minecraft Dungeons best builds guide, but for now here are some beginner tips for equipment you might wish to consider. 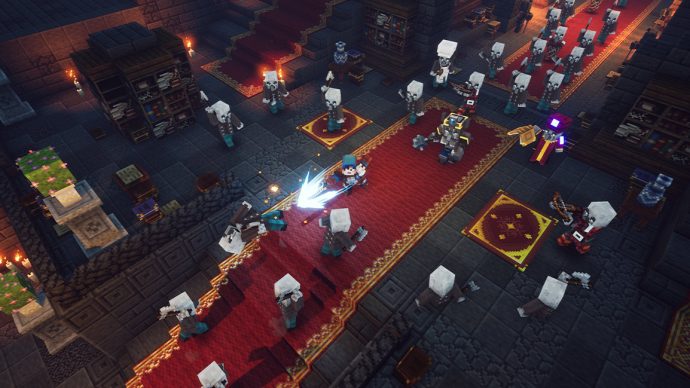 Thanks for reading our Minecraft Dungeons guide. You'll find plenty more guides for the game in the section below, so do check them out.