Minecraft Dungeons isn't all that old, but there were plenty of secret levels waiting to be unlocked. The Jungle Awakens DLC also has its own secret level and it is quite well hidden.

This level has quite a few pandas that you need to rescue from their undead captors. It's worth playing through at least once not only for the loot, but for the big surprise at the end!

This guide will walk you through the steps to unlock the Panda Plateau secret level in Minecraft Dungeons. 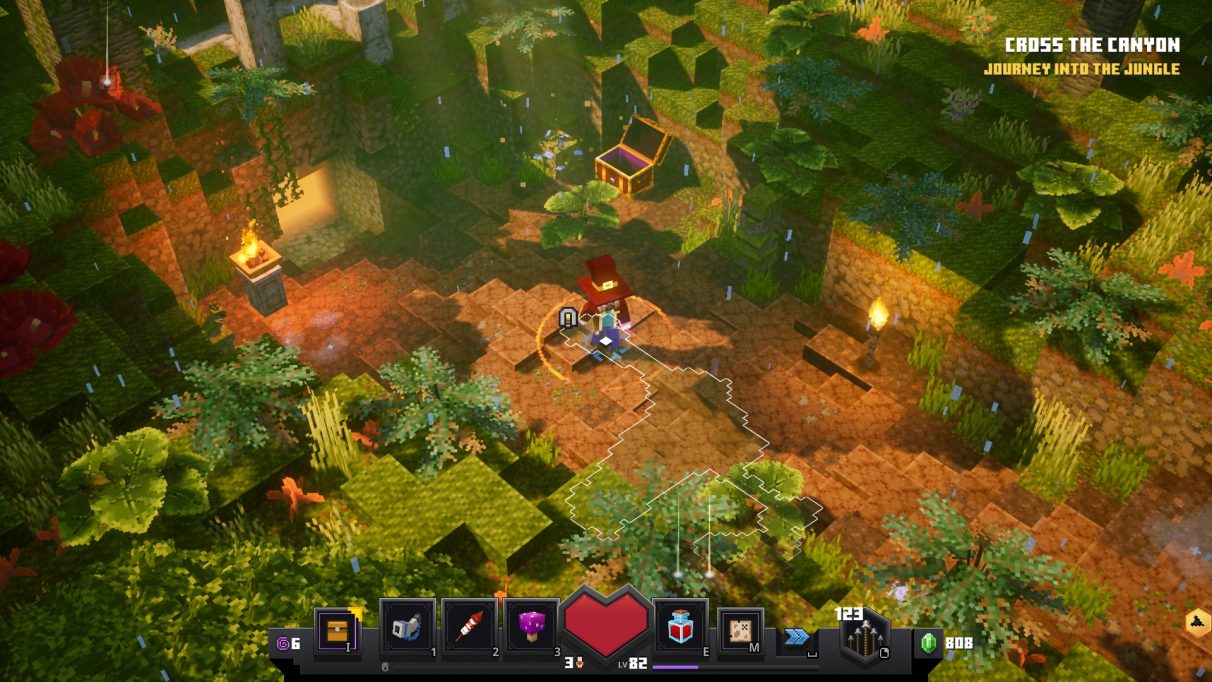 All the DLC missions will be playable via the Island Realms location on the mission map, which is towards the bottom right of the main map screen.

Play through the first level - Dingy Jungle - until you get to the point where the mission briefing in the top right of the screen tells you to cross the canyon.

Find a dungeon in this area (it's normally after crossing the treetops) and you'll find a chamber. Defeat all the enemies and activate the three switches to lower the walls to the bottom left of the switch room.

You'll find the map to this secret level in this room. You'll now have unlocked the Panda Plateau secret mission, which doesn't feature anything you've not seen before, so we'll let you explore that level yourself.

Thanks for reading our Minecraft Dungeons Jungle Awakens guide. You'll find plenty more guides for the game in the section below, so do check them out.